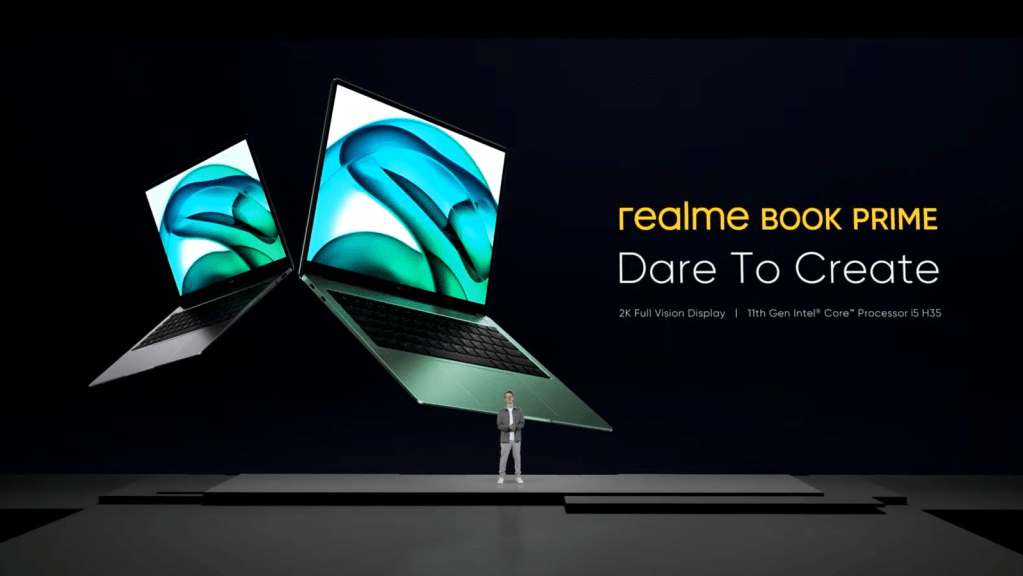 Realme announced its first laptop last year and has now followed up with a more premium offering in the form of the Realme Book Prime.

The device was announced at Mobile World Congress (MWC) alongside phones such as the Realme GT Neo 3, which has 150W fast charging. The Realme Book Prime has some impressive specs and prices start from €999. That should enable it to take on the giants of the laptop world including HP, Dell and Acer.

A tag line of ‘Dare to Create’ might suggest that Realme is trying to rival the MacBook Pro, but while it might be in terms of looks, the specs are no match for Apple’s stalwart.

That’s not to say the Realme Book Prime is bad. Overall, it offers a reasonably balanced set of specs and features for the price starting with a 2K ‘Full Vision Display’ and a 14.9mm-thick aluminium chassis.

There are also some things you don’t always see on laptops at this price, such as Thunderbolt 4 connectivity. 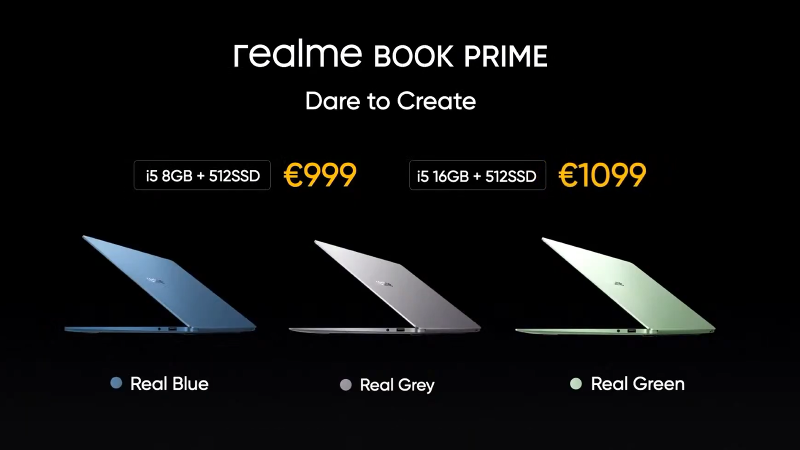 It’s really just the Intel Core i5 (11th-gen 11320H) that will need cooling as there’s no discrete graphics card here. The chip is backed up by up to 16GB of RAM and a 512GB SDD – more generous than found in many rivals.

Realme has not yet announced a release date or in which countries the laptop will be sold.

If you need to buy a laptop right now, here are our recommendations of the best laptops.