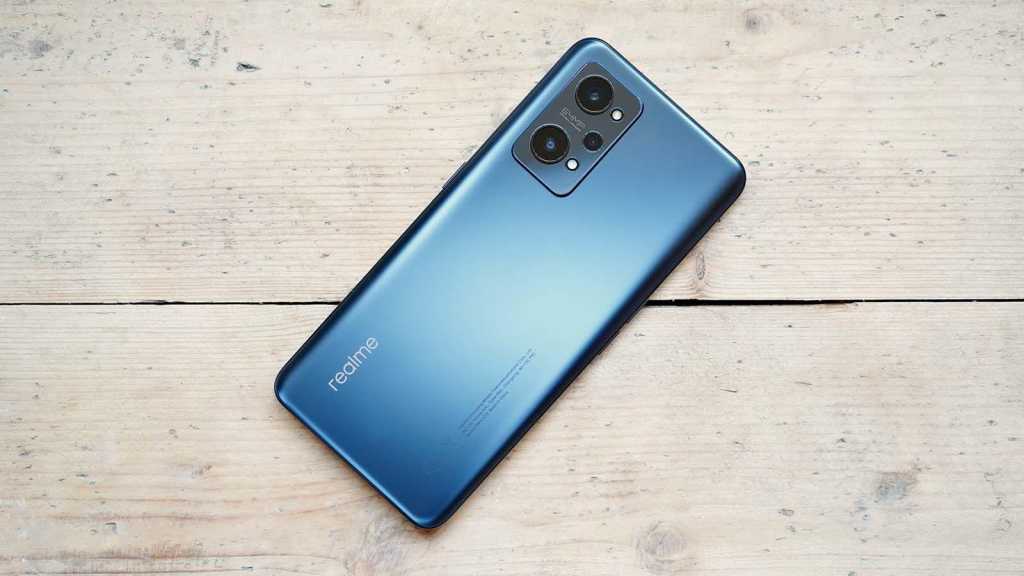 Despite the European launch of the GT 2 series being the main announcement at Realme’s Mobile World Congress debut, the company also teased the key selling point of its forthcoming GT Neo 3, which will boast 150W ‘UltraDart’ fast charging that can reportedly reach 50% charge in just five minutes.

Although the GT Neo 3 hasn’t yet launched, Realme is no stranger to teasing technologies before they make it to market, especially when it comes to fast charging. The company first teased its ‘UltraDart’ branding back in 2020, with the promise of a device sporting 125W charging speeds. A year later, the company’s Madhav Sheth promised that a phone would finally launch sporting the tech, sometime in 2022.

UltraDart Charging Architecture (or ‘UDCA’ as Realme is abbreviating it to) is the next tier in the company’s Dart Charge fast charge hierarchy; meant to accompany devices that support fast charging speeds between 100W and 200W.

The company explained, during its MWC press conference, that UDCA focuses on “speed, safety and battery life.”

While it uses “Multi Boost Charge Pumps” to deliver its impressive wattage, a temperature management algorithm serves to ensure that the device and adapter never exceed 43°C.

The other obvious caveat with having yet faster charging on a phone is the greater rate at which battery degradation is likely to occur. However, Realme is confident that even with these new charging speeds at play, the batteries in its phones will still retain approximately 80% battery health after 1000 charge cycles.

For reference, Xiaomi and Oppo claim that their respective 120W and 125W fast charging devices experience the same 20% battery health degradation as Realme’s claims, but over only 800 charge cycles, while Apple states that the same is true of its devices over only 500 cycles.

If Realme’s claims regarding its UDCA-compliant devices are true, it’ll be an industry leader, not only in fast-charging speeds but in battery degradation management.

While the company fully launched the Realme GT 2 and GT 2 Pro, new smart TVs, headphones and brought the Realme Book Prime to Europe, it didn’t supply any additional details surrounding the Realme GT Neo 3; simply stating that phone would be “coming soon.”

In a subsequent Q&A session with Realme’s VP, Madhav Sheth, however, the exec confirmed that the phone should be arriving “in the first half of H2.”