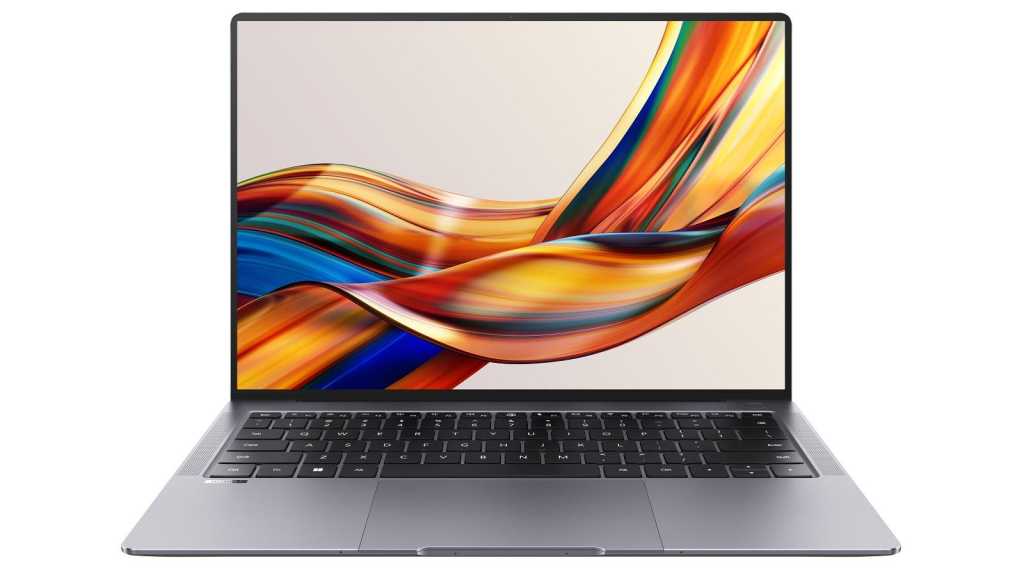 Among a raft of other new devices announced at MWC 2022, Huawei has updated its popular MateBook X Pro laptop while launching its first All-in-One (AIO) PC to rival the Apple iMac.

The MateBook X Pro is the main event here with the already excellent laptop receiving a selection of upgrades for 2022. This time round, Huawei might have refined it to perfection.

The display is still 3K – although with a slightly higher resolution to account for the larger size – and offers a 500 nit brightness. More importantly, though, it now uses a 90Hz refresh rate for a smoother experience as well as 25x more calibration accuracy and 100% better colour accuracy.

Huawei says it comes with a 92.5% screen-to-body ratio – the highest of any flagship laptop in the industry. And the 6mm bezel manages to house the webcam meaning it no longer lives in the keyboard at an awkward angle – as we saw with last year’s MateBook 14s.

The webcam, with the help of some infrared sensors, supports Windows Hello login using facial recognition. Alternatively, the fingerprint scanner remains in the power button. 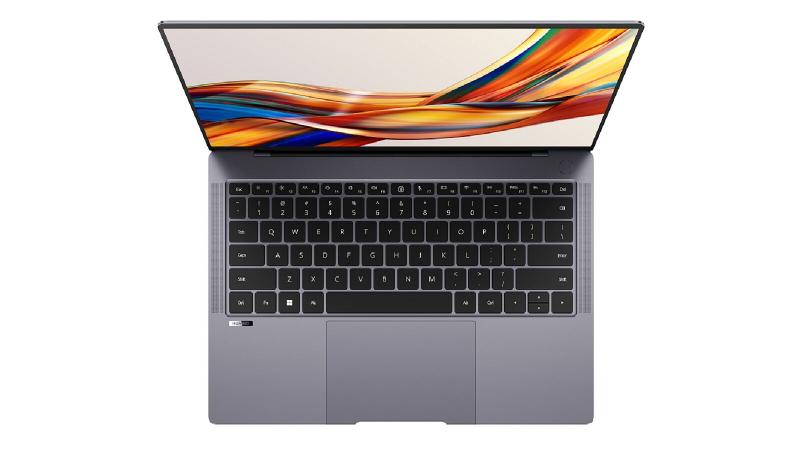 Charging is also improved up from 65W to 90W and Huawei says this Super Charge feature will get you three hours of use from a quick 15-minute charge.

A tweaked chassis sees the MateBook X Pro for 2022 get 60% more airflow and 100% better heat dissipation. The triple air intake and dual shark fin fan system will be needed as Huawei has moved from a 15W to 30W TDP system for improved performance.

The design also features no less than six speakers in a ‘back to back’ design with ‘sound field reconstruction’ technology for a spatial sound effect.

Furthermore, there’s a new trackpad with an infinity pool style design that goes all the way to the edge of the laptop supports new free touch creative gestures. With this, you can do things like control volume and brightness as well as use a double knuckle tap to take a screenshot.

The latest X Pro comes with Windows 11 and Huawei’s new Super Device functionality. This is where if you own others you can quickly pair them together with a drag and drop icon system for easier collaboration. The new MateStation X (below), MateBook E, MatePad Paper, and MatePad all support the Super Device feature.

Perhaps the only downside of the new X Pro is that it runs on 11th-gen Intel chips, up to Core i7, instead of the latest 12th-gen Alder Lake offering. There’s also no discrete graphics card so you’ll be relying on the integrated Xe Graphics.

Alongside the MateBook X Pro Huawei has given a global launch to its first All-in-One PC, the MateStation X, along with its first laser printer in the PixLab X1. This is a sign of the company positioning itself to take on Apple’s iMac as well as Windows rivals from the usual suspects including Acer, Lenovo, Dell, and HP. 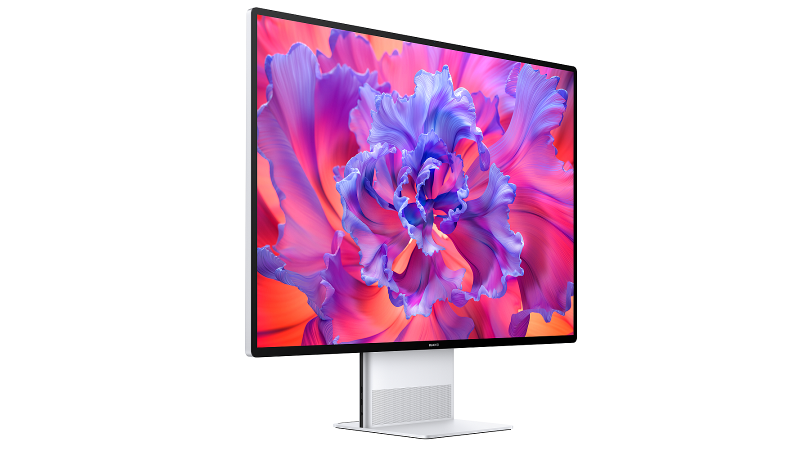 The MateStation X was announced last year, so this isn’t brand new information, but its appearance at MWC heralds a European launch.

The AIO centres around a 28.2in 4K touchscreen with a 92% screen-to-body ratio and 98% of the P3 colour gamut range. The stylish design weighs approximately 9kg and includes “effortless hinge engineering for one-finger adjustment.”

It comes with a keyboard and mouse, and features Huawei Share for multi-screen collaboration much like the MateView monitor we tested last year.

Elsewhere, Huawei has updated its tablet line-up too, with a new convertible Windows device in the MateBook E, along with the MatePad Paper, an e-ink tablet that runs the company’s Android-inspired HarmonyOS.