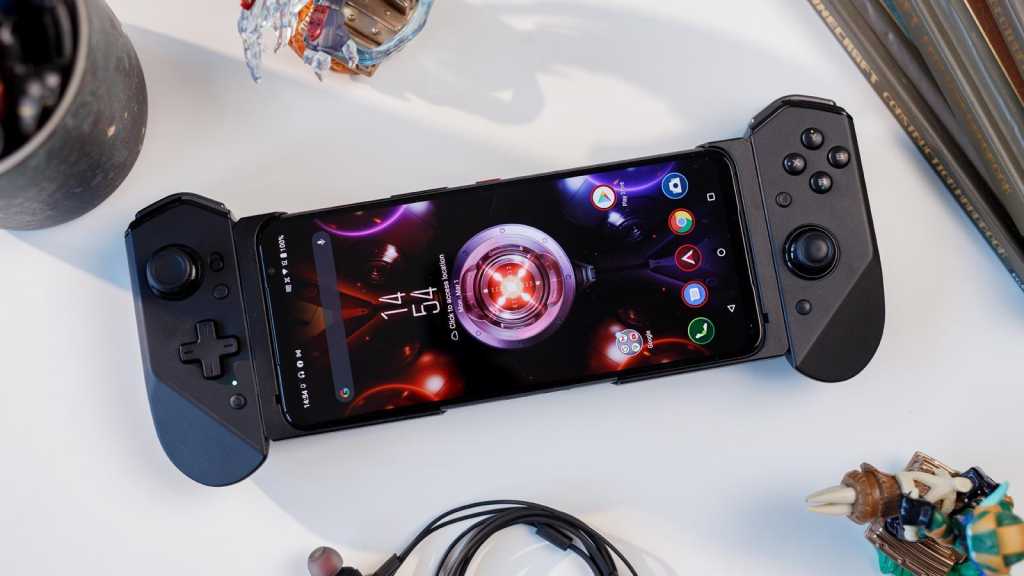 When most people think about gaming, they either envision playing on a console or a gaming PC – but not Qualcomm. Instead, the company says, the future of gaming is mobile, with the mobile gaming sector growing much more rapidly than any other – even during the pandemic.

And Qualcomm would know: the company not only produces the Snapdragon chipsets that power a significant percentage of smartphones worldwide, but its chips are also used in Windows laptops and standalone VR headsets like the Meta Quest 2.

Chipsets aside, it also develops gaming-focused software features for smartphones, communications technology, IoT tech, automotive systems and much more. You could say it has its fingers in a lot of pies, so it has a good insight ino how the tech industry is developing.

“New console generations [are] coming out and yet mobile gaming is actually growing at a faster rate” explains Qualcomm’s head of marketing for gaming, Patrick Perkins, at a February 2022 roundtable, and the firm has numbers to back up the claim.

According to Qualcomm, mobile gaming accounted for a whopping 52% of the games industry in 2021, with console taking up a 28% share and PC gaming trailing at 20%. That’s an increase of 15% compared to the year before, continuing an upward trend in the sector.

“The easy answer is to say it’s Candy Crush, […] slot machine games, things like that, but it’s not,”. Instead, it’s the convenience of mobile gaming that makes it so appealing. “People want to play where they are”. You don’t need to turn on your TV or boot up your PC to play games – in fact, if your phone is nearby, you don’t need to move at all. 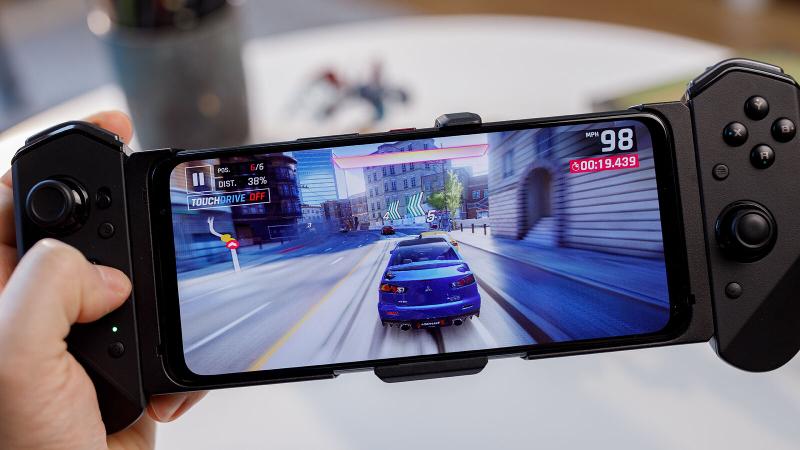 There have also been huge advancements in the quality of mobile games over the past few years.

While mobile games were once simplistic and light on graphics, the improvements in technology – both on smartphones and the tech to develop games – mean you can now get AAA-level gaming experiences on a smartphone in titles like Fortnite and Call of Duty: Mobile without the need for a console or PC.

Importantly, the experiences on offer are more in-line with those on PC and console, with similar control schemes and visuals, and even synced data.

“What you’re seeing is, really, an erosion of walled gardens and the platforms that we’ve [traditionally] had”.

Rather than hardcore single-platform gamers (think PC vs console), Qualcomm’s research suggests modern gamers care more about great games, and they’re happy to switch between console, PC and mobile depending on what’s available.  “If you’re on the tube or your way to work, you’re not taking your PC with you […] but you can play another game, or even the same game [on your mobile]”.

It’s also important to consider the boom in cloud gaming, especially as super-fast 5G networks become active around the world. 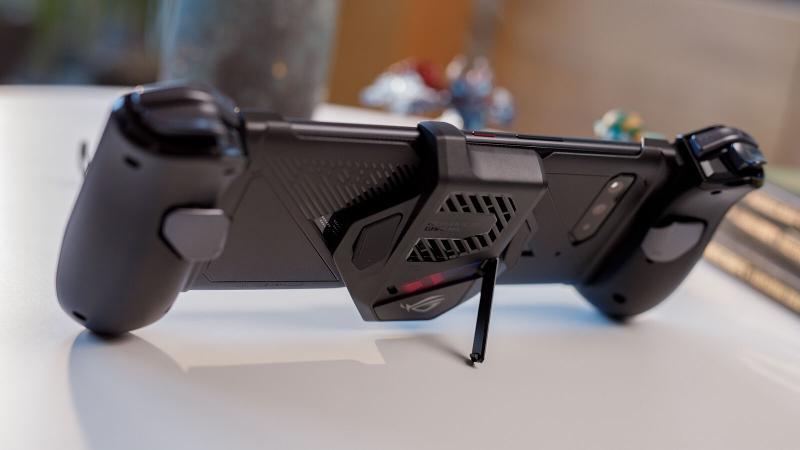 Streaming services like Nvidia GeForce Now, Xbox Cloud Gaming, Google Stadia and PlayStation Now allow instant access to console and PC games traditionally unavailable on a smartphone, and the upward tick in mobile controllers means the experience is almost identical – albeit on a smaller screen.

“Netflix is just Netflix, no matter where you access it,” and gaming could be going in a similar direction, dependent on developers and the available technology of course. That’s where Qualcomm comes in, helping to build the tech to accommodate such a future.

On the mobile front, that comes not only in the form of Snapdragon processors but software that manufacturers and developers can use to maximise the gaming experience on offer.

There’s also new hardware in the works to improve the mobile gaming experience. At its Snapdragon Summit in December 2021, Qualcomm revealed a prototype handheld console made in collaboration with Razer. 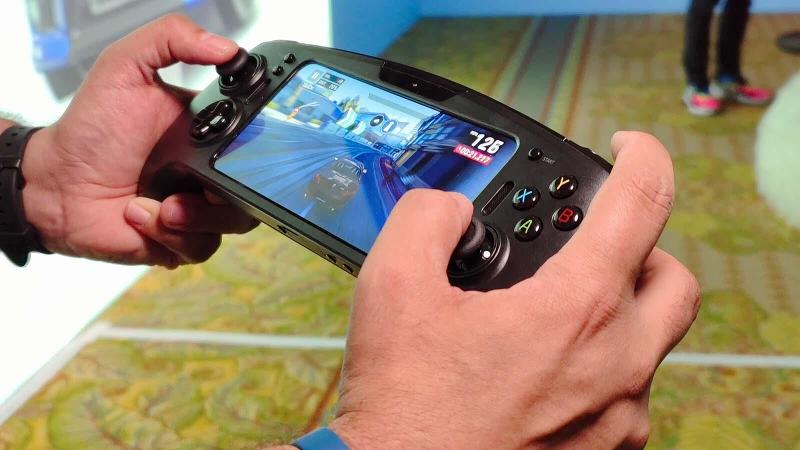 At its heart is Qualcomm’s new G3x Gen 1 chipset, with the ability to run games at 144fps in 10-bit HDR via a 6.65in OLED panel. It’s a great way to envision Qualcomm’s platform-agnostic future, with the handheld able to run native Android games alongside console and PC games from the various streaming services available on Android. “It’s an aggregator of sorts,” Perkins remarked.

Though it’s not currently slated for release, the company has begun shipping developer kits to interested parties that want to develop on the upcoming platform. We went hands-on with the G3X Gen 1 device at Snapdragon Summit if you want to find out a little more about what’s on offer from the prototype.

So, is it really time to ditch the PC or console and go all-in on mobile gaming? There are plenty of great gaming phones on the market, after all.

Not quite. There will always be a place for PC and console gaming, as those platforms will always have the hardware to offer an upgraded local experience compared to mobile.

Instead, it’s about less tribalism among gaming platforms, with more games becoming available on more platforms so you don’t have to “worry about how [you] play it, or what specs [you] need, it’s just the experience in your hands”.