The Batman contains plenty of surprises, but among the biggest is the appearance of an unnamed prisoner in Arkham Asylum near the film’s conclusion.

It’s the sort of scene that should immediately get even a casual comics fan’s attention, but the film is coy about the character – and who’s playing them.

The answers are out there, so here’s what you need to know – including what it means for the sequel, and how we might have seen a lot more from them in the movie. Naturally, there will be spoilers from here on out. 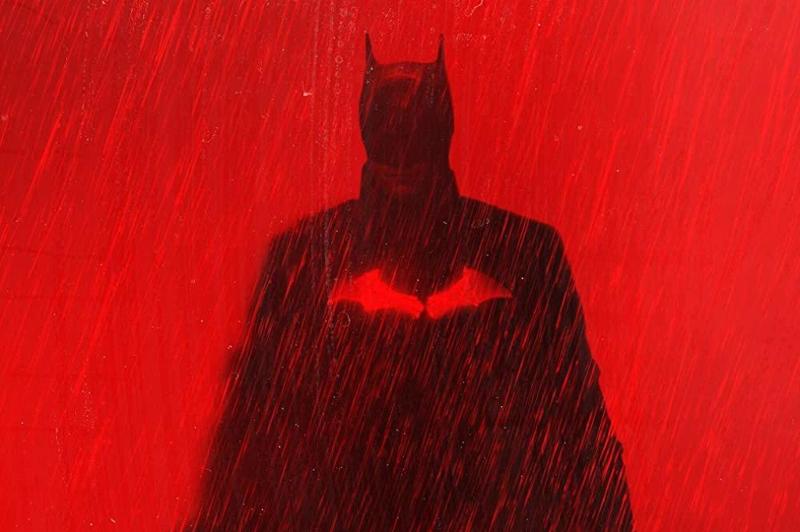 Who plays the Arkham prisoner?

Stick through the credits (which you might do anyway for the brief post-credits tease) and you might spot an unexpected name in the cast list: Barry Keoghan, who’s credited as playing “Unseen Arkham Prisoner.”

As the film makes pretty clear, that unseen prisoner is the Joker, with his distinctive laugh and a fairly striking silhouette. While we never get a clear look at him, it looks like the film uses prosthetics to alter Keoghan’s face dramatically – as it did to make Colin Farrell look like The Penguin. Not coincidentally, the same prosthetics designer, Mike Marino, is credited with work on both characters.

Who is Barry Keoghan?

If you don’t know the name, you might recognise the face – especially since he only just appeared in another comic book movie, playing Druig in last year’s Eternals. 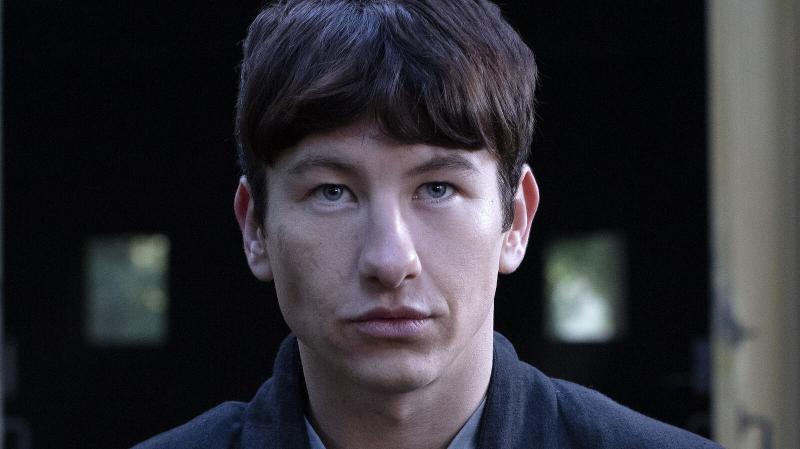 That’s far from his only credit though. The Irish actor has also appeared in the likes of Dunkirk, The Green Knight, and the mini-series Chernobyl – and is tipped to appear in Dune 2 too.

His casting in The Batman has been known for a while in fact, but unsurprisingly the filmmakers have kept quiet about his specific part – he’s even been credited on IMDB as playing ‘Officer Stanley Merkel’.

Will he be in the sequel?

While no sequel has yet been officially confirmed for The Batman, it’s a near certainty assuming this outing makes enough money – and it’s clear that the filmmakers have a follow-up in mind.

It’s been reported by The Direct that writer-director Matt Reeves has plans for Keoghan’s Joker to appear in both second and third movies starring Pattinson’s Batman, suggesting there’s already a clear arc in mind beyond the Riddler team-up teased in this film’s final moments.

We might see more from him before then though. Reeves told TechRadar that Keoghan appeared in another scene that didn’t make it into the final film, but will almost certainly re-surface down the line.

“There were scenes we cut that I liked,” Reeves said. “In fact, there’s a scene with the unseen prisoner [Keoghan], who appears at the end of the movie in Arkham [Asylum] with the Riddler. There was an earlier scene where Batman went to Arkham to try to profile the Riddler, and Barry is in that scene. It’s a very cool scene, and I’m sure we’ll we’ll release the scene after the movie comes out, because it’s a really cool deleted scene.”

So keep your eyes peeled for that scene for more of Keoghan’s take on the Clown Prince of Crime. In the meantime, if you want to go see the film again then make sure to check our guide to buying Batman tickets, or read our guide to reading all the Batman movies in order if it’s inspired you to revisit the other films in the series.