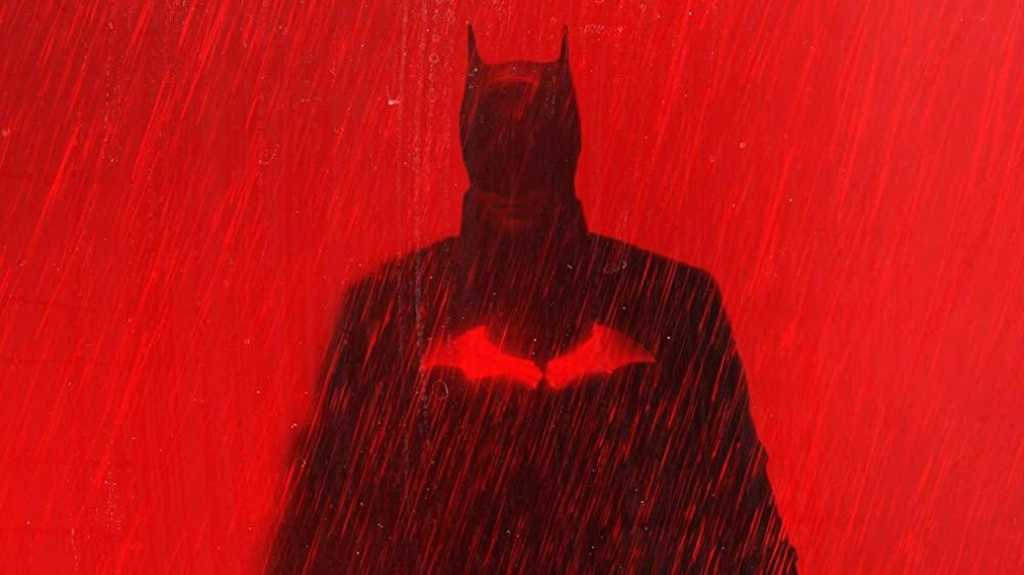 Robert Pattinson is the Batman in, um, The Batman. But his first turn in Gotham is also one of the longest Bat-flicks ever, coming in just under three hours.

After all that time in the cinema you might be keen to get home (or to the toilet), but as we all know things aren’t so simple when it comes to comic book movies.

So, without further ado (or spoilers – so read on without fear), is there anything waiting after the credits of The Batman, or can you take the opportunity to get going and beat the loo queue?

Is there a post-credit scene for The Batman?

Yes. There is something waiting at the end of the movie – right at the very end of all the credits.

But it’s a very brief, slight moment that doesn’t actually include new footage or set up a sequel. So unless you’re a real completionist, you won’t miss anything if you decide to skip the wait and just leave the theatre.

If you do decide to stick it out, here’s what’s there – and what it might mean. From here on, there are spoilers.

What does The Batman’s post-credit scene mean?

All we see after the credits is the Riddler’s question mark text cursor pop up on screen, followed by the words ‘Good bye’.

Then there’s a flash of images, including what looks like a URL. We’ll have to get the chance to slow the footage down for sure, but for now we believe this is simply the URL for El Rata Alada, the Riddler’s site that plays a prominent part in the film – and featured in the movie’s ARG marketing campaign before the release.

That game is still ongoing, with riddles to solve if you can manage – though we don’t expect it to lead to any radical reveals about plans for the movie’s sequels, which look to include Barry Keoghan playing the Joker.

That’s all we get from the movie. If you haven’t seen it yet – or want to go again – then make sure to check our guide to buying Batman tickets, or read our guide to reading all the Batman movies in order if it’s inspired you to revisit the other films in the series.