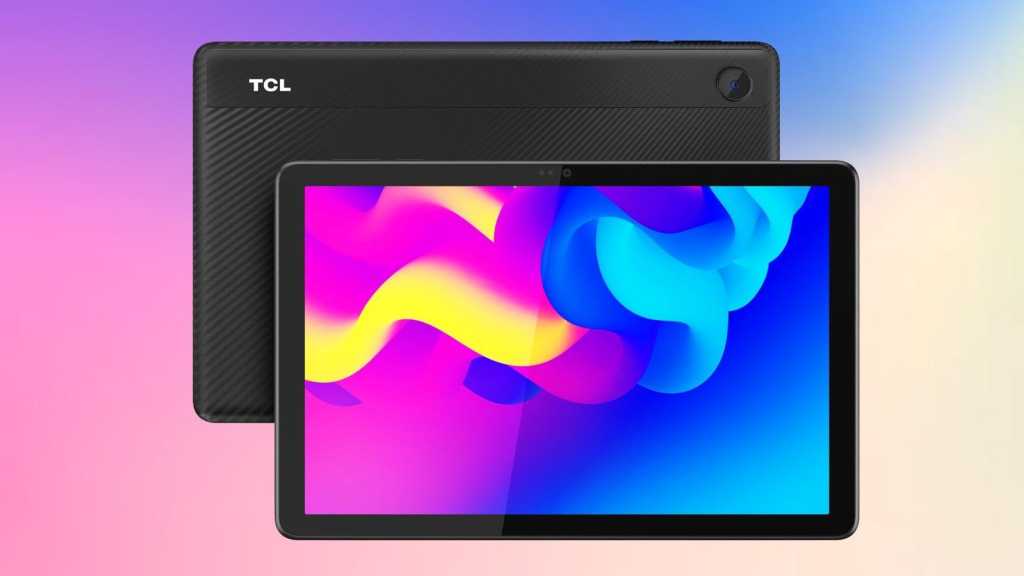 TCL has taken to the stage at Mobile World Congress to launch 2022 line-up of Android tablets, which start at just €179.

Just like the TCL 30 phones revealed at the same time, some of these devices were originally teased at CES last month but we now have more details on the TCL Tab 10 HD 4G, Tab 10s 5G, and Nxtpaper Max 10.

The Tab 10 HD is the cheapest and is pretty much what it says on the tin, with a 10in HD display, although a Full HD version will arrive in late March for €199. It has 8.7mm bezels, an octa-core processor, and a 5500mAh battery – which isn’t much bigger than many phones these days.

Both models will have to take on affordable 4G tablets like the Samsung Galaxy Tab A8 and new Lenovo Tab M10 Plus (3rd Gen).

TCL claims the Tab 10s 5G (above) is one of the “first affordable tablets to launch with 5G connectivity”. This is because it costs €349, arriving mid Q2 of this year, which likely means May.

The tablet has a 10.1in Full HD screen with Nxtvision technology so “movie and video game visuals are not only enhanced, but are also optimized for eye health.” That 5G connectivity should mean you can keep streaming almost wherever you go and there’s an 8000mAh battery.

A third tablet arrives in the form of the Nxtpaper Max 10 (above) which comes in either a Wi-Fi-only option or with 4G. It’s most interesting due to its ‘paper-like canvas’ display. It’s not an e-ink screen like an Amazon Kindle Paperwhite, but consists of a multi-layer system to do things like filter blue light.

This is topped with an anti-glare glass front, so you’re not distracted by reflections while carrying out tasks on the tablet. The 10.36in display offers an 83% screen-to-body ratio

Clearly a fan of teasing future devices, TCL also gave us a glimpse of the upcoming Tab Pro 12 5G. We don’t know a great deal about it but it’s more focused on productivity with its 12in screen, 5G connectivity and a keyboard in order to rival devices like the iPad Pro and Surface Go 3.