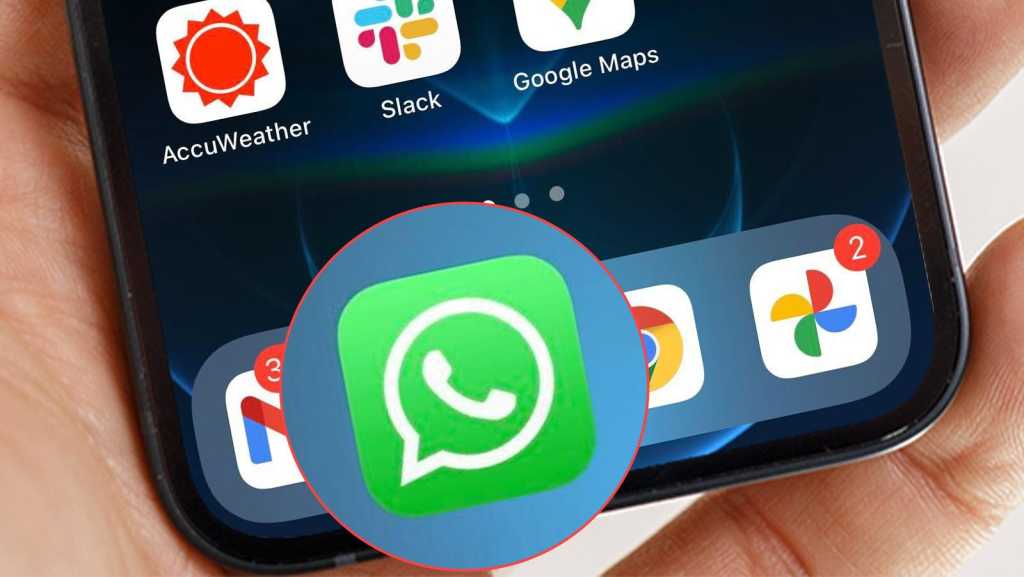 There are plenty of WhatsApp scams around, such as the classic WhatsApp Gold that requires you to download an ‘updated app’ and the Martinelli video hoax. It’s possible that your phone could end up infected with malware if you fall for a scam, but what about others that claim your WhatsApp account will be deactivated or deleted?

In fact, there are quite a few reasons why WhatsApp will temporarily or permanently ban your account, and it’s worth knowing about a few important rules that are in WhatsApp’s Terms of Service. Following them will ensure you don’t risk an account ban.

You must never break these WhatsApp rules

The following apply to both general matters and specific behaviors in private and group chats.

You may be wondering how WhatsApp can know if you’re doing any of these things given that messages are end-to-end encrypted. First, other users can report you for such offences. But the main way WhatsApp spots misuse is by using automated systems to detect abnormal behaviour. That could be very high numbers of messages being sent in bulk, or using the same computer to send messages from multiple accounts.

In general, there’s nothing to worry about: unless you’re abusing WhatsApp on a grand scale, your account is perfectly safe. And, naturally, you’re unlikely to be reported by someone else if you’re following the rules about good conduct.

This article originally appeared on PCWelt in German and has been translated to English.