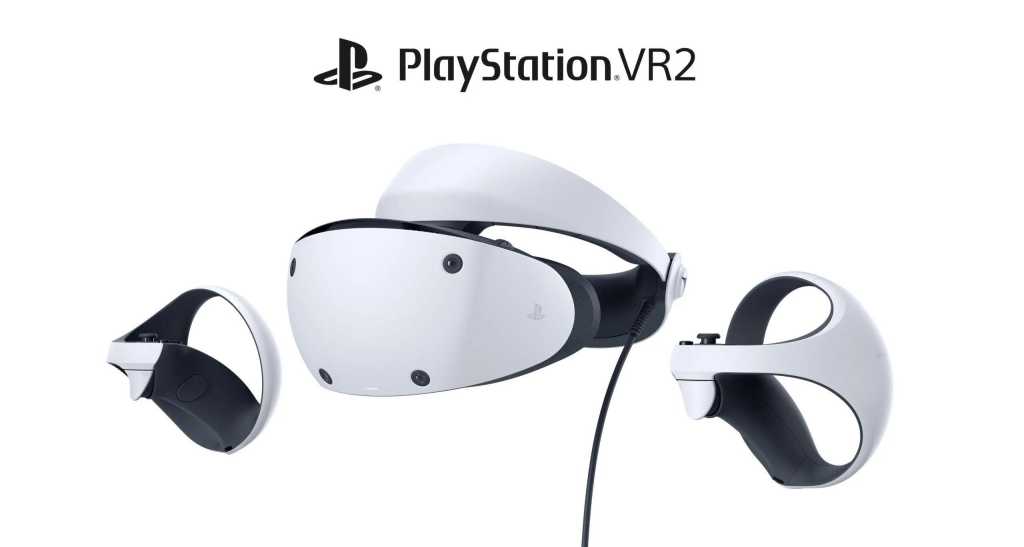 Almost a year after Sony confirmed its existence, the company has finally unveiled the design of the upcoming PlayStation VR2 headset.

Announcing the news via a PlayStation Blog post, the design is a largely white affair to match the aesthetic of the PlayStation 5 – complete with microscopic PlayStation symbols across its body – and builds upon what was offered with the original PSVR headset.

Sony’s SVP of Platform Experience, Hideaki Nishino, explains that the orb-like design of the PSVR2 headset is intended to match the PSVR 2 Sense controllers, with the shape representing “the 360-degree view that players feel when they enter the virtual reality world”.

To the rest of the world, it kind of looks like a Quest 2 with four front-facing cameras for tracking, albeit with the same halo design as the original PSVR headset – a fan favourite, according to Sony, offering both great balance and a simple design. 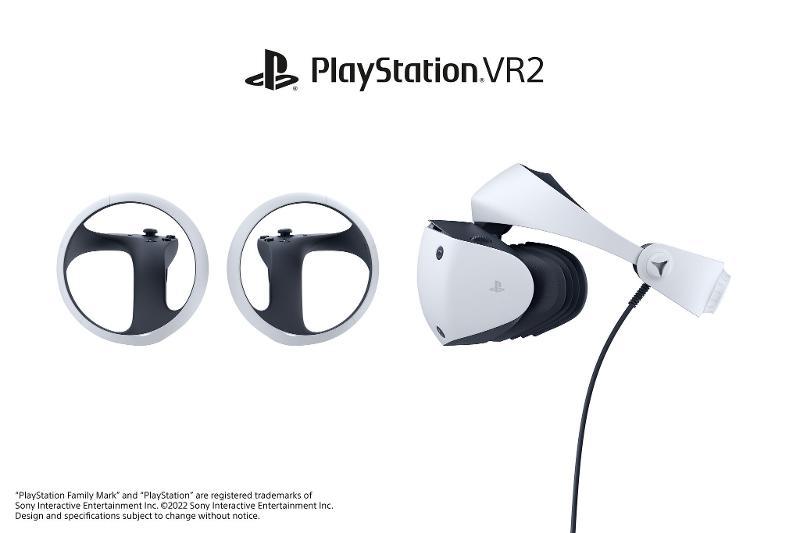 It shares other similarities with the original headset, including the ability to adjust the distance between the HMD and your face and even the placement of the headphone jack, so it should feel somewhat familiar for existing users.

Sony is keen to point out that it’s slimmer than the first-gen headset, with a “slight” reduction in overall weight. The use of ‘slight’ in the blog post suggests the difference is negligible, but it’s encouraging to see regardless.

There’s also a built-in motor – likely built into the front of the HMD – to provide haptic feedback during virtual experiences. 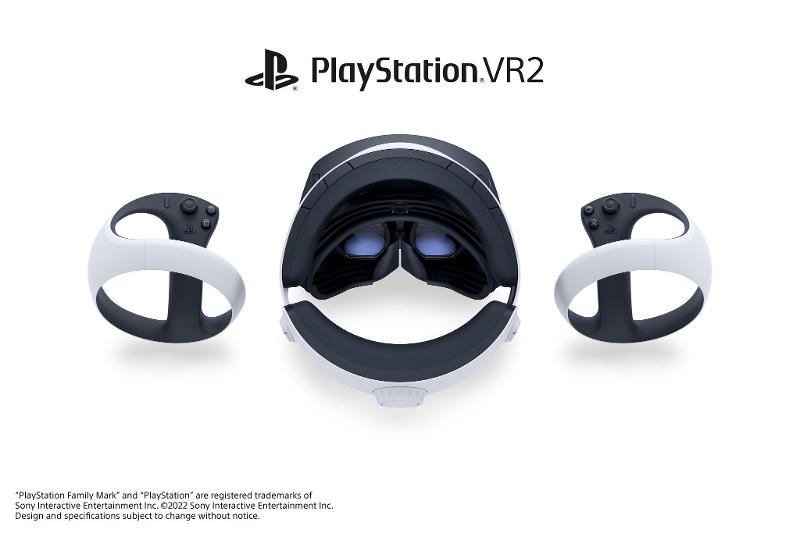 We round up everything – both official and unofficial – about the next-gen headset separately, so head over to the latest PlayStation VR2 headset news for everything you need to know.