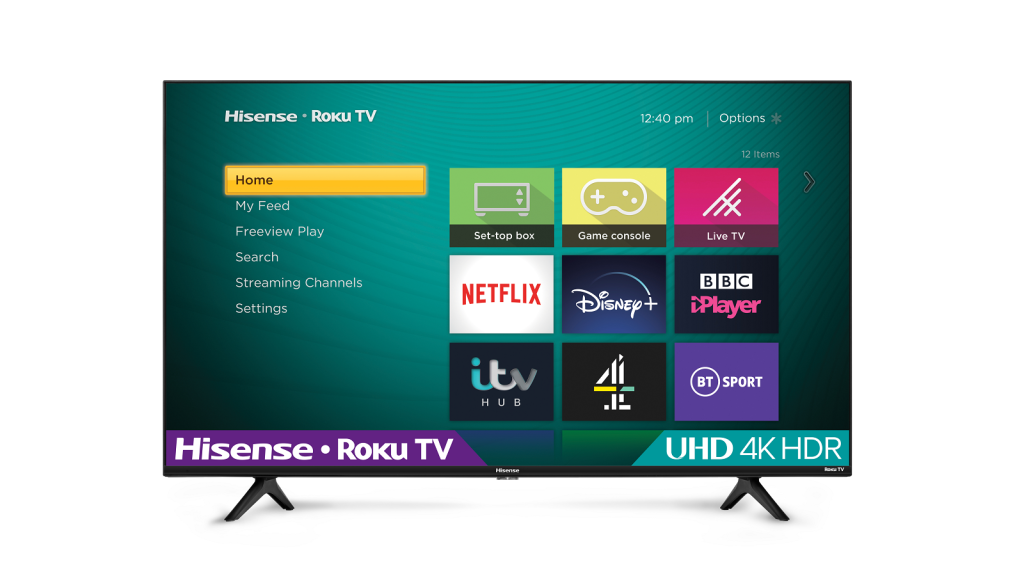 Streaming stick maker Roku might be about to expand its offering with an own-brand range of smart TVs.

The firm is well-known in the streaming market for its excellent streaming sticks and boxes, but as TVs – especially cheaper sets – improve with better built-in access to top services like Netflix and Disney+, the need for a plug-in device is perhaps waning.

That appears it might be the case as Roku’s stock dropped by 25% following its recent earnings call. However, the firm has a plan going forward and has been working on a way to release its own TVs for over a year, according to Business Insider.

A source says that Roku ran focus groups that “showed different models, feature sets and names, sizes, [and] price points,” and an executive at Roku said “the analysis has been done. They recognized that owning the last bit of branding made a lot of sense, particularly if you are going into content.”

Roku already has its operating system pre-loaded on a select number of TVs such as TCL and Hisense. However, Roku is at the mercy of the manufacturing partner who is still more likely to be the one making the most profit from sales.

Even if Roku did carry on doing this, there’s strong competition from Google with the likes of Sony, Philips, TCL, Hisense, Panasonic, Toshiba and JVC all using Android TV or Google TV software.

Roku software does have exclusive benefits, such as The Roku Channel which offers thousands of hours worth of free programming, a wide range of apps and a simple-to-use interface. However, Android TVs complement other Android and Google smart products better and offer additional features such as Google Assistant and Chromecast.

It’s likely that Roku would still use a manufacturing partner to make the TVs but would be branded and sold as a Roku device with the firm able to decide on the kinds of specs and prices it wants.

We loved Roku-powered TVs like the  A7200UK from Hisense and TCL RP620K, so it will be interesting to see what the firm comes up with if it goes through with this plan. More competition and consumer choice are always a good thing, and these could end up being some of the best TVs around.