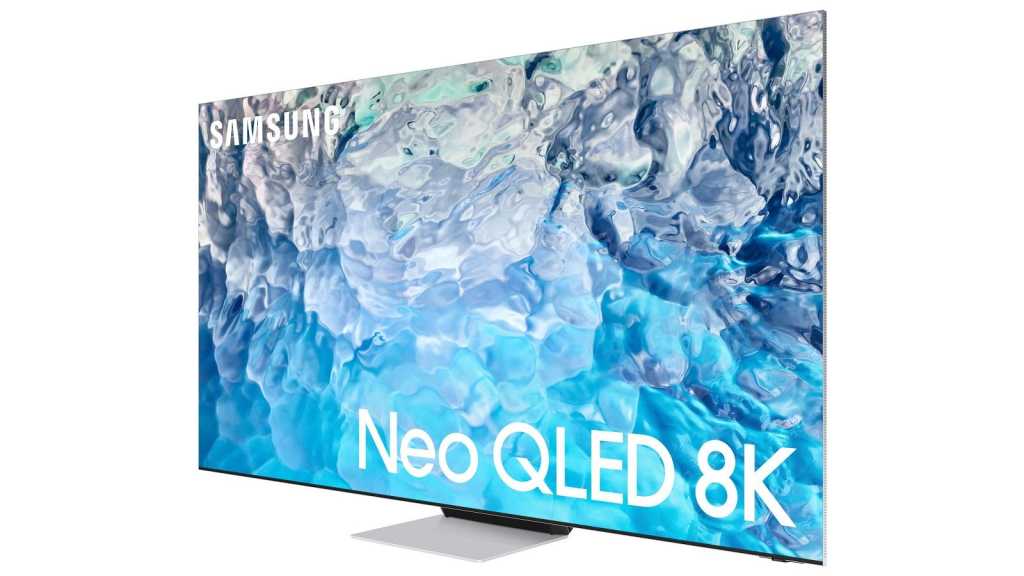 Samsung has unveiled its 2022 range of Neo QLED TVs, which now comes in sizes as small as 43in.

The Neo QLED range was first launched last year and was among the first to introduce Mini LED technology. Samsung’s updated range for this year once again comes in 4K and 8K models up to 85in, but the new 43in model makes it more accessible.

For now, we mean in a physical sense, but the more compact TV should also carry a cheaper price tag with last year’s Neo QLED range starting at £1,799/US$1,599. We don’t have prices yet, but it won’t be long to wait as the Samsung Neo QLED range will be available to pre-order on 16 March before going on sale 5 April.

The range was mentioned back in January at CES 2022 alongside new Micro LED and Lifestyle TVs but Samsung didn’t announce the details on what models we’d be getting.

So, the 2022 range starts with the 4K Neo QLED models, of which there are three in the following sizes:

Those interested in an 8K Neo QLED TV will have three models to choose from, starting at 55in: 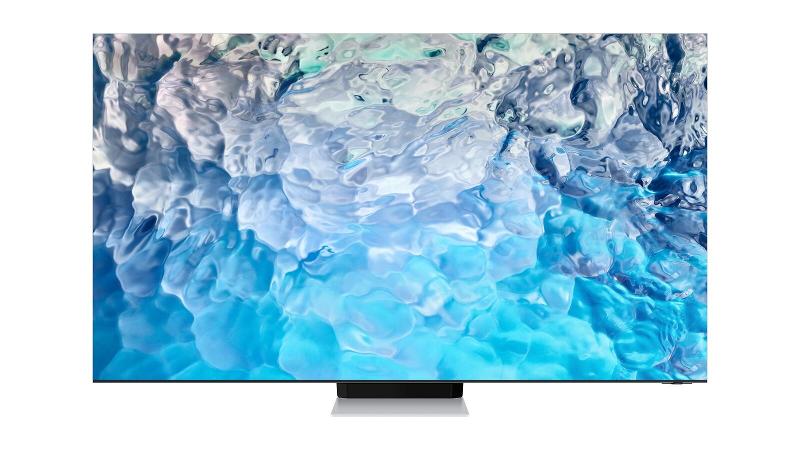 With the Neo QLED range only a year old it’s understandable that Samsung is making refinements rather than big upgrades. It starts with 14-bit HDR Mapping, up from 12-bit, which the firm says “adds even more details to dark and bright scenes”.

The Neo QLED models for 2022 also come with improved audio systems complete with multi-directional speakers, Dolby Atmos and Object Sound Tracking (OTS) which “directs the sound to move across the room with the action on-screen”.

Samsung also says the smart features are better than before, with a new Tizen interface offering improved customisation and content discovery. The latter partly comes from Samsung TV Plus which has more channels.

Gamers will also be tempted by the Neo QLED sets, thanks to cloud gaming integration, low input lag and refresh rates up to 144Hz at 4K with Motion Xcelerator technology to “enhance motion clarity for the ultimate next-generation gaming experience”.

You can pre-register for the 2022 Neo QLED range on the official Samsung site from tomorrow.