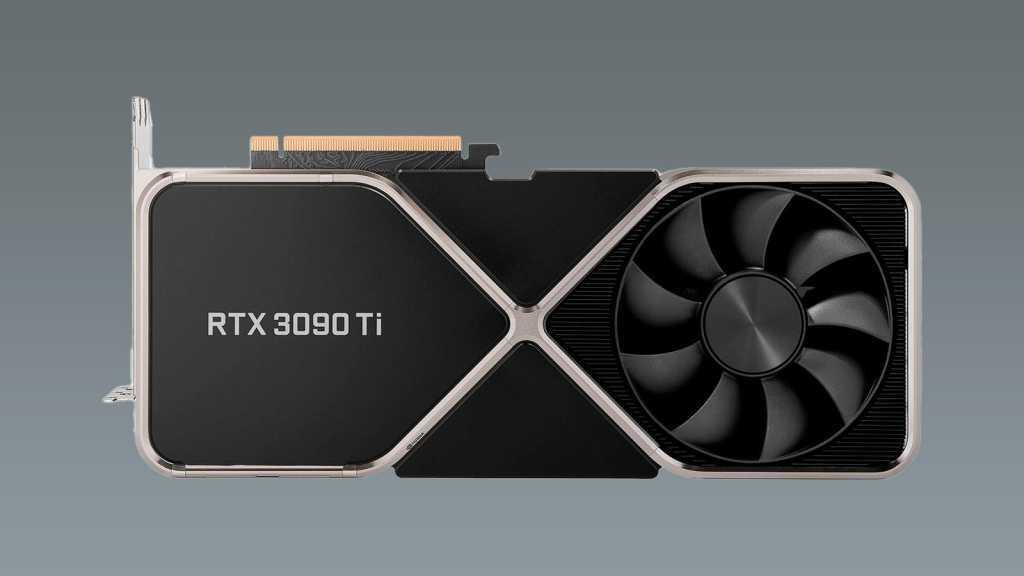 The successor to Nvidia’s top-end GPU, the Nvidia RTX 3090 Ti, was teased at Nvidia’s CES 2022 keynote in early January with a promise that we’d hear more by the end of that month.

As we now know, that didn’t happen. In fact, it wasn’t until the end of March that Nvidia finally released the mammoth GPU.

We cover all there is to know about the top-end Nvidia GeForce RTX 3090 Ti right here, from release date and pricing information to confirmed specs.

When was the Nvidia RTX 3090 Ti released?

While we were treated to a glimpse at the top-end Nvidia RTX 3090 Ti during Nvidia’s CES 2022 press conference, not much was actually revealed beyond its existence. Nvidia claimed that we’d hear more about the graphics card in late January – when some had expected the company to release the GPU – but as we now know, nothing was revealed.

In fact, it wasn’t until months later that Nvidia finally released the RTX 3090 Ti. It’s available to buy now following release on 29 March 2022.

Of course, that’s just an RRP and it’s possible that manufacturers and retailers could choose to charge even more for the top-end GPU as with most other recent releases. It’s available at retailers including Scan in the UK and Best Buy in the US, but stock is going quickly.

If you’re looking for a card that’ll run your favourite games in 4K at high frame rates, the RTX 3080 Ti is the ideal option (as long as you can find it, anyway!). 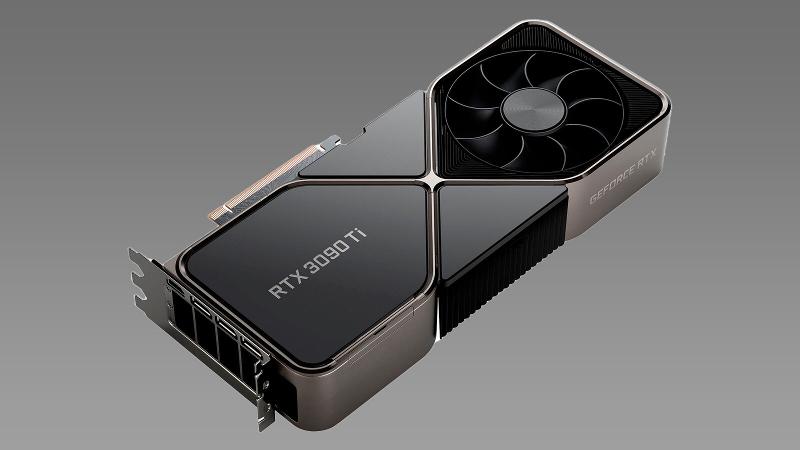 Nvidia’s GeForce RTX 3090 Ti is confirmed to have the same 24GB GDDR6X RAM as the standard 3090, but at a boosted 21Gbps compared to 19.5Gbps of its predecessor, so you should see a boost in performance – around 9%, according to Nvidia. It’s also worth noting that manufacturers including PNY have confirmed that they’ll be releasing overclocked variants of the card for those that need even more power.

Nvidia also confirmed that the graphics card will utilise a new board design and memory layout compared to its predecessor, with the new GPU using 12 x 2GB modules in place of 24 x 1GB modules.

That should allow high-res textures to load faster in games, and it should have a positive effect on 3D model renders in software like Blender too. It could even be enough for 8K gaming at a solid 60fps for the 12 people in the world with an 8K TV in 2022, but we’ll have to wait for benchmarks to find out for sure.

Still, if you want the best performance possible from your rig, the RTX 3090 Ti will likely suffice – as long as you can get your hands on one, that is.