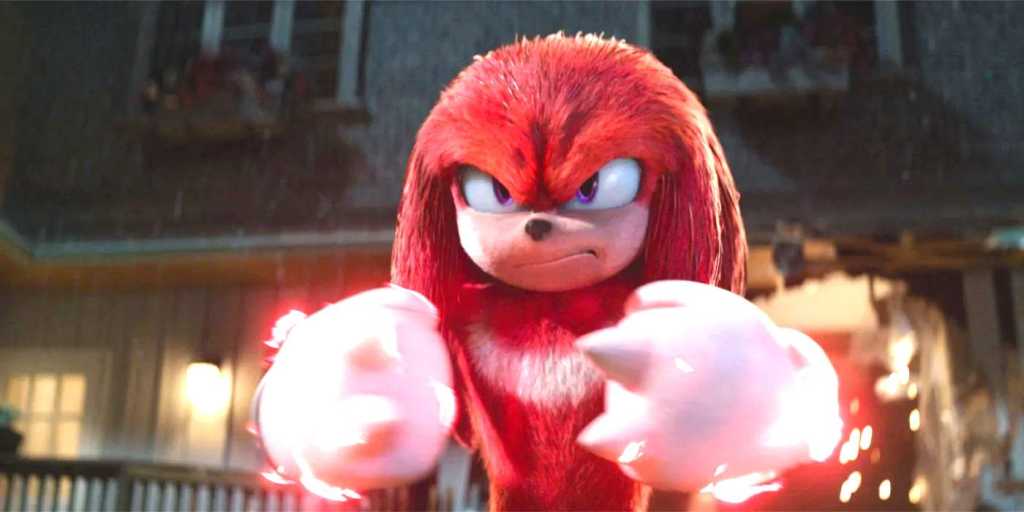 Paramount+ has unveiled a slate of new TV series coming to the streaming service, including a spin-off show of the Sonic the Hedgehog franchise about Knuckles the Echidna, with Idris Elba voicing the iconic gaming hero.

Knuckles is set to debut in the second Paramount movie – Sonic the Hedgehog 2 – which is due to be released this April. The first film knocked off Detective Pikachu in becoming the biggest video game movie ever in domestic gross (US), so it is no surprise that Paramount is capitalising on this IP.

The series was not the only thing to be announced relating to the Blue Blur. Paramount also revealed that a third Sonic the Hedgehog movie is in development, and it will debut on Paramount+ after it has finished its cinematic run.

The platform has also given the green light for a second season of the live-action Halo series before the first season has even aired, and revealed that South Park will make its long-awaited return to screens via Paramount+.

Since launch, we’ve made it clear: #ParamountPlus is home to a mountain of entertainment! We have the most diverse content offering in streaming, with movies, kids & family programming, news, sports & events, unscripted TV, adult animation, & scripted shows. pic.twitter.com/h8wr9Mg7yx

Also set to debut is Transformers: Earthspark, a new animated series that will tie into the upcoming film Transformers: Rise of the Beasts, the first of three instalments.

Other blockbusters announced include A Quiet Place Part III and a SpongeBob movie – films that will stream directly on Paramount+ after they have finished showing in theatres.

Alongside the latest content, ViacomCBS also revealed a branding change to Paramount.

Paramount+ is currently available in the US, Canada, Latin America, the Nordics and Australia, but it is set to roll out globally this year. Viewers in the UK will have to wait until the summer to get it, where it will be available via Sky.

If you do not have a TV package with this provider, you will likely be able to get it via Now’s flexible Entertainment Membership. However, you can still stream Paramount+ in the UK with the help of a VPN.

US viewers can sign up for Paramount+ over on the website, with plans starting from US$4.99 per month. However, you can get an 80% discount right now.