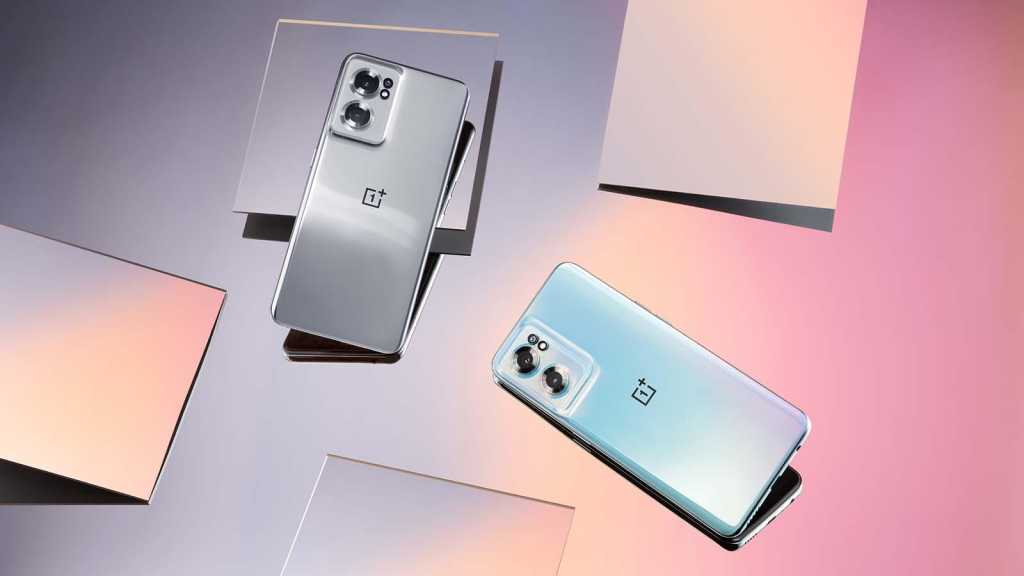 OnePlus has unveiled the Nord CE 2 5G, which it promises offers “a little more than you’d expect.”

With a mid-range MediaTek chipset, fast charging, and a surprisingly sleep design, we’d say they’re not lying. Here’s what you need to know – or read our Nord CE 2 review to find out what we think of the phone.

When is the OnePlus Nord CE 2 5G release date?

OnePlus revealed the Nord CE 2 on 17 February, launching it in India and Europe, and it’s on sale now.

US customers are unlikely to receive the new hardware though, just as the previous Nord CE 5G didn’t go on sale in the States.

How much does the Nord CE 2 cost?

OnePlus has kept things simple this time around.

We cover where to buy the OnePlus Nord CE 2 5G in the UK & India separately for those interested in picking the smartphone up.

What about the OnePlus Nord CE 2 specs?

The Nord CE 2 is at the affordable end of the OnePlus spectrum, so it doesn’t do too much that’s brand new – but it does borrow a lot of touches from its more expensive siblings.

One element that is fairly unique is the design. Available in either Bahama Blue or Gray Mirror, the CE 2 has a design that sits halfway between what we’d expect from a OnePlus phone or from its parent company Oppo.

While Gorilla Glass 5 coats the display, the frames and back of the phone are both plastic. This plastic is curved up to meet and form the camera module though, just as we saw on the much more expensive Oppo Find X3 Pro (and will see soon on the now-confirmed Find X5 Pro).

The other design note is that you’ll even find a 3.5mm headphone jack in the Nord CE 2’s body – a relative rarity these days. It’s also slim, at 7.8mm – the thinnest OnePlus phone since the 6T.

The display is a 6.43in AMOLED panel that runs at up to 90Hz refresh rate – pretty typical for the Nord phones so far, and essentially the same screen found in the Nord 2.

Inside, you’ll find a MediaTek Dimensity 900 – a pretty mid-range chipset, but not bad for the price of this phone. It comes with either 6GB or 8GB of RAM, and 128GB of storage, but in a nice touch there’s a triple card tray. That means you can fit in two separate SIM cards, both 5G, and also use a microSD card to expand your storage.

The battery is 4500mAh, and comes with powerful 65W SuperVOOC fast charging – OnePlus says it should deliver a 100% charge in just 32 minutes.

As for software, the phone will ship with Android 11 running Oxygen OS 11. OnePlus is promising two Android version updates and a third year of security patches – but since the first of those updates will take the phone to Android 12, that means the phone’s final update will be to Android 13 – which could be as soon as the end of this year.

Here’s the full spec sheet for the Nord CE 2 5G:

We chat about the Nord CE 2 in an episode of our weekly podcast Fast Charge, which you can watch right here:

In the meantime, take a look at our guide to the best OnePlus phones to see the august company the Nord CE 2 5G will be joining.