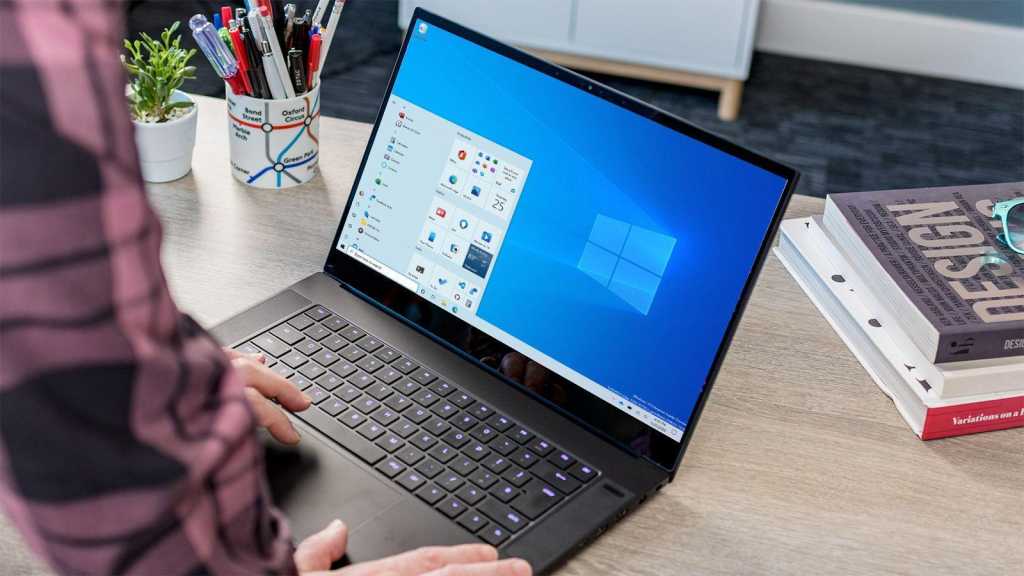 Microsoft is encouraging some Windows 10 users to update their devices before support ends this May. Most versions of the 20H2 (late 2020) update and all currently supported versions of the 1909 (late 2019) update will not receive security patches and bug fixes after 10 May 2022. Continuing to use them after that date will leave your device vulnerable to any future security breaches.

The full list of versions affected are as follows:

Version 1909 for Windows 10 Home and Pro have already reached end of support. The only exceptions are Enterprise, Education and IoT Enterprise versions of the 20H2 update – these will continue getting updates until 9 May 2023.

However, updating your device is very straightforward. Just head to Settings > Update & Security and click ‘Check for updates’. Once all other necessary updates have been completed, version 21H2 (late 2021) should be available.

There are only a handful of minor changes in the 21H2 update, so it shouldn’t have any noticeable effect on your experience. Microsoft continued its tradition of a gradual rollout to manage demand, but the update should now be available for almost all eligible devices. If not, you can always install the 21H1 update instead.

Microsoft ending support for older versions of Windows 10 is nothing new. Each update usually receives security updates for two or three years, after which users are urged to get a more recent version. Indeed, Microsoft sometimes automatically updates devices running outdated software, as was the case last month.

Windows 10 will continue to be supported until October 2025, but you’ll have to keep updating your computer to stay protected. If you’d rather not worry about that, you could always install Windows 11 instead.

Despite Windows 11’s stricter hardware requirements, most Windows 10 devices are eligible for a free upgrade to the new OS. Microsoft has confirmed that Windows 11 is entering its final phase of rollout, but all compatible devices can install it right now.