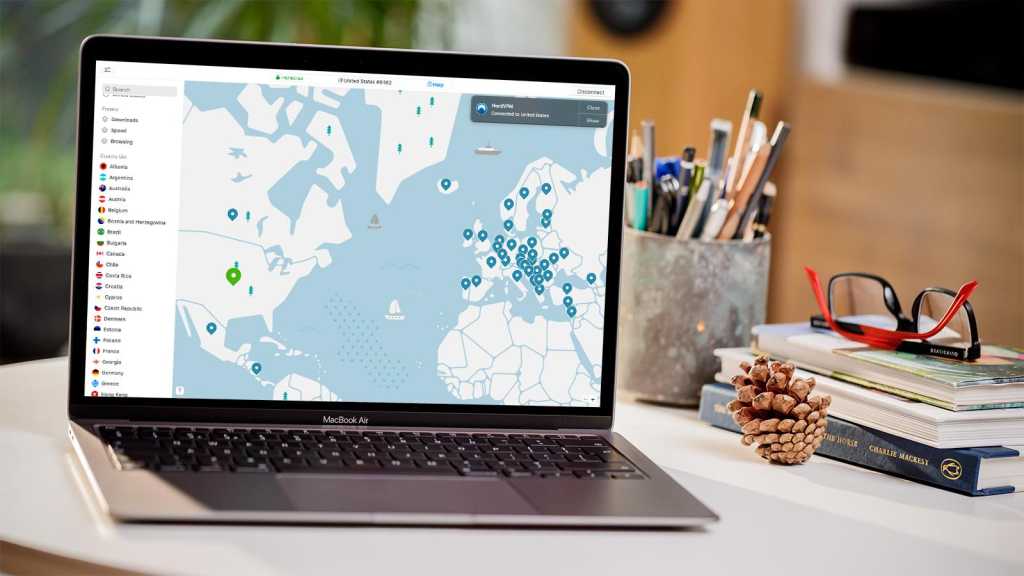 Over the past couple of years, security companies have been adding VPN services to their antivirus products. Bitdefender, Norton, McAfee: they now offer VPN protection alongside the traditional malware protection and, more recently, things such as password manager and identity protection.

VPN companies are now beginning to get into the anti-malware game in a bid to provide a similar single solution, and Nord Security is the latest to do so.

NordVPN subscribers with Macs and Windows PCs are the first to benefit, as the new Threat Protection feature is available immediately. They need to download the latest version from Nord’s website.

Threat Protection is turned off by default, but head into the settings and you’ll see it in the menu: just click the toggle to enable it.

“At Nord Security, we know that cybersecurity evolves rapidly, and cybersecurity tools must evolve too. And as part of a broader effort to shift into a more encompassing cybersecurity company, introducing Threat Protection brings us one step closer,” says Vykintas Maknickas, product strategist at NordVPN. “With the introduction of Threat Protection, we will be able to offer more services and more comprehensive protection that doesn’t depend merely on your VPN connection.”

The question, of course, is whether this can replace traditional antivirus software. Until the independent test houses, such as the UK’s SE Labs, and Germany’s AV-Test and AV-Comparatives, have put NordVPN’s Threat Protection through their barrage of tests, we won’t know for sure.

But it’s likely to be a similar situation to when those antivirus products added VPNs: they were strong on malware protection and not so competent when it came to the VPN side of things.

Of course, the situation is reversed here, with NordVPN attempting to compete with the established players for antivirus.

On the surface, Threat Protection does what antivirus software does: scan downloaded files and block and delete them if malware is found. How effective it is compared to Norton 360, McAfee and others remains to be seen.

It also protects against phishing attempts by warning you of potentially malicious websites before you visit them, and actively blocks website trackers that harvest data about you and your habits, adding an extra layer of privacy – something most VPNs don’t do. Some do, though, including ProtonVPN.

Of course, there’s not a whole lot of malware out there for macOS, so the real test will be for Threat Protection on Windows devices.

Nord stated that it will be “gradually rolled out for Windows”, but it’s already available to all Windows users. There’s no word on if it will be added to Android and iOS apps, though.