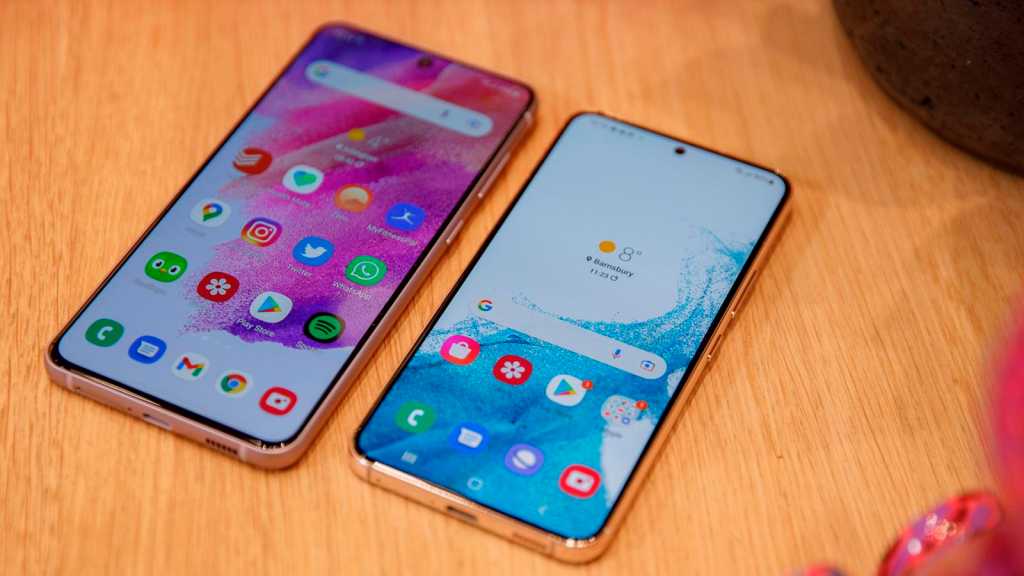 At today’s Unpacked event, Samsung announced the new Galaxy S22 and Galaxy Tab S8 phones and tablets. But that wasn’t all: the company also said that it would provide longer software support, and that will apply not just to the new devices but also to 2021 flagship and foldable phones.

The S22 and Tab S8 ranges will receive OS updates for four years and security updates for five years. This is great news for buyers, as it means they can keep their devices for longer. What’s surprising is that this will also apply retrospectively to a large number of older Samsung phones:  the Galaxy S21 range (S21, S21+, S21 Ultra and S21 FE), Galaxy Z Flip 3 and Galaxy Z Fold 3.

No other smartphone maker offers software support for longer. Even Google’s own Pixel phones – including the Pixel 6 and Pixel 6 Pro – are only guaranteed three years of Android OS updates, although they do get the same five years of security support.

“We know true durability is not just about hardware. As part of our commitment to giving users the best possible mobile performance and experience, the entire Galaxy S22 series will be supported by up to four generations of Android OS upgrades,” said Samsung in a press release.

“Now millions of Galaxy users can take advantage of the latest security, productivity and other exciting new features, for longer. Samsung will scale this effort across our product line-up to ensure you’re fully supported across your Galaxy ecosystem,” it added.

Of course, the availability and release timing of the Android OS updates will vary by device and market, but you will get them.

As they ship with Android 12, the Galaxy S22 and Tab S8 devices should get to at least Android 16 while the S21, Z Flip and Z Fold models mentioned above should reach Android 15. However, note that Samsung’s wording says “up to four generations” so there is no guarantee at this point.

It does seem as though Samsung intends to give them all four generations of updates, but this may come down to Google’s Android release schedule which is out of Samsung’s control.