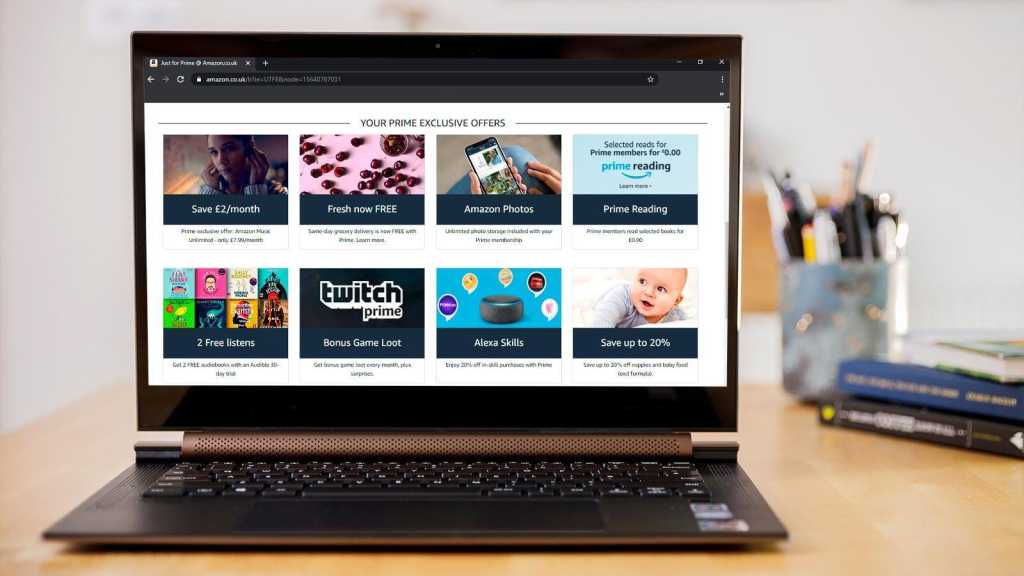 In the US, Amazon Prime is about to get more expensive for both monthly and annual subscription. The changes will come into effect on 18 February 2022 for new subscribers, and 25 March 2022 for existing ones.

Amazon says that the price rise is only in the USA right now, but the big question is whether there are plans to hike prices for UK subscribers as well. Here’s what we know so far.

Will there be an Amazon Prime UK price rise in 2022?

No price increase has been confirmed for Amazon Prime UK subscribers at the time of writing. However, that’s under “constant review” according to i news.

Amazon states that the price increase in the US is down to labour shortages and inflationary pressures in the country, as well as increased costs for shipping and creating content for its streaming service, Amazon Prime Video.

Amazon Prime in the UK has stayed at the same price for a long time, and there is now quite a sizable difference between the cost of a US and UK subscription prices, so it wouldn’t surprise us if one was on the horizon.

That’s partly because the UK is also facing similar issues, and analysts believe that rising costs in fuel and energy in the UK could prompt a price increase for Prime this side of the pond as well. 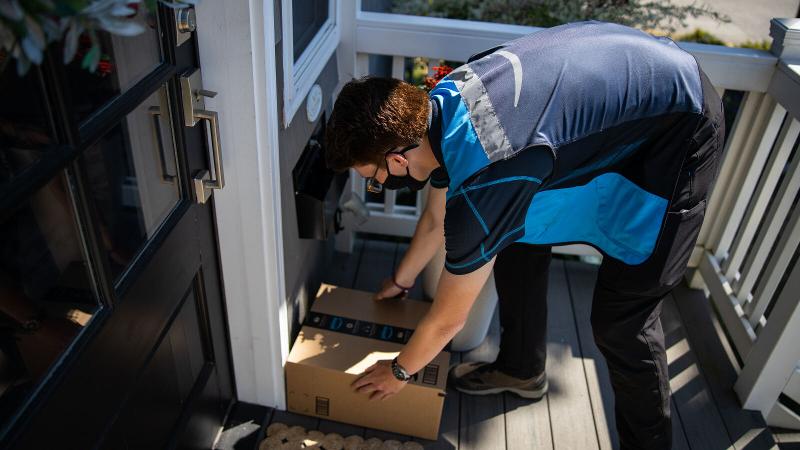 When will Amazon Prime UK raise its prices?

It’s hard to predict, as there is less of a correlation between US and UK prices changing than what we have seen with Netflix prices.

The last time that Amazon Prime UK changed its prices was in February 2014, when it introduced film and TV streaming, plus Kindle rentals. And that was a fairly sizeable hike:

As it’s been eight years since the last UK price increase, it adds to the likelihood of seeing one this year – but it’s impossible to predict exactly when that could be.

If we hear any new rumours, we’ll update this article.

Is there any way to avoid an Amazon Prime price hike?

In the US, Amazon has given notice of when the price increase will go into effect, giving subscribers the option to lock in for the lower price for longer. We imagine that if Amazon UK also increases its prices, a similar thing will happen.