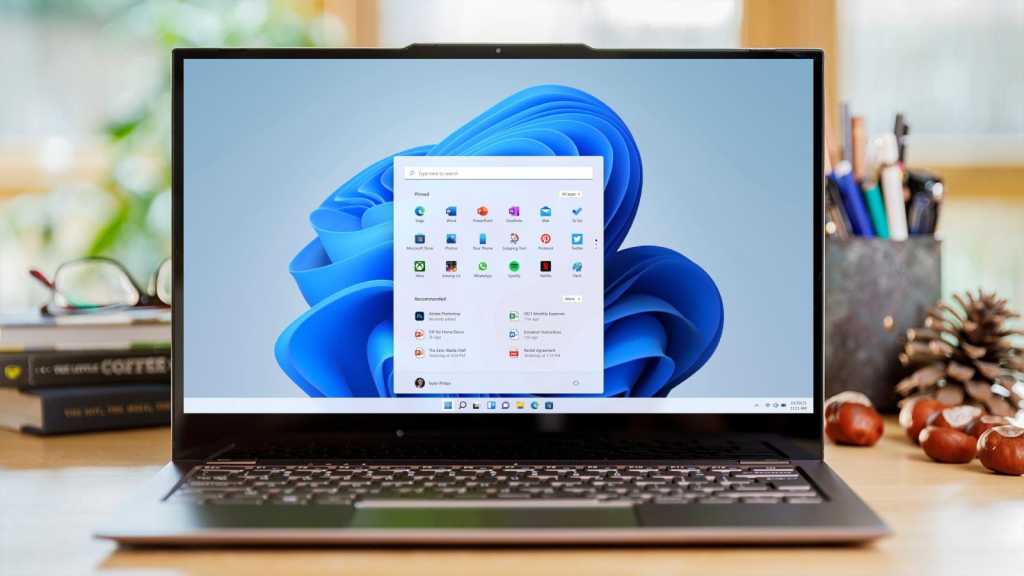 After a slow start, the number of people using Windows 11 is now growing steadily. According to online game platform Steam, its market share increased to 14.1% in January – that’s an increase of 3.55% compared to December. Unsurprisingly, many of these new users have taken advantage of the free upgrade from Windows 10, which saw its popularity fall by 4.05% in that time.

These figures were published as part of Steam’s monthly Hardware & Software Survey, which anonymously collects data on the platforms its app is running on. With an estimated 120 monthly active users, it serves as a good estimate of market share, albeit one that’s limited to gaming fans. Until Microsoft decides to release official data, it’s a useful way to monitor Windows 11 uptake.

However, Microsoft has indicated that Windows is used monthly on 1.4 billion devices, even many of these will still be Windows 10. Applying that 14.1% uptake estimate to all Windows PCs, around 197 million would be using Windows 11 as of January.

The actual figure may vary hugely, but it’s impressive progress for an OS that was widely criticised upon release in October. Indeed, a research published shortly after suggested few people had made the switch. But by last month, 51.6% of respondents in a Windows Central survey agreed it was “the most satisfying version yet”.

However, the Steam survey doesn’t just focus on the operating system being used. Intel remains overwhelmingly the most popular CPU manufacturer at 69% market share, but it suffered a slight fall in January. This figure may also be inflated by the high number of Steam users using older PC hardware, made at a time before AMD began making Ryzen processors. The latter now accounts for almost 31% after a slight increase.

Elsewhere, Nvidia remains extremely dominant when it comes to graphics cards, with more than three-quarters (75.4%) of all Steam users using its GPUs. AMD is a distant second here, on 15%.

None of the companies mentioned above provide regular updates on their market share, so the survey represents a useful way to track usage over time. It’ll be interesting to see how the February figures compare, especially with Windows 11 getting several new features later this month.

Looking further ahead, more new functionality has been rumoured for Windows 11’s 2022 feature update, expected to begin rolling out in July.