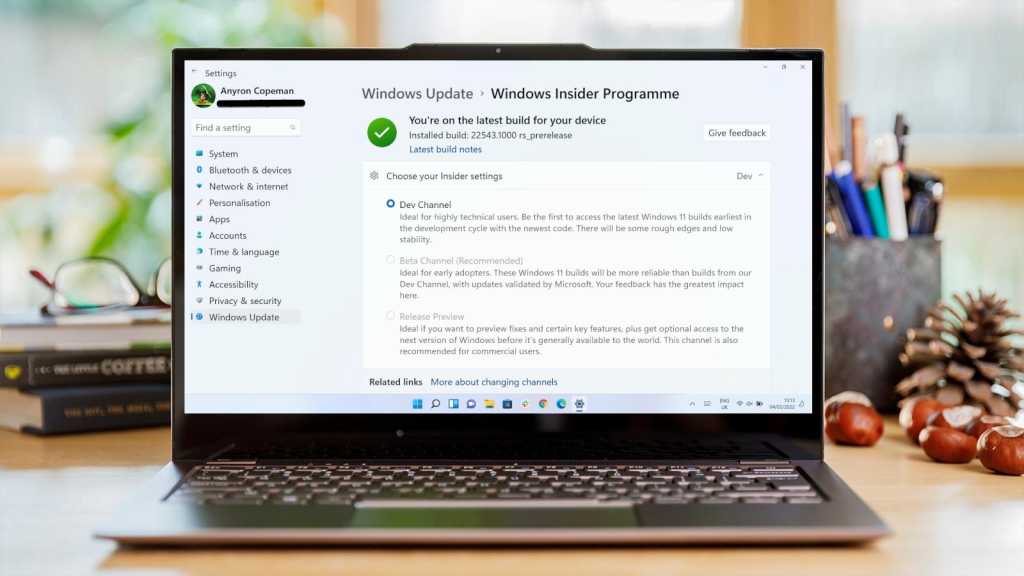 Microsoft has been testing upcoming Windows features via the Insider Program for more than seven years, but the company is getting more experimental in 2022. The Dev Channel, currently the first stage of development to involve public feedback, will now be used to road test a greater range of new features.

According to Windows Insider lead Amanda Langowski, the Dev Channel will now be considered “a place to incubate new ideas, work on long lead items, and control the states of individual features”. The key difference now is that some of these features will never make their way into the final version of Windows 11.

That’s intentional, as it allows Microsoft to take more risks. The Dev Channel has always been at the cutting edge of Windows development – you become a member in the knowledge that bugs and missing functionality is likely. As a result, we don’t recommend signing up on a device you rely on to get work done.

Expanding the Dev Channel also creates a more clearly defined boundary between this and the Beta Channel. The latter will continue to offer a more stable alternative, with features tested here highly likely to make their way to all Windows 11 devices at some point.

Microsoft is planning to offer a window where current Dev Channel members can switch to the Beta Channel if they’d prefer less of the experimental features. The Release Preview Channel will remain unchanged – this is usually the last chance for user feedback before a new Windows update comes to market.

Anyone with a Windows 11 PC can sign up to the Insider Program. Just go to insider.windows.com and sign in with your Microsoft account. On your device itself, then head to Settings > Windows Update > Windows Insider Program and follow the instructions. 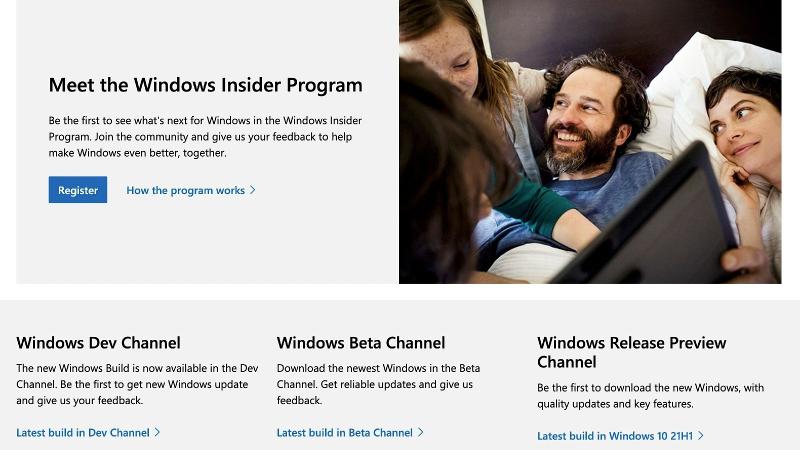 While Windows 11 is officially limited to one feature update per year, it’s clear new features will be available much more often. Alongside a greater range of features for the Insider Program, Windows 11 will also be updated with several new features later this month.