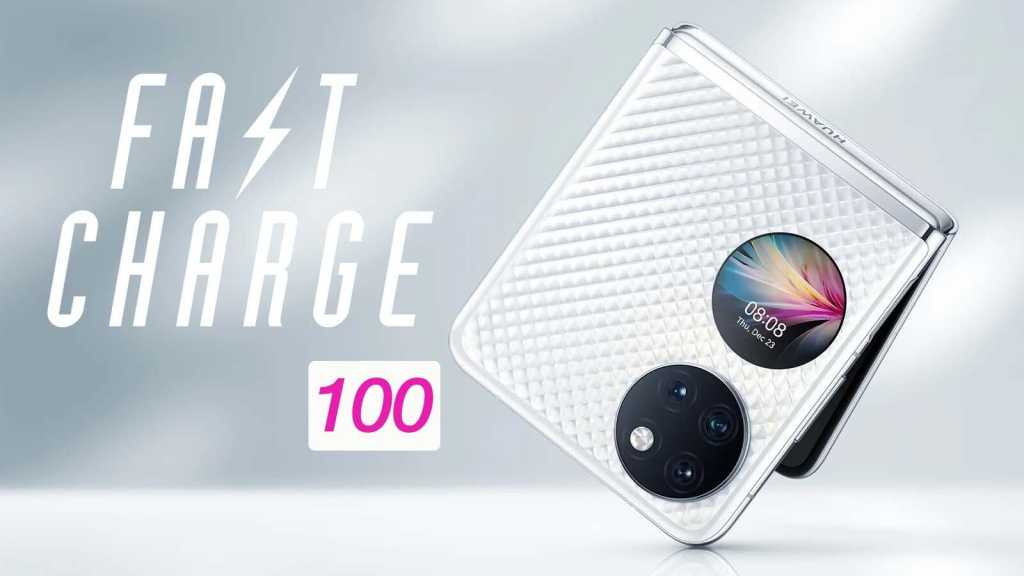 To celebrate, we’re going to throw out our best bad tech takes, live on air, ready to be eviscerated in the comments for all the nonsense views we’re desperately clinging to.

But before that, we’ll be reviewing the two latest Huawei flagships. First up is the P50 Pro, the camera-first slab phone that Huawei launched in China almost a year back. With its global launch now upon us, Toddy is ready to find out if the camera can still compete with the latest and greatest camera phones on the market.

Then there’s the P50 Pocket. Confirmed Z Flip obsessive Dom has been testing the Pocket out all week, and is ready to declare if Huawei is the new clamshell king – along with some live comparisons to last year’s Z Flip 3.