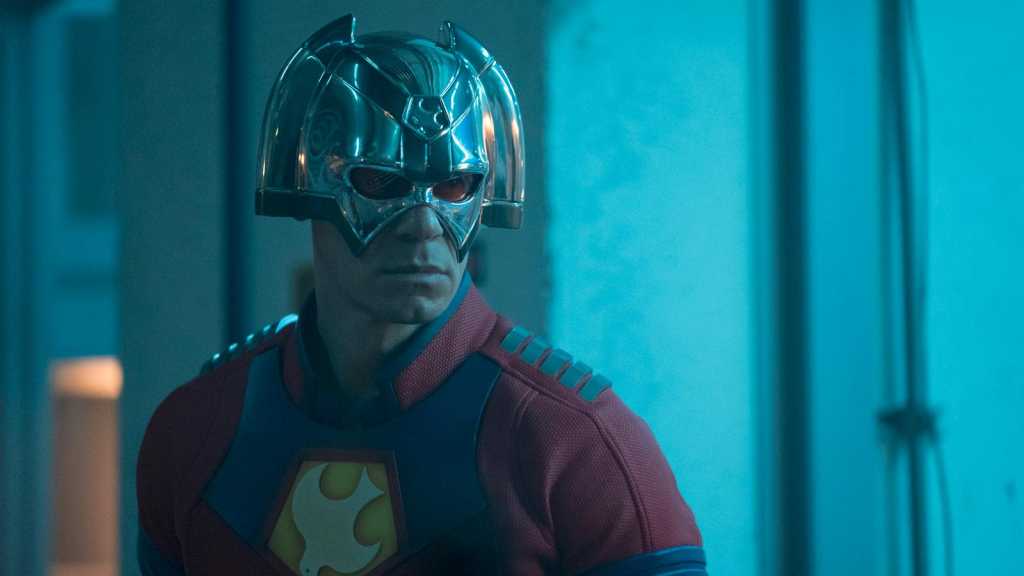 HBO Max is continuing its rollout across the globe, with plans to launch in 15 countries across Central and Eastern Europe on 8 March 2022.

This is the second phase of the European rollout – the first happened in October with the Nordics, Spain and Andorra. However, the expansion does not cover countries that still syndicate HBO content via Sky, which includes the UK.

Although the price in the Nordics and Spain is €8.99 per month, Hollywood Reporter states that in Portugal, for example, the normal price will be €5.99 per month.

When the platform launches in these countries, HBO Max will be available in 61 territories across Europe and the Americas. In addition, the service will expand to six more European countries later this year, including Greece and Turkey.

The rollout comes just after Disney+ announced that it would be expanding across 46 countries and 11 territories across Europe, the Middle East and Africa this summer. Both services have some way to go before they can challenge truly global platforms such as Netflix and Amazon Prime Video.

HBO Max includes a mix of originals such as Peacemaker, HBO staples like Game of Thrones, Warner Bros. blockbusters like Godzilla Vs. Kong and unscripted content such as the Harry Potter reunion special which aired at the beginning of 2022.

In the UK, the majority of HBO Max content is syndicated via Sky and on the flexible streaming service Now, which offers both Entertainment and Cinema memberships for TV shows and movies, respectively. These cost £9.99 per month each, but new members can get a seven-day free trial.

US readers can sign up for HBO Max over on the website, with plans starting from $9.99 per month.