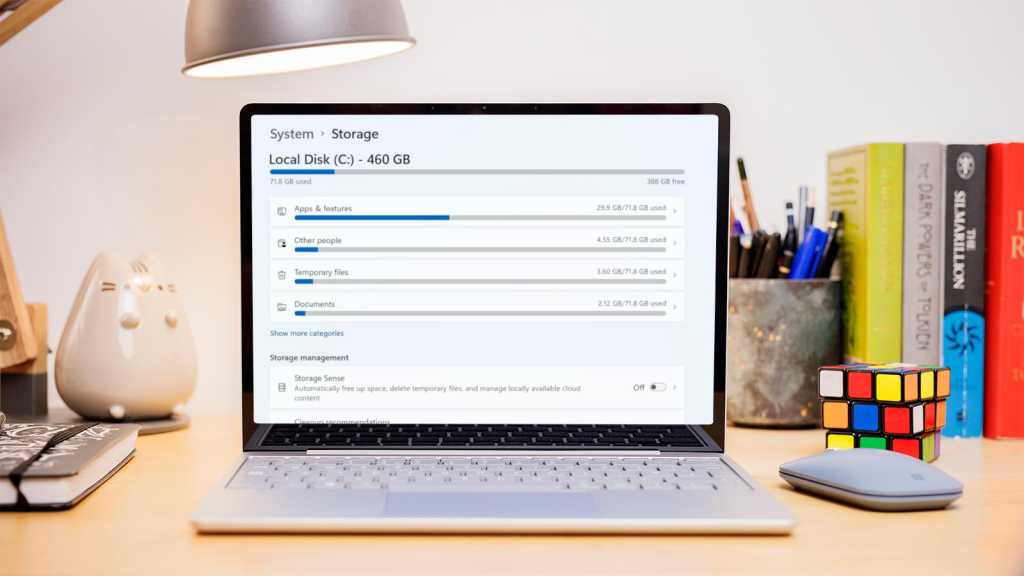 Microsoft has announced Windows 11’s February security update, and it’s good news for people suffering from slow storage devices. The long-running performance issues affecting HDDs and SSDs are expected to be finally fixed, seven months after they were first discovered.

That’s according to internal testing from Windows Latest, which suggests version KB5008353 will address the issue for all affected users. This will be delivered as an optional ‘Patch Tuesday’ update – these usually become available on the second Tuesday of each month, making 8 February the most likely release date.

The equivalent update for December officially fixed the issue, but some users have still been reporting sub-par performance. Both HDDs (hard disk drives) and SSDs (sold state drives) continue to be affected, with speeds more than 50% slower than on Windows 10 in some cases.

February’s monthly security update also fixes other Windows 11 bugs. They include issues with performance within File Explorer and the taskbar, but these haven’t been around nearly as long.

When the time comes, head to the Windows Update section of Settings and click ‘Check for updates’. If version KB5008353 is available, it will begin downloading automatically. If you don’t see it there, it’s worth installing any other available updates first. Just make sure you restart your device to apply changes. 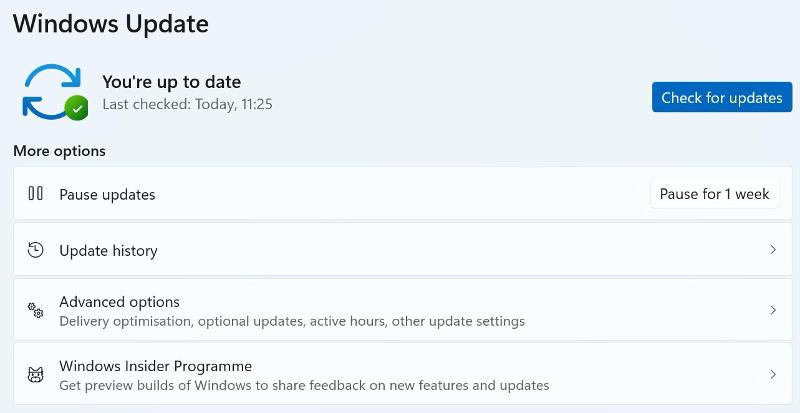 However, it’s worth reiterating that this is an optional update. If you’re not suffering from any of the issues mentioned in this article and speeds don’t seem to be affected, there’s no reason to install it.

At some point this month, we’re also expecting Windows 11’s first big update to arrive. From what we know so far, that does sound like it’s worth installing.

Looking further ahead, the 2022 feature update could become available as soon as July.