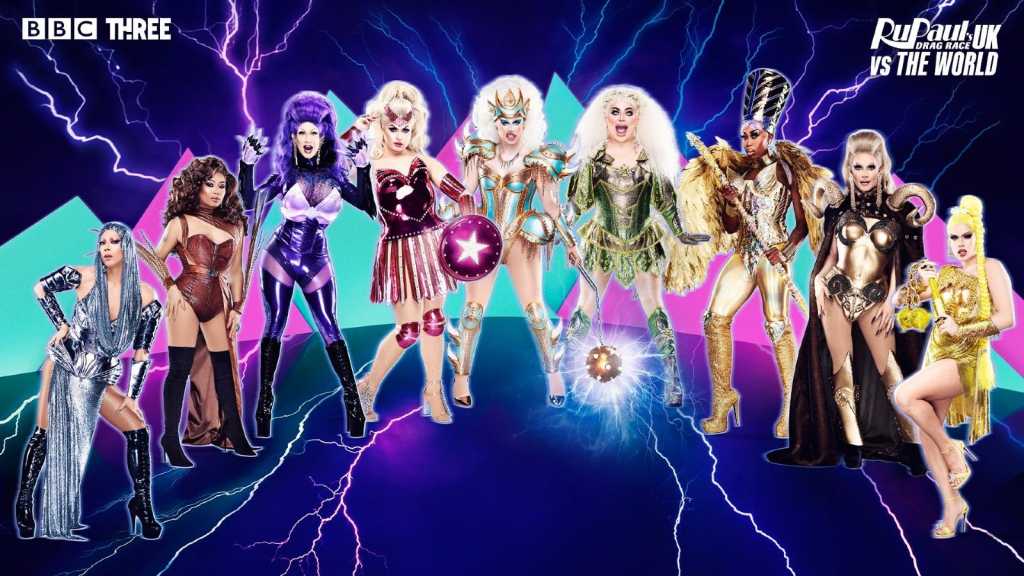 After six years away, the BBC Three channel is back on TV from today. The channel was moved online in 2016, but a surge in popularity for some of its content made the broadcaster make a U-turn on the decision.

With content such as Ru Paul’s Drag Race UK, Fleabag, This Country, and Normal People, it is easy to see why there is a demand for the return of BBC Three. If you would like to know how to tune in and find out what is available at launch, then we have everything you need to know.

What time does BBC Three launch?

From this date, it will broadcast shows every night from 7pm until the early hours of every morning, with no content during the day.

The channel will kick off with a launch party in collaboration with BBC Radio 1, with long-time presenters Clara Amfo and Greg James hosting.

They will be joined by familiar faces from Drag Race UK, stars from The Rap Game and Pink Pantheress, who will be providing music.

You can see the official channel trailer below:

What channel is BBC Three on?

The channel number of BBC Three will depend on your TV provider. If you cannot see it in your guide, then you may need to tune your TV.

Here is what channel number BBC Three is on the different TV packages, with options for standard definition (SD) and high definition (HD):

You can also head to the BBC Three channel page over on BBC iPlayer – though you will still need a TV license to watch it.

What shows are on the BBC Three channel?

BBC Three will include a mix of scripted dramas, comedies, reality shows, news and sports – all geared towards a younger audience demographic that is typically associated with the channel.

The first evening will air the first episode of RuPaul’s Drag Race UK Vs The World, which will pit drag queens from the UK and international shows against one another, with Michelle Visage, RuPaul, Alan Carr and Graham Norton all returning to the judging panel.

The opening night will also feature a brand new series of Eating with My Ex, and episodes of sketch show Lazy Susan and the comedy classic, Fleabag.

The very first week will air the semi-finals and the final of the Africa Cup of Nations (AFCON), which will be hosted by Jermaine Jenas. Every night, a short news bulletin called The Catch Up will air.

Later in the year, the Sally Rooney adaptation of Conversations With Friends will air – one of the highlights of the channel. It will also be joined by the comedy series Peacock, and the horror series, Red Rose.

If you would like to see what is airing over the next few days, then head on over to the official BBC Three channel guide.