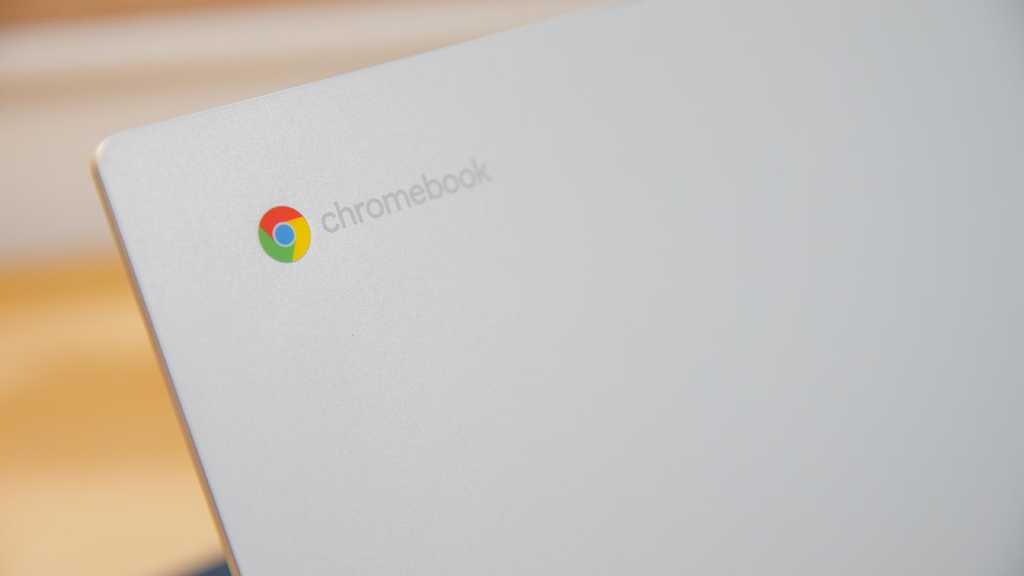 After more than a decade of focusing on affordable hardware, it looks like the next generation of Chromebooks will be targeted towards gamers.

That’s what a new report from 9to5Google is claiming, citing code found within Chrome OS. A single feature flag for RGB keyboard support could easily be referring to external accessories, but the site firmly believes it’s part of Google’s plans to introduce a new category of Chromebooks.

Should that be the case, gamer-focused laptops are the most likely scenario by far, given RGB keyboards are almost exclusively found on gaming hardware. The keyboards in question would supposedly support red, green and blue lighting effects, which are expected to be customisable by the end user.

What’s more, it looks like three new gaming Chromebooks are in the works. These only have codenames so far, but 9to5Google suggests devices from HP and Quanta are being developed. The latter makes hardware for many different Chromebook brands, while HP’s offering could be an addition to its Omen range. Both are expected to be powered by Intel’s 12th-gen processors, but little else is known.

A third device, known only as Ripple so far, is thought to be an addition to Lenovo’s Legion line of gaming hardware. It will take the form of a tablet with detachable keyboard, similar to the ROG Flow Z13, which Asus unveiled at CES 2022.

These new devices suggest Steam could be added to ChromeOS soon, more than two years after Google said it was working on support. It also paves the way for RTX GPU support, after Nvidia showed its graphics cards running on an ARM-based devices last year.

It’s not clear how much any of these devices will cost, or when they might come to market. But hopefully it’s not long before they’re competing with some of the best gaming laptops you can buy.