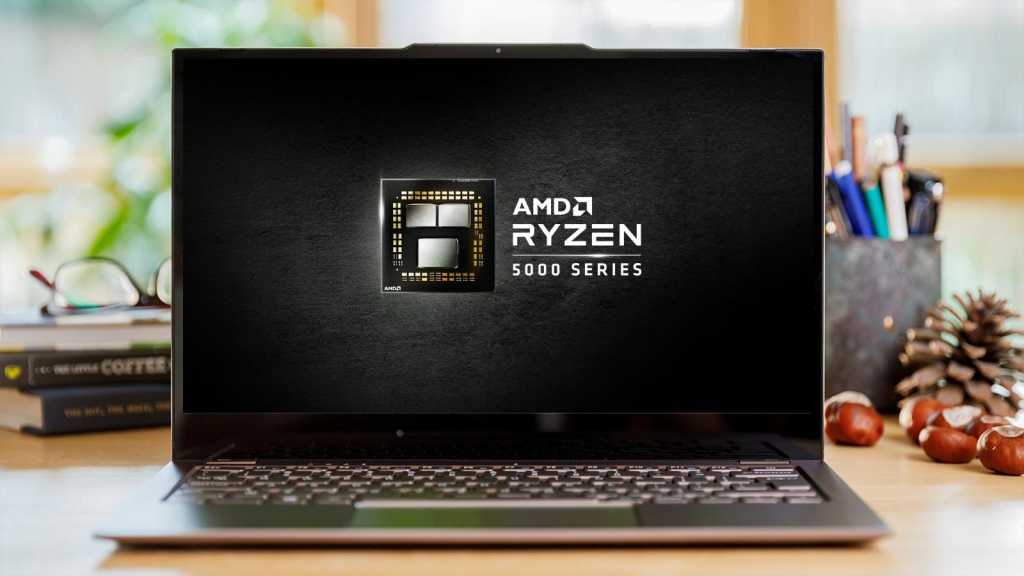 The issues appear to be caused by the TPM 2.0 module, one of Windows 11’s key hardware requirements. Both Intel and AMD CPUs enable TPM via system firmware that’s independent from the rest of the OS. Intel’s implementation appears to be bug-free, but AMD users aren’t so lucky.

As Windows Latest reports, the issue seems to be caused by compatibility issues between AMD’s TPM (known as fTPM) and Windows, as opposed to a bug within the OS itself.

Judging by a Reddit post, the issue has been around for five months, since Windows 11 was officially released. But a recent deluge of comments suggests it’s a widespread problem right now. Forums on the Lenovo and Linus Tech Tips websites only serve to emphasise that.

What’s more, it’s the second AMD-specific performance problem to affect Windows 11 in just three months. Back in October, two separate issues caused performance to drop by as much as 15%, with an official fix not available for two weeks.

Until Microsoft or AMD releases a patch, there’s is an unofficial solution that works for many people, but it’s not without compromise.

If you’re using an AMD-powered Windows 11 device and notice stuttering or audio glitches, you’re probably affected. The easiest potential fix is turning off fTPM in Windows 11, although some games (such as Valorant) won’t run as a result:

If that doesn’t solve the problem, it’s worth checking to see if Microsoft has released any updates yet. Head to Settings > Windows Update and click ‘Check for updates’. 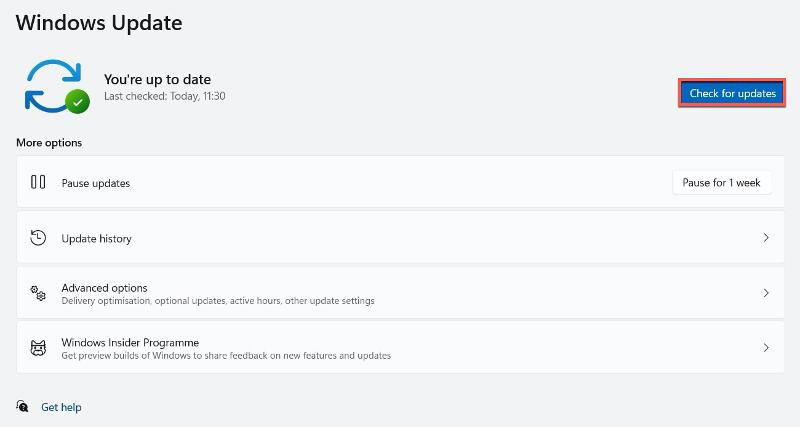 A more radical solution is to downgrade to Windows 10, where performance isn’t expected to be affected. But this should be a last resort and only if the issues are having a big effect on your experience. With a bit of luck, an official fix will be available soon.

Elsewhere, some Windows 10 users are being forced to update to a new version. But don’t worry, this isn’t Windows 11 – Microsoft will continue to support Windows 10 until October 2025.

Instead, devices running version 20H2 (late 2020) will be automatically updated to version 21H2 (late 2021). As our guide to the 21H2 update explains, there are very few changes.

This forced update applies only to the first batch of computers that still run version 20H2 – you may not be affected. However, Microsoft is encouraging everyone to update before it reaches end of support in May. Support end dates for all recent versions are as follows:

Starting this year, Microsoft is shifting to annual feature updates for Windows 10. That’s the same as Windows 11, although the new OS is getting its first big update in February.