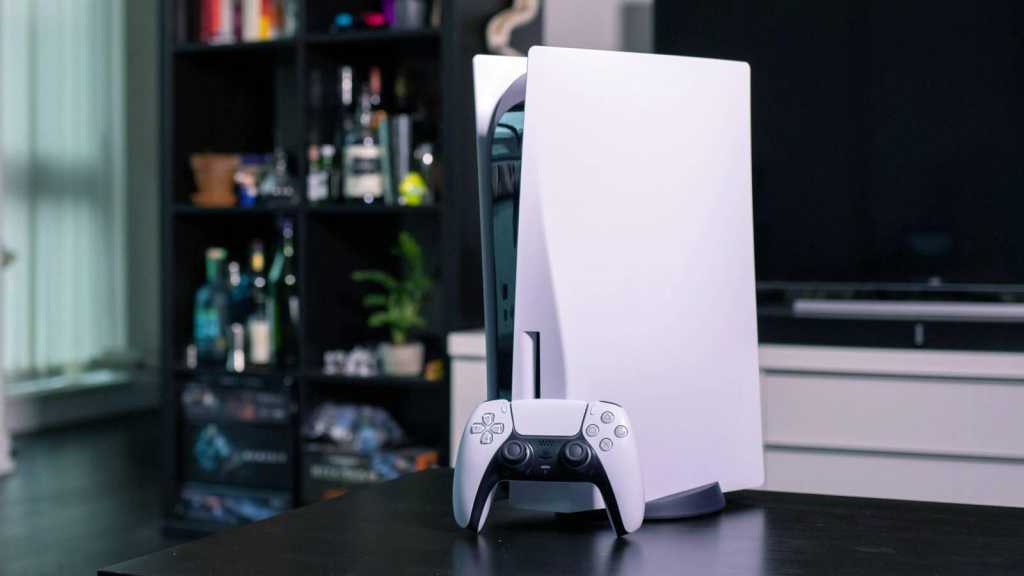 PlayStation players have had the ability to capture screenshots and videos on their consoles for years, but it has always been a bit of a pain to get them onto their phones. Despite the next-gen features of the PS5, it has been much the same story – up until now, anyway.

In a surprise move, Sony has released a new feature that’ll automatically upload your PS5 screenshots and videos to the PlayStation app on your smartphone. The rollout was slower than some would like, but it’s now available in the UK, US and many other territories.

If you’re one of the lucky gamers with the feature, here’s how to easily upload PS5 captures to your smartphone right now.

How to automatically transfer PS5 screenshots and videos to your phone

The good news is that there isn’t a new software update available to accommodate the new feature, which means it should be available to players running software 21.02-04.50.00 or later.

The problem is that the rollout was slow, with US players seemingly among the first in line to access the functionality. It wasn’t until two months later that the UK and other regions gained access.

But hey, it’s here now, and here’s how to activate it:

It’s worth pointing out that it won’t sync every screenshot and video you’ve ever taken. Instead, you’ll find everything you’ve captured in the last 14 days – which makes sense, as you’ll likely want to share your accomplishments soon after capture.

It’s also worth noting that it won’t upload screenshots captured before you enabled the feature, only those captured going forward.