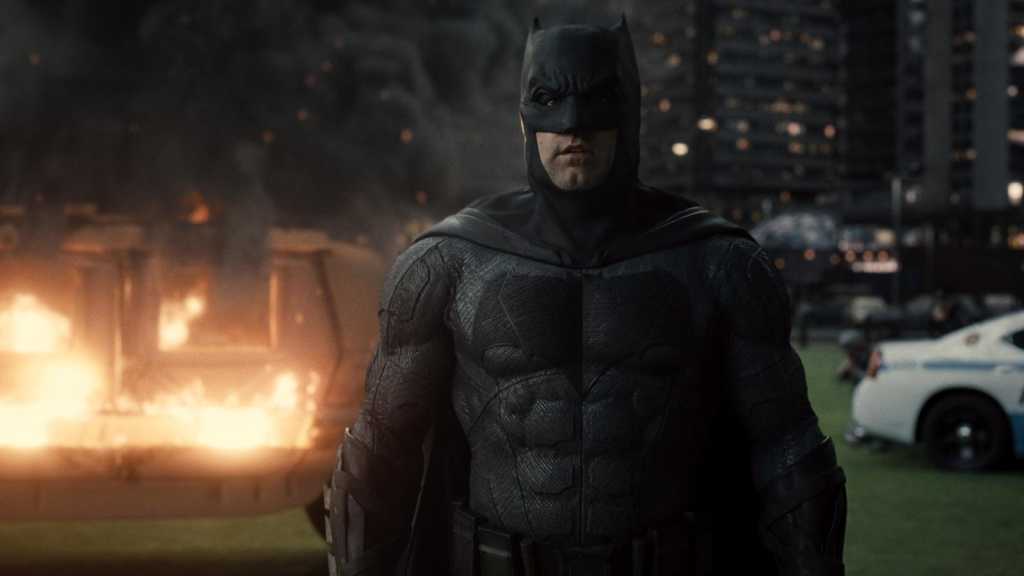 Matt Reeves’s spin on The Batman starring Robert Pattinson will be released soon, and if you want to relive some of the best moments of Bruce Wayne, then we have you covered.

We’ve rounded up a comprehensive list of all the main Batman films, along with links to where to watch them. He’s appeared in more films than that though, so we’ve included links to more films that feature Batman, though not necessarily as the main character.

You can also check out a similar guide on how to watch the Spider-Man films in order, and find out when tickets for The Batman (2022) go on sale.

How to watch the Batman films in order

Batman features in numerous different cinematic universes – sometimes just in a standalone film, and sometimes as part of an anthology. It doesn’t matter what order you watch the series, though you may want to see some of the older films before watching The Flash later this year (more on that below).

The first-ever live-action Batman film starring Adam West stands as its own film, but it’s really a spin-off from the ’60s TV series, also starring West. In 1989, The Batman Motion Picture Anthology kicked off. This universe is made up of four films – though Batman is played by three separate actors: Michael Keaton, Val Kilmer and George Clooney. 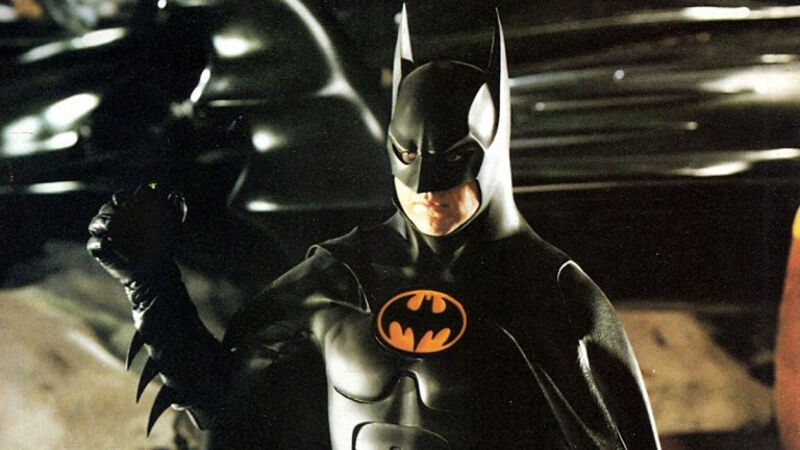 Christopher Nolan’s The Dark Knight trilogy saw Christian Bale step into the role, starring opposite some iconic villains – the most famous being Heath Ledger’s take on The Joker.

Then there’s the DCEU version of Batman, with Ben Affleck in the cape and cowl. In Batman v Superman, he’s a co-lead alongside Henry Cavill. This character is also one of the five protagonists of the superhero team-up film, Justice League.

Whedon took over, and the film underwent some significant changes that deviated from Snyder’s original vision. After years of petitioning from both fans and even the actors, Zack Snyder teamed up with HBO Max to release a four-hour cut of the film. You can choose to watch either Justice League rather than both. The Zack Snyder one is widely considered to be the better film, but be prepared for a long sitting.

The next DCEU film is The Flash, due this November, with Michael Keaton and Ben Affleck both set to reprise their roles as Batman – officially introducing the concept of the multiverse into the DCEU.

Before that, Matt Reeves is releasing his own take on The Batman, starring Robert Pattinson, in March. So far, this is not confirmed to tie into any other existing films based on DC characters. 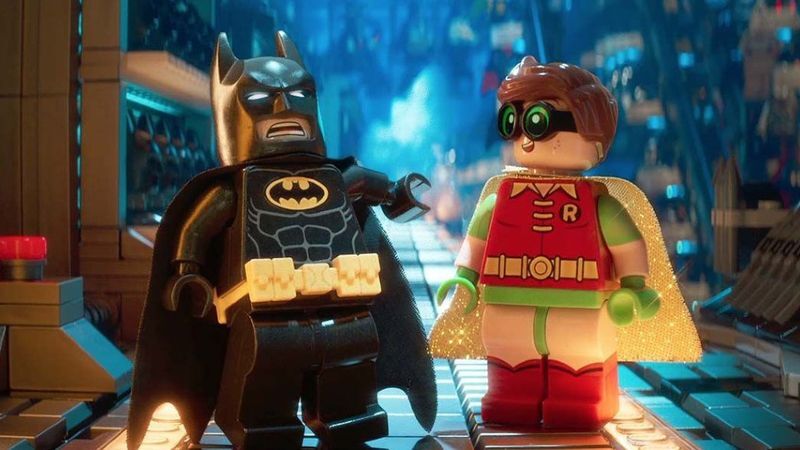 This list also includes the Lego Batman Movie. This character features in other Lego films, but also has his own standalone flick, with Will Arnett voicing. It may not be as gritty as some other titles on this list, but it is hilarious.

Where to stream and watch the Batman films

If you would like to watch any of these films, then we’ve rounded up all the places that you can stream them right now in the UK and US – along with links to the places to rent and buy your own copies.

Whilst this list is correct at the time of writing, streaming services do constantly change their libraries. If you are unsure of where to find something, then head to JustWatch and search for the title you want. 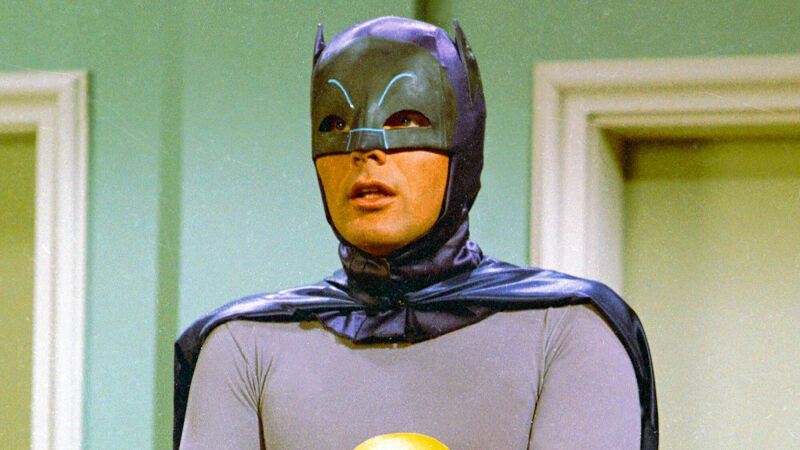 The UK streaming service with the most Batman films is Now. You can sign up for the Cinema Membership for £9.99 per month.

If you don’t mind renting or buying the films, then the digital versions of these movies are available on Amazon, Google Play, iTunes and YouTube. You can also buy the DVDs and Blu-rays from Amazon or HMV.

Of course, you can rent or buy all these digitally on Vudu, Amazon, Google Play, iTunes and YouTube, or buy the DVD and Blu-ray editions from Amazon or Walmart. 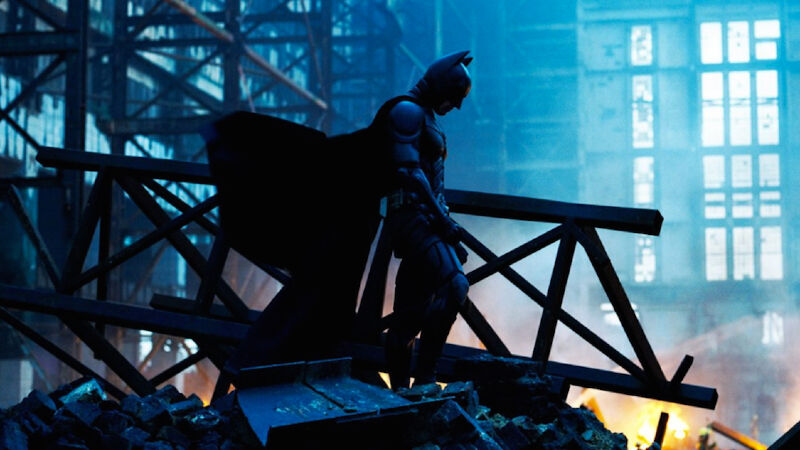 The DCEU all ties together, and one film that features a cameo of Ben Affleck’s Batman is Suicide Squad (2016). However, it’s by no means essential to the character’s overall story arc. This film is available on Amazon Prime Video and Now in the UK, and HBO Max in the US.

Then, there’s Joker (2019), starring Joaquin Phoenix. This is meant to stand alone as an origin story for the DC villain, and doesn’t related directly to any of the other cinematic canons, but the character Bruce Wayne plays a part in this story. This film is available on Amazon Prime Video in the UK and HBO Max in the US.

If you want more from the Lego Batman, then you’ll be pleased to hear that he’s a prominent character in both The Lego Movie (2014) and The Lego Movie 2 (2019). These films are available on Now in the UK and for rental in the US.

If all that is still not enough, then there are a whopping 26 animated Batman movies. Starting from 1993, these films explore some of the classic villains such as Two-Face and Hush, as well as some bizarre crossovers with the likes of Dracula and the Teenage Mutant Ninja Turtles. These can be rented or bought from the major VOD platforms.