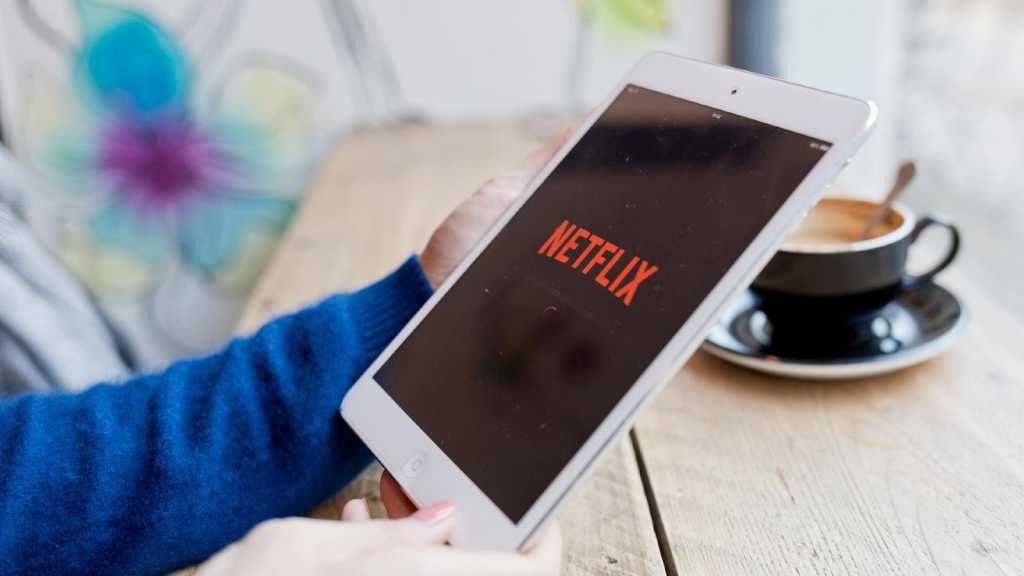 Netflix US has recently upped the cost of all its plans. The new prices currently stand at $9.99 per month for the Basic tier, $15.49 for the Standard tier and a hefty $19.99 for the Premium tier. The latter is one of the most expensive monthly streaming subscriptions on the American market right now.

For new subscribers, the costs are effective immediately, whilst existing members will receive 30 days notice before the price change.

But will Netflix UK follow suit and raise its prices also? Netflix hasn’t officially confirmed that one is coming, but past trends may be a sign of things to come. We also have a similar piece for Amazon Prime UK.

When will Netflix UK raise its prices?

In the past, the UK has often followed America with a price change to subscriptions. Whilst Netflix UK has not officially confirmed anything so far, we can hazard a guess as to when it may hike up the subscription costs.

The is how the prices changed:

We can see that the past few years indicate a couple of months gap between the US prices increasing, and then the UK doing the same.

Therefore, if we do see a price increase, it’s likely that it will happen a few months after January – so around spring 2022. If we hear anything otherwise, we will update this article.

Will there be a price increase, and if so, by how much?

It isn’t certain that Netflix UK will increase the price of its subscriptions, but it does seem likely.

The streaming giant has committed to spending $17 billion on content this year and is facing ever-growing competition from other streaming platforms.

Since the US price jump is quite a big one, it is likely that the company will want to standardise the pricing globally to increase revenue.

The official US Netflix pricing changed by the following amounts in January 2022:

The price increases work out to $1 more for the Basic plan, $1.50 more for the Standard and $2 for the Premium.

If the same type of increase happens in the UK, then we could expect to see the Basic UK plan cost £6.99 per month, the Standard cost £11.49 per month, and the Premium cost £15.99 per month. Of course, this is all speculation.

Is there any way to avoid a Netflix price hike?

Short of cancelling your Netflix subscription, no. Netflix does not offer annual plans like Disney+ and Amazon Prime do.

If Netflix does increase its prices in the UK this year, the best way to save money is to either downgrade your plan or leave the service and get your streaming needs from a rival platform.

You can also read up on the new countries that will get Disney+ later on this year, Netflix’s new feature for the ‘Continue Watching’ list and how to avoid the Amazon Prime price hike.