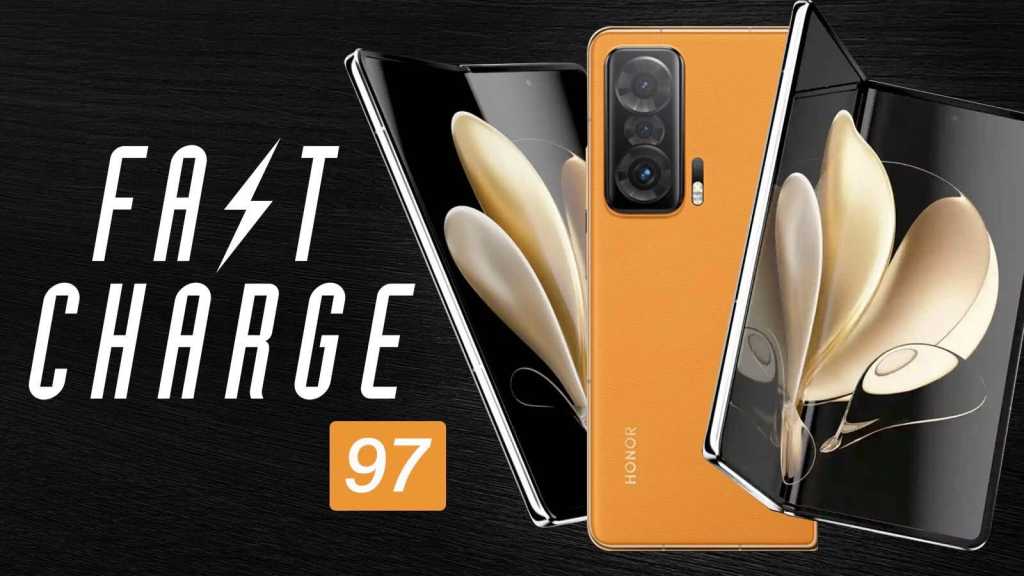 It’s the week after CES, which means things are a little quieter. A little. Because it’s still the week that’s seen a major new foldable phone launch.

Honor has unveiled the Magic V, its first attempt at a foldable phone – and already the most powerful foldable on the market, as it’s the first to arrive with a Snapdragon 8 Gen 1 inside. With a Galaxy Fold-esque form factor, this looks like a solid foldable offering – but is it enough from Honor, and will we ever see it break out of China?

Meanwhile, fresh iPhone 14 rumours point to a pretty unusual new notch/punch-hole camera design. It’s enough to prompt us to wonder if that’s really what the iPhone 14 might look like – and if it is, does it matter? Knowing us, we’ll probably also start chatting about under-display selfie cameras and the like, including a new Google patent in exactly that area that we think might be for the Pixel 7 or Pixel Fold.

Finally, it’s been a tumultuous start to the year for BlackBerry fans. First existing handsets basically stopped working, then OnwardMobility confirmed it is still working on a new BlackBerry phone for 2022, and in the meantime British company Planet Computers brought their Astro Slide phone – complete with a physical QWERTY keyboard – to CES. What’s going on with it all, and is there really a market for BlackBerries in 2022 anyway?