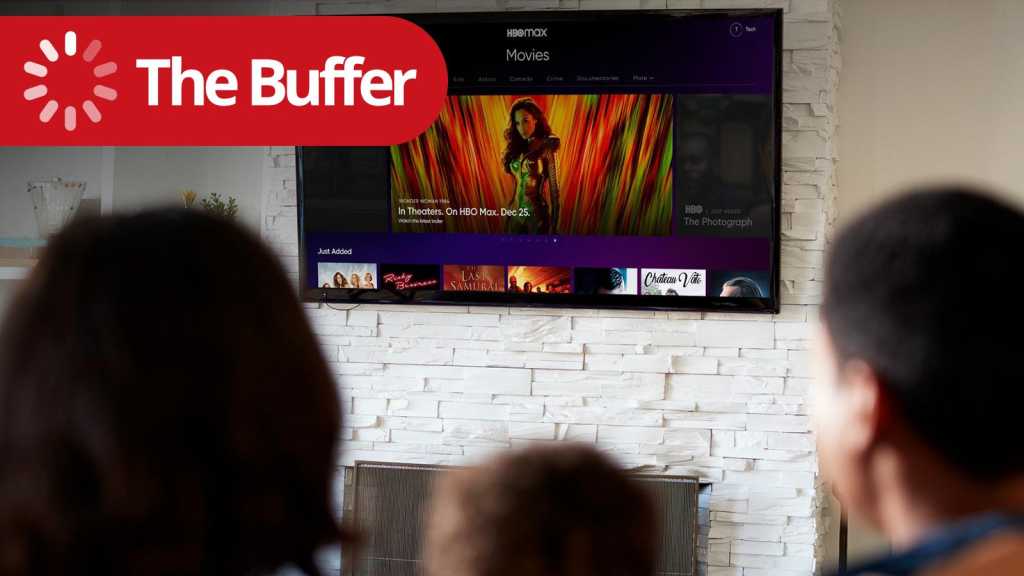 The annual 2021 figures for streaming platforms are now in, and chief executive of WarnerMedia Jason Kilar is boldly claiming that HBO Max is part of a “three-horse race” with Netflix and Disney+ in an interview with the Financial Times. But how realistic is this statement?

The company achieved 73.8 million global subscribers during the year, just ahead of the target of 73 million. However, a portion of these figures is made up of viewers who pay for HBO via cable – Warner did not delve into specific numbers for this.

HBO Max still has some way to go before it can stand up against these two giants. Plus, it is losing out on one of its biggest selling points of 2021: new Warner Bros. movies.

Blockbuster hits including Godzilla Vs. Kong, The Suicide Squad, Dune and The Matrix: Resurrections were huge draws for the platform during the pandemic, which was one of the few services to debut films for streaming at the same time that they hit cinemas.

Naturally, the decision was just a temporary solution for audiences who couldn’t make it out to theatres. In 2022, the current deal will ensure that films stay in theatres for at least 45 days before they then hit HBO Max for streaming.

Whilst this is a shorter window than what was seen in pre-pandemic times, it’s still a blow for HBO Max in comparison to what viewers received last year. So, what is the service doing to make up for the loss of this?

First, it’s investing a lot in new, original content – $18 billion worth, in fact. We already know about The Suicide Squad spin-off Peacemaker, Game of Thrones prequel House of the Dragon, and other upcoming projects such as Justice League Dark, and the Shining spin-off, Overlook.

There are also talks of other early-stage projects, including a live-action series set in the Harry Potter universe. The service has also had some success with reunion specials for the likes of Friends, The Fresh Prince of Bel-Air and most recently, Harry Potter.

It also has the potential to lean more into its parent channel’s critically acclaimed originals. Euphoria has just returned for a second season, and the combination of a star-studded lead such as Zendaya and multiple accolades for the first season has created a renewed interest in this darker spin on a coming-of-age series.

However, these IPs face serious competition from rivals. Netflix is investing $17 billion into original content in 2022, with the follow-up season to global sensation Squid Game in the works, and another season of the dreamy period drama Bridgerton on the way.

Meanwhile, Disney+ is going even further, ploughing a massive $33 billion into new content, many of which we are already aware of. There will be at least three new Marvel TV shows this year, several Star Wars shows, Pixar originals, and Hulu exclusives making their way to the library this year.

In addition, Kilar’s claim that it’s a three-horse race is a bit of a stretch. Amazon Prime Video could end up having one of the biggest years of all with the debut of the Lord of the Rings series – allegedly one of the most expensive TV shows ever produced.

Amazon Prime Video is also the second biggest VOD service on the market worldwide, with over an estimated 200 million subscribers globally, according to Business of Apps. With a new season of the flagship show The Boys also set to debut in 2022, it is certainly not slowing down anytime soon.

This streaming service also shares the same thing that Netflix does – nearly global reach. HBO Max may have conquered North America, Latin America, and parts of Europe, but it has still not managed to crack the worldwide market.

In the same interview with the FT, Kilar states that the company has the ambition to bring HBO Max to the UK, but this cannot be done yet due to contractual obligations with Sky – something that also applies to other countries in Europe such as Germany where Sky also operates. Those are huge markets that HBO Max is missing.

It doesn’t help that on price it’s simply not as competitive as rivals. According to a report from Deloitte, 46% of consumers surveyed will choose a streaming service based on the price alone. The same survey also discovered that many viewers are turning to free streaming alternatives such as Pluto TV and The Roku Channel.

With its cheapest offering priced at $9.99 (with ads included no less), HBO Max is notable more expensive than Disney+ and Netflix, with both undercutting the cheapest tier on the Warner Bros. streaming platform.

2021 was HBO Max’s year to shine, but unfortunately, that now means that the bar has been set extremely high. With some big losses and ever-growing competition in the world of streaming, only time will tell to see if this platform manages to keep pace with the top dogs this year.

You can also read up on why Disney+ is denying Pixar films a cinematic release.

Andrew Garfield is currently the internet’s favourite man, and one of the contributing factors to that is his performance in the new Netflix-exclusive musical Tick…Tick…Boom!, directed by Hamilton creator Lin-Manuel Miranda. In fact, Garfield just bagged a Golden Globe for it.

The movie is an adaptation of a performance by the late Jonathan Larson, best known as the creator of Rent. The musical is based on his own life as a musical writer and director trying to make it on Broadway, despite hardships with money and with his own personal relationships. The music is brilliant, the story is heartbreaking, and Garfield’s performance is top tier.