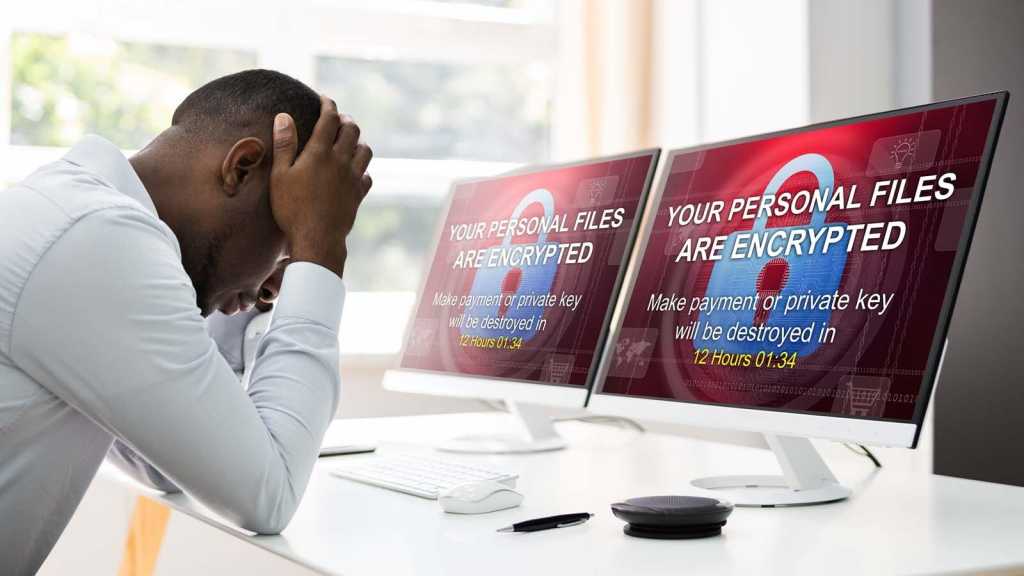 The huge popularity of Windows makes it a prime target for cybercriminals, but a recent report highlights the problems associated with a specific type of malware.

A staggering 95% of ransomware files analysed for a  VirusTotal report were designed to infect Windows. Android, the next most popular platform, accounts for just over 2%.

Ransomware refers to malicious software which allows cybercriminals to remotely restrict access to certain areas of your computer. The only way to get around this encryption is to pay a significant sum of money, usually by a specific deadline. As you might expect, ransomware poses as harmless software, tricking the unsuspecting user into downloading it.

This goes some way to explaining the difference in vulnerability between Windows and Android. The Google Play Store isn’t perfect, but its vetting process means apps that make it onto your device are likely to be more secure.

Once downloaded, you’ll then need to give permission for the app to access specific areas of your phone. These security measures simply don’t exist on Windows, where most people download apps directly from the internet.

Another factor to be aware of is the popularity of Windows in corporate environments. The majority of offices and other workplaces use Microsoft’s OS, making it possible to infect an entire network of PCs with ransomware. It often proves a more effective strategy than targeting consumers, who may be unable to pay the ransom.

If you do encounter any ransomware, it’s important to report it before considering any payment. Contact the  NCSC in the UK or FBI in the US, but equivalent services are available in countries around the world.

How to protect yourself against Windows ransomware

Of course, in an ideal world ransomware (and other forms of malware) would be detected before they have the chance to infect your device. Most security software specifically targets ransomware, offering the ability to scan new apps and content as soon as they’re downloaded.

Free antivirus such as the pre-installed Microsoft Defender are a good starting point, but it’s worth investing in paid software long-term. The likes of Norton, McAfee and Bitdefender are the leading providers for a reason.

Windows 11 introduces a raft of new security features, many of which resulted in updated hardware requirements. These include making Trusted Platform Module (TPM) 2.0 and Secure Boot as standard, alongside Virtualization-based security, which isolates crucial security solutions from the rest of the OS.

These updates and several more make it much more difficult for ransomware to infect a Windows 11 PC than a Windows 10. However, as Malwarebytes acknowledges, a reluctance or inability to update fully functioning devices could limit its impact for several months.

But even if you plan to use Windows 10 until support ends in October 2025, combining regular updates with solid security software is still an effective defence against ransomware. Just make sure you keep up to date with any security vulnerabilties, and look out for telltale signs.