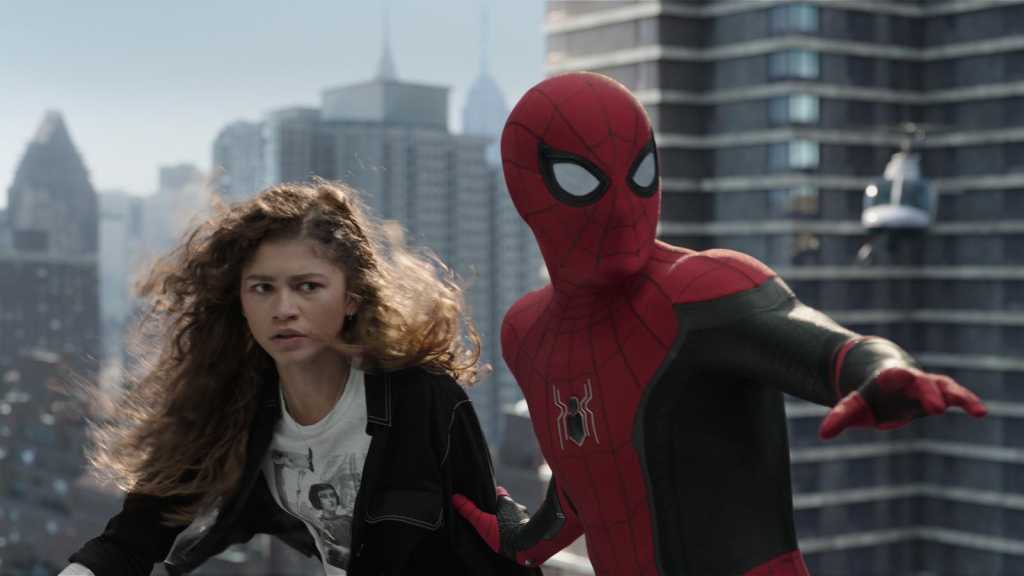 Despite releasing right at the end of 2021 and during a pandemic, Spider-Man: No Way Home has dominated the box office, with ticket sales overtaking some of the most-watched films of all time.

With multiverse villains including Willem Dafoe’s Green Goblin and Jamie Foxx’s Electro, the movie is a must-see for any Marvel or Spider-Man fan. If you’d like to watch the third Marvel Spidey outing on your own TV, then you may want to wait for the home release – and catch all of those highly anticipated behind-the-scenes moments.

We’ve rounded up everything we know about watching Spider-Man: No Way Home, including the VOD release, the streaming release and the DVD and Blu-ray release. You can also read up on our No Way Home post-credit scenes guide, and find out how to stream all the Spider-Man films in order.

We also have a guide on when tickets for Doctor Strange in the Multiverse of Madness go on sale, and a similar article for when The Batman is available to stream.

When does Spider-Man: No Way Home release on VOD?

Spider-Man: No Way Home is now available to purchase on VOD in the UK and US.

Usually, Marvel films take around two months to release on VOD after the cinema release. For example, Shang-Chi was released in cinemas on 2 September 2021 and hit stores on 12 November 2021. Eternals also had a similar time frame. Spider-Man was released in December, so the wait ended up being a little longer.

You can now buy the SD, HD and UHD versions, with pricing starting from £9.99/$19.99. Here’s where you can buy the VOD version of Spider-Man: No Way Home:

When does Spider-Man: No Way Home release on DVD and Blu-ray?

Allegedly, the physical copies will include over 100 minutes of bonus footage – including deleted scenes and panels with the cast members.

You can currently pre-order both the DVD and Blu-ray versions from the following retailers:

Where to stream Spider-Man: No Way Home – Is it available on Netflix or Disney+?

Spider-Man: No Way Home will eventually release on Netflix and Disney+, but there will be a wait in store.

In the US, the movie will first come to Starz, a streaming platform owned by Lionsgate. You can get a standalone subscription for $8.99 per month.

The exact Starz streaming release date for No Way Home has yet to be confirmed. However, Starz CEO Jeffrey Hirsch has stated that the film will be available to stream on the platform “in the next six months” back in February.

We don’t have official confirmation on whether the Starz release applies to the UK as well. Once we learn more, we’ll update this article. 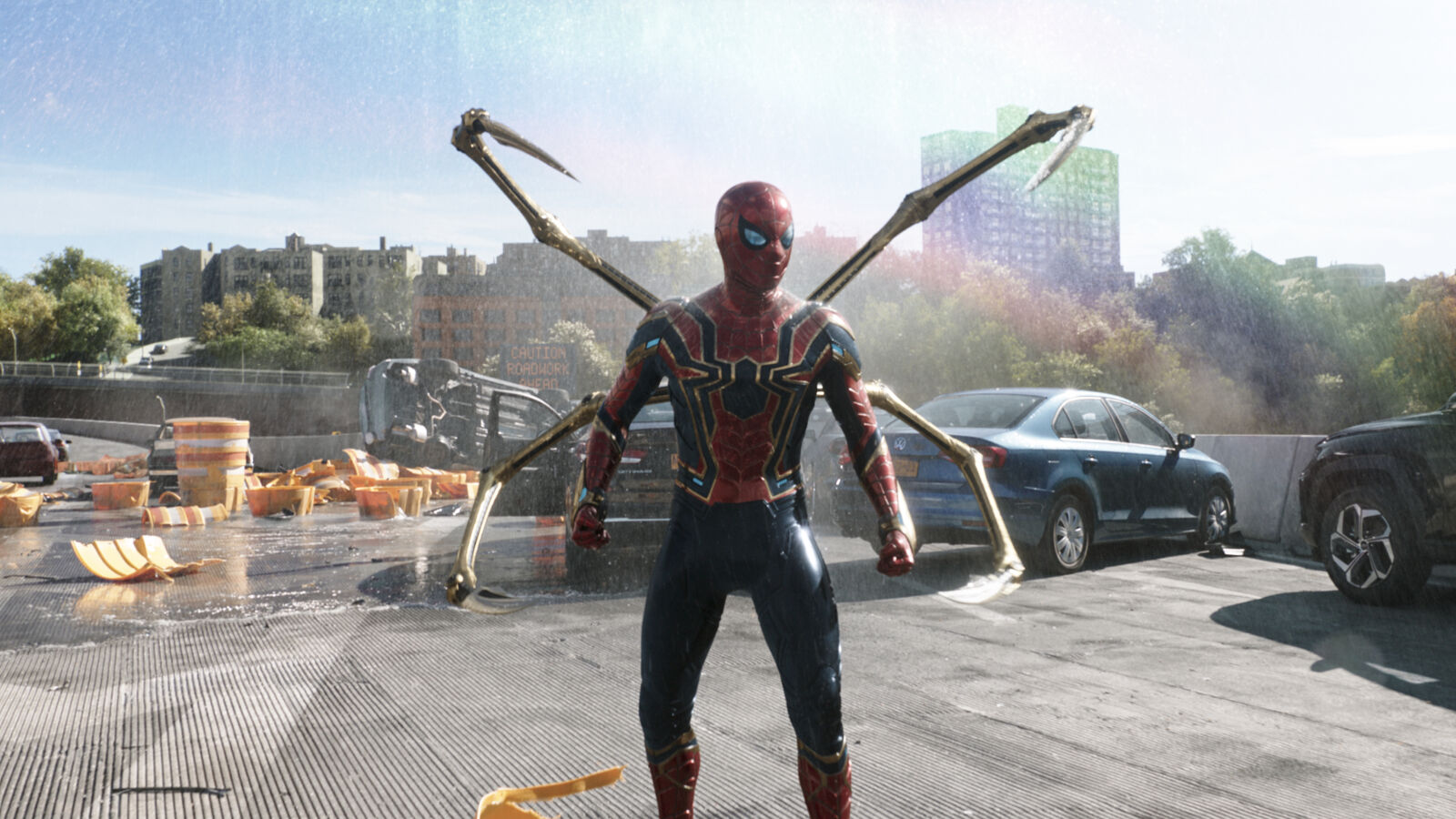 US viewers can also sign up for Starz as an extra channel via Hulu, with prices for this streaming service starting from $6.99 per month, plus an additional $8.99 per month for Starz. Again, new customers can get a free trial before paying anything.

After the initial Starz run, it is likely to head to either Netflix or Disney+, but Starz will have the film for 18 months before it moves elsewhere.