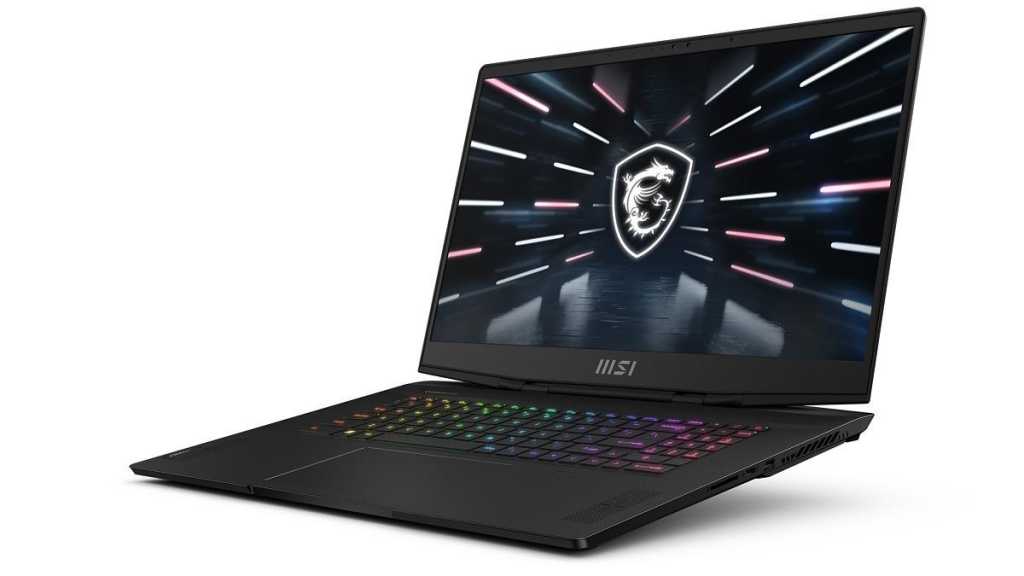 MSI took to the stage at CES 2022 to reveal its new range of laptops for both gamers and content creators, sporting all the latest bells and whistles including the latest 12th-generation Intel processors and Nvidia’s latest and greatest laptop-focused GPU, the GeForce RTX 3080 Ti.

The inclusion of the new Nvidia graphics card is of particular note in MSI’s Stealth GS77 (17in) and GS66 (15.6in) gaming laptops. According to Nvidia, during its announcement, the RTX 3080 Ti for laptops offers better performance than the Titan RTX, a $2,500 desktop graphics card released in late 2018.

That should translate to incredible game performance on the new Stealth range, especially when paired with up to a 5Ghz, 14-core Intel Core i9-12900H processor and up to 32GB of DDR5 RAM. There’s also a spacious 1TB PCIe Gen 4 SSD which should provide rapid game loading times.

The top-end Core i9 variant of the larger GS77 also benefits from phase-changing liquid metal for cooling.

According to MSI, the phase-changing material changes from solid to liquid when the CPU gets hot, filling the space between the CPU and thermal block to aid heat transfer and improve performance. It’s unclear why it’s exclusive to the larger GS77, though. 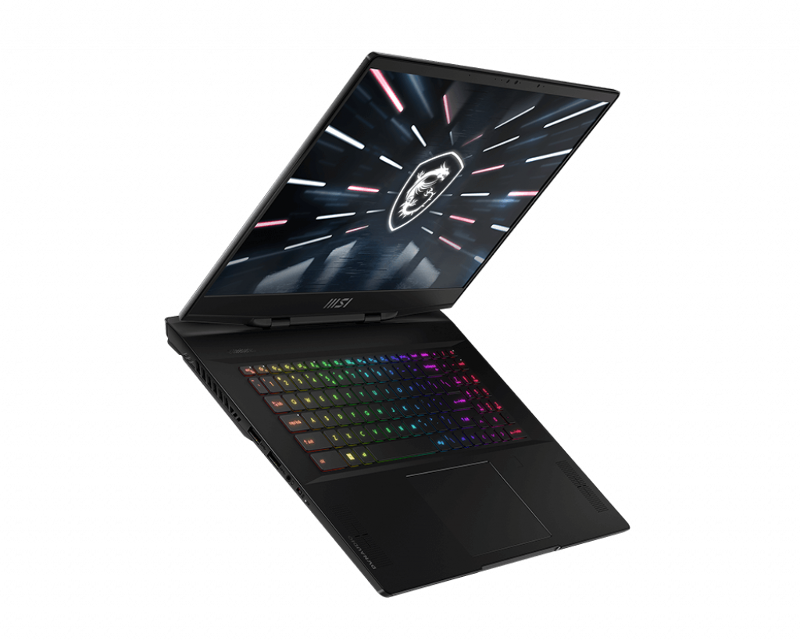 The larger 17in model also has the better speaker setup of the two, sporting six 2W speakers compared to the two on offer from the GS66. it’s the same in the webcam department too, with the larger model’s Full HD webcam beating the 720p webcam of its smaller sibling, although both feature support for Windows Hello facial recognition.

Both models come with a variety of ports including Thunderbolt 4, standard USB-C, two USB-A ports, 2.5Gbps Ethernet connectivity and an HDMI 2.1 port.

The Stealth GS77 measures in at around 2.5kg and just over 20mm thick, while the GS66 measures in at 2.1kg and 18mm – a little heavier than the 15in Razer Blade, but lighter than its 17in model with similar specs. 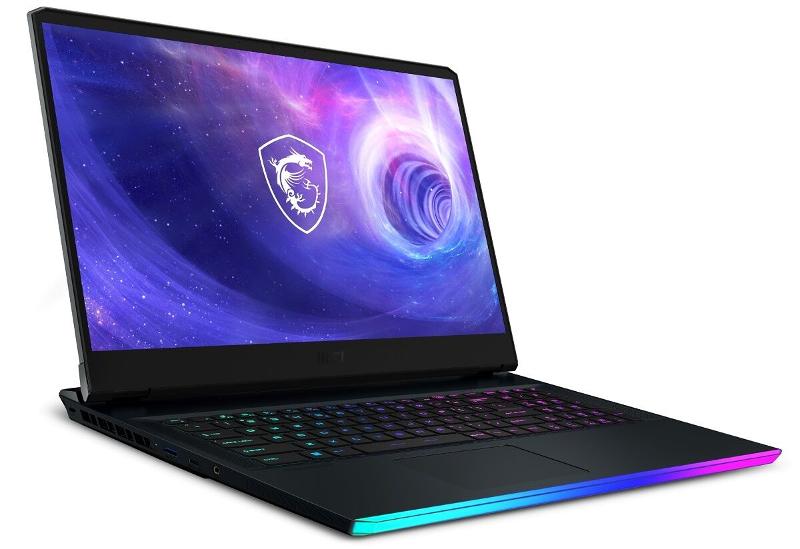 Alongside the Stealth 2022 range, MSI revealed the MSI Raider GE76 and GE66, with a boosted Intel i9 12900HK processor as well as a higher refresh rate on the 4K display of the 15.6in model, although it doesn’t have the Ti variants of Nvidia GPUs onboard. 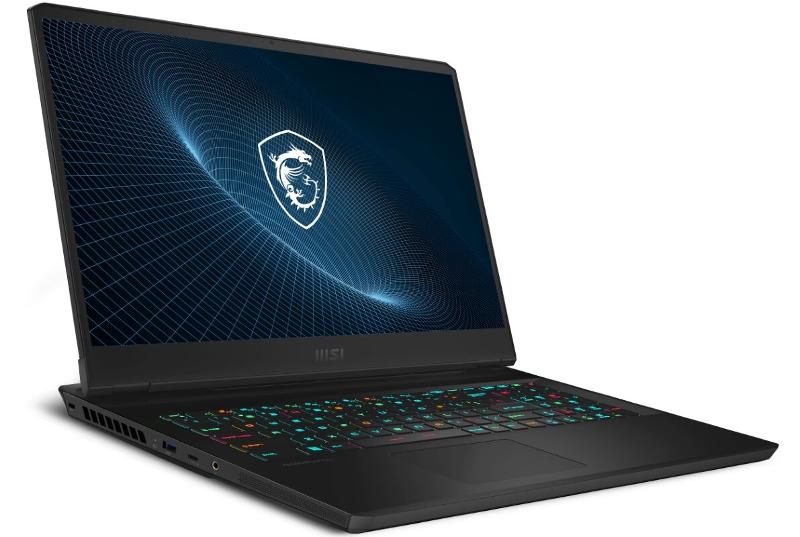 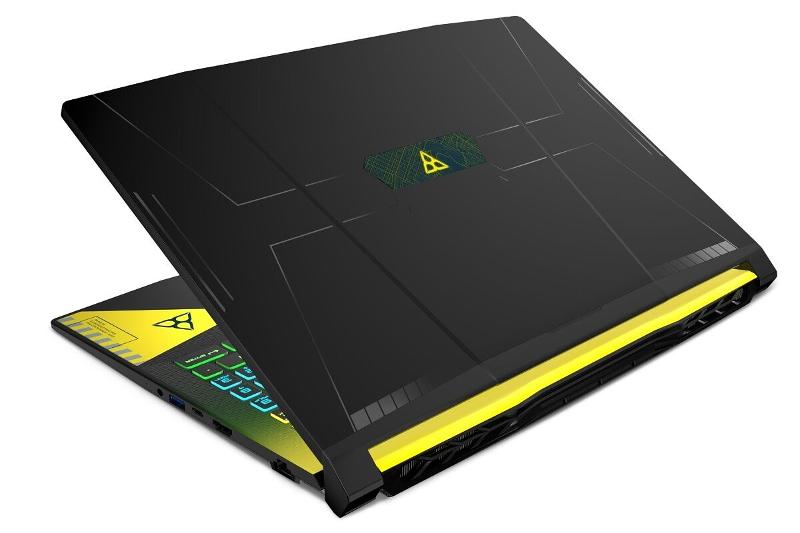 MSI’s Crosshair 15 and 17 also got an upgrade with the latest Intel processors and Nvidia graphics as well as a Rainbow Six Extraction-themed redesign ahead of the game’s release in 2022.