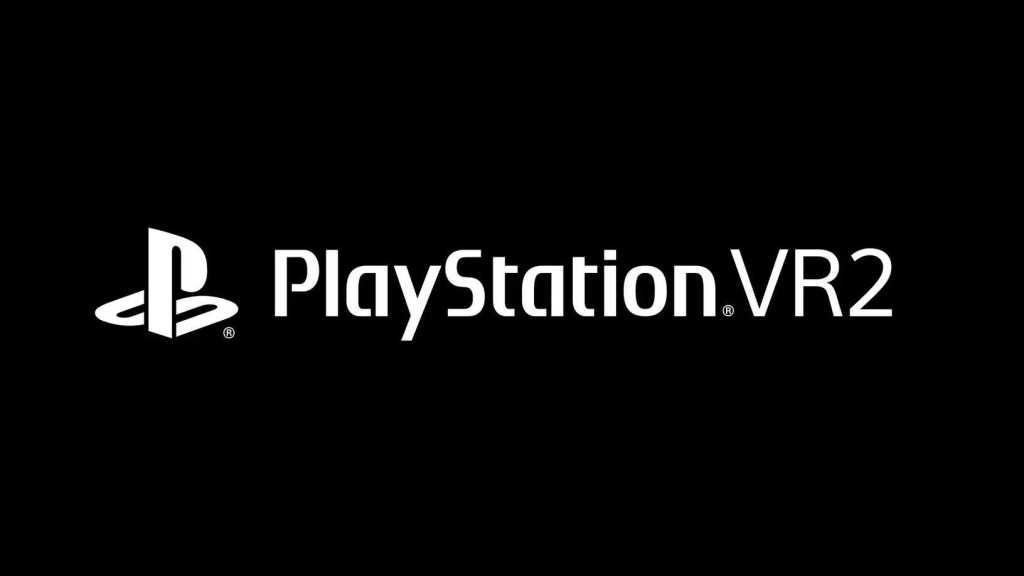 After months of teasers, Sony has finally detailed the next-gen PlayStation VR headset, dubbed PlayStation VR2, giving us our first good look at the specs on offer.

During its CES 2022 press conference, which kicked off in the early hours of Wednesday morning in the UK, Sony shared details on the upcoming PlayStation 5 accessory and the accompanying controllers that we got our first look at back in March 2021.

Combined with extra information provided by an in-depth PlayStation Blog post, we now know quite a bit about the PlayStation VR2.

Let’s start with the headline features; the PlayStation VR2 headset will offer a 4K HDR experience with a 110-degree field of view and foveated rendering. That comes from an OLED panel inside the headset that delivers a whopping 2000×2040 resolution per eye with a 90- or 120Hz refresh rate depending on the app or game in question.

For context, the original PSVR utilises a single 1080p (1920 x 1080) display across both eyes, so it should be a day-and-night upgrade for existing PSVR users.

There’s also an upgraded tracking system, following the route of standalone headsets like the Meta Quest 2 and its inside-out tracking system. It works in much the same way too, utilising integrated cameras that can understand where you are in a physical space without the need for a PlayStation Camera.

It goes a step further than the Quest 2 though, also offering eye-tracking and foveated rendering to make experiences feel more natural and maybe even offset the motion sickness experienced by some in VR.

The next-gen headset will also take advantage of Sony’s 3D audio efforts, with the company implementing its Tempest 3D Audio tech in a bid to make things seem more immersive and realistic in the virtual world.

It’ll even utilise built-in motors to add haptic-powered headset feedback “that adds an intelligent tactile element” to experiences. Sony gave the example of being able to feel the pulse of your character during high-octane moments, or feeling the rush of objects (see: bullets) whizz past the character’s head, offering a new way to experience VR.

The best part? Setup should be simple, needing just one cable that runs from the headset to the PS5 console – a stark change to the multi-wire setup of the original headset. 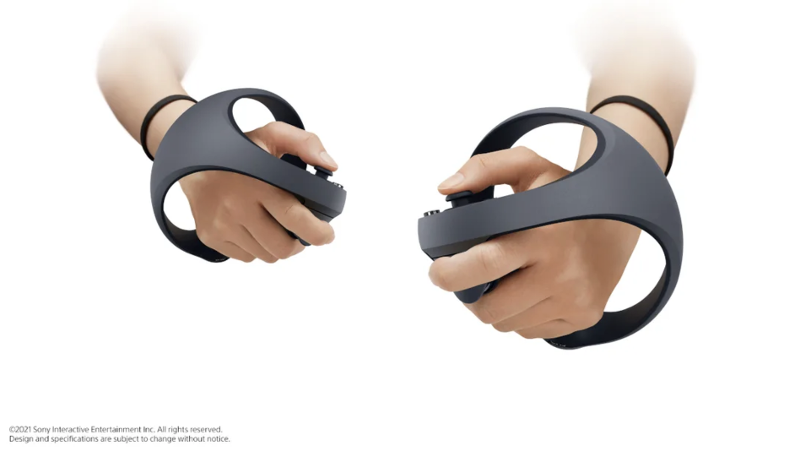 We also got another look at the PlayStation VR2 Sense Controllers, with Sony again highlighting the haptic feedback and adaptive triggers, utilising the best elements of the DualSense controller.

It also took the opportunity to reveal the first game designed for the PSVR2 headset; Horizon Call of the Mountain. Set in the post-apocalyptic Horizon universe, the game is built specifically for Sony’s upcoming headset and will “open the doors for players to go deeper into the world of Horizon” when it’s released, possibly alongside the headset itself.

While Sony didn’t mention a potential release date for the PlayStation VR2 headset, rumours suggest we could see a release in time for Christmas 2022. For all you need to know about Sony’s upcoming headset, take a look at the latest PlayStation VR2 news.