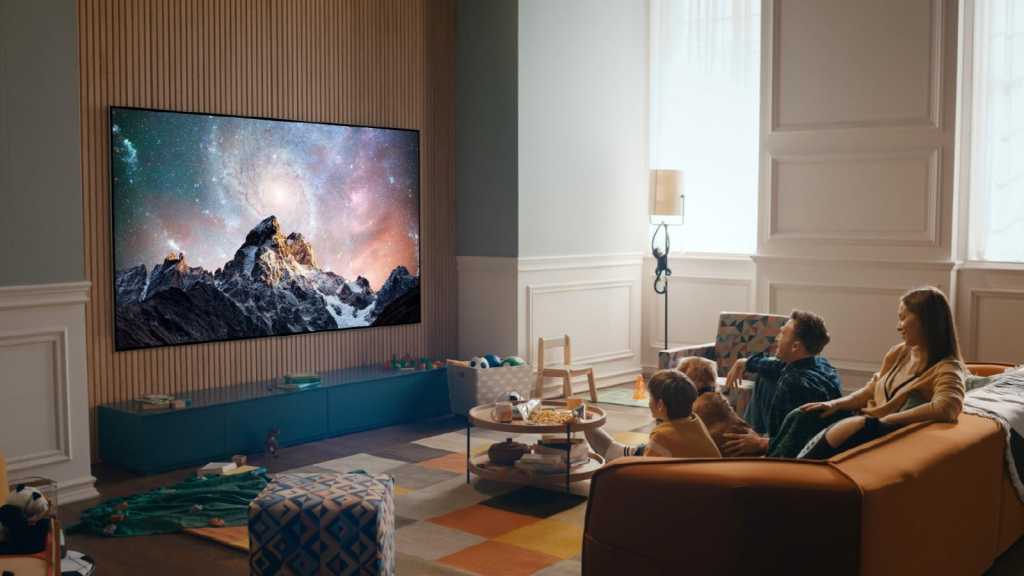 LG has announced its 2022 TVs at CES where it unveiled new OLED Evo and QNED sets, along with ‘exclusive interactive experiences’.

The new range includes, and centers around, the flagship G2 and C2 televisions which arrive with the latest OLED Evo panels and not-seen-before sizes.

Although there is some new tech, the situation is very similar to Samsung’s where the upgrades are less obvious than the models announced this time last year.

The LG G2 is the new flagship OLED model with the latest Evo panel that LG calls ‘next-level’. It now comes in a larger 97in size for those looking for something even bigger, alongside the regular 55- 65- and 77in options.

Updates include a thinner bezel and a flush-to-the-wall Gallery Design making it an OLED rival to Samsung’s popular The Frame.

While the C2 now gets the Evo panel which was previously limited to the G-series, the two smallest sizes are fitted with a regular OLED panel.

It’s possible, but not confirmed, that these sets and others in the LG range will benefit from new OLED.EX panels. Announced at the end of December 2021, the technology (an acronym of ‘Evolution’ and ‘eXperience’) can increase brightness by 30% using deuterium and LG’s own algorithm-based ‘EX Technology,’.

Although not mentioned in the CES press release for sets like the G2, LG Display said it will bake OLED.EX into all OLED displays manufactured at its production plants in Paju, South Korea, and in Guangzhou, China, starting from the second quarter of 2022. 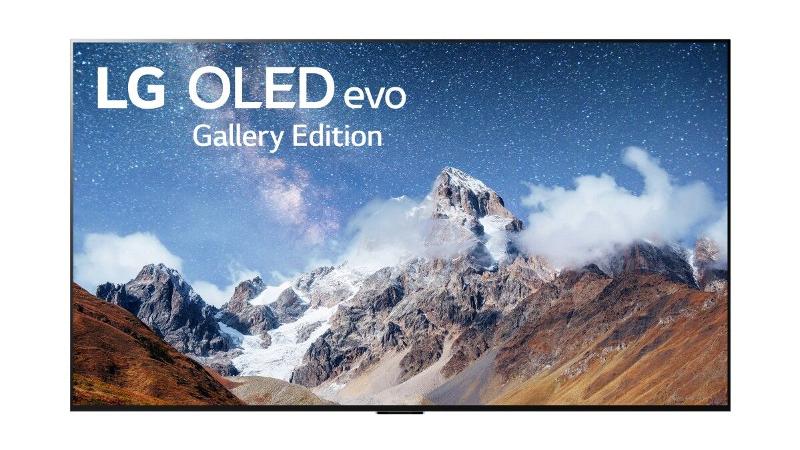 Both the G2 and C2 come with the new α (Alpha) 9 Gen 5 intelligent processor which “leverages deep learning to enhance upscaling performance and give onscreen images a more three-dimensional quality by making foreground and background elements more distinct from one another.”

The G2 also gets a Brightness Booster feature which LG says enables higher brightness thanks to better heat dissipation and a more advanced algorithm.

All 2022 models, including the G2 and C2, will benefit from the latest webOS 22 operating system bringing features including personal profiles so you don’t have to share recommendations between multiple users.

Logging in to your profile is made simply via NFC Magic Tap which means you can tap your phone on the TV. Alternatively, you can just use the TV browser.

NFC Magic Tap can also be used to quickly screen mirror your device to the TV or mirror content from one TV to another with Room To Room Share. To start with this is supported on Android only, but LG says iOS support will be added later in 2022.

There’s also a new Always Ready mode which somewhat rivals Samsung’s Art Mode. It means the TV’s screen can be used to display artwork as well as the time, weather or music that’s playing.

Other new features include a new Dark Room mode to reduce eye fatigue. This is found in the Game Optimizer menu where users can also select and switch between game-specific features and display presets.

While the OLED range is LG’s focus, the LCD QNED TVs have also been updated for 2022 – some with Mini LED and others without. 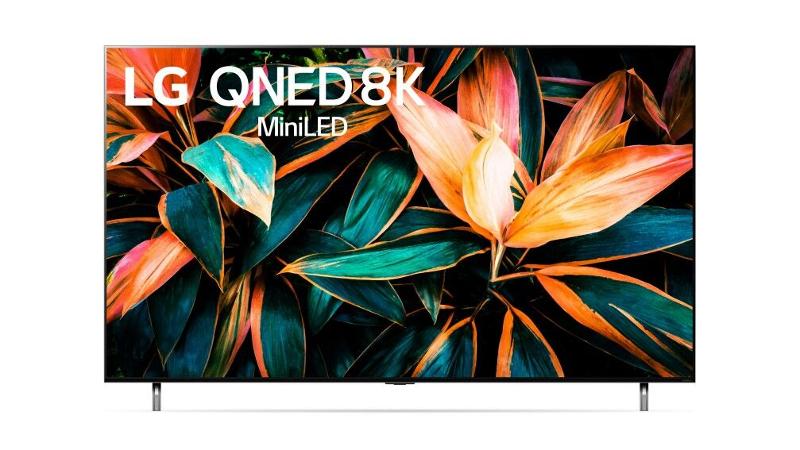 LG is highlighting the QNED90 with Precision Dimming Technology on a Mini LED panel and Quantum Dot NanoCell technology. There will also be an 8K QNED99 with around 2400 independent dimming zones and Precision Dimming Pro +.

Lower-end QNED models consist of the QNED85 and QNED80, the latter with an edge-lit Quantum Dot NanoCell panel.

Like Samsung, LG is also focusing on improving the software experience on TVs in 2022. To that end, there are a range of new features which LG says will redefine the role of the TV. Although really these are just apps you can optionally use.

Up first is LIVENow offering access to online live concerts, shows, sports and other events. 1M HomeDance has been made in collaboration with 1MILLION Dance Studio and helps K-Pop fans to perfect their moves.

LG Fitness will have a wider appeal and is LG’s first health platform. You can use it to find a workout plan with a variety of options including fast-paced HIIT, full-body stretching and guided meditation.

Finally, Independa is the first ‘tele-healthcare’ service supported on LG TVs helping with the care of remote and/or senior family members. LG says the intuitive interface enabled video chat or access to professional services, while pop-up notifications and alerts are built into webOS.

As usual, pricing and release information for the LG 2022 range is yet to be announced.

Check out our guide to the best TVs.