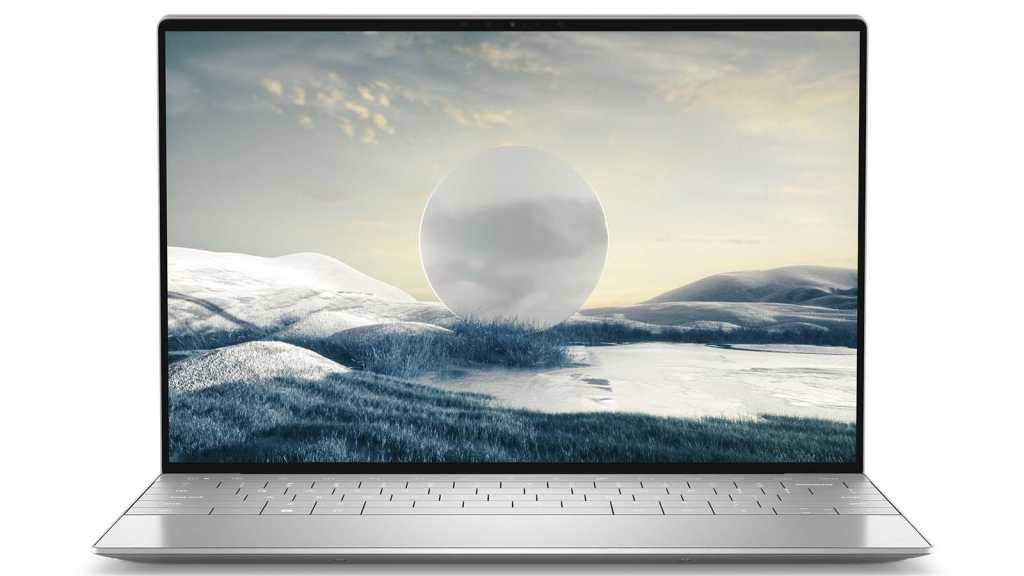 Dell’s biggest CES announcement is inarguably the revamp of its flagship XPS 13 laptop, which has been updated dramatically enough to earn it a new name: the XPS 13 Plus.

In addition to the usual spec updates – now to Intel’s new 12th generation chips, with a choice of i5 or i7, the XPS 13 Plus boasts more radical alterations: a simplified design, seamless haptic trackpad, and expanded keyboard including a new capacitive function row.

From the outside, the 13 Plus looks much the same, except for the two tweaked colour options: Platinum and Graphite.

Inside, it’s all change. The keyboard is now lattice-free, meaning there’s almost no gap between the keycaps, which stretch from edge to edge inside the laptop.

Below the keyboard, at first glance it looks like there’s no trackpad at all. There is, of course, but it’s now a haptic glass panel that’s seamless with the rest of the body. Instead of actually pressing down on the panel, it’s a touch-sensitive surface with haptic feedback so that it still feels like you’re pressing something. We’ve seen the tech used to great effect in the Huawei MateBook X Pro, so I’m excited to test Dell’s implementation.

Likely more controversial will be the change above the keyboard. The function row is now also a touch-sensitive panel, capable of showing either the standard Function keys or media and display controls.

If this sounds familiar, it’s eerily reminiscent of the little-loved MacBook Touch Bar, which Apple itself unceremoniously retired this year in the M1 MacBook Pro models. Dell’s approach isn’t quite the same, and in fact it’s simpler: the bar will display either one set of keys or the other, with a button to switch between them.

It’s monochrome, rather than colour, and won’t attempt to offer contextual controls for specific applications, as Apple’s Touch Bar did.

Elsewhere, specs are unsurprisingly strong, but familiar to XPS fans. Storage ranges from 256GB to 2TB, with RAM from 8GB up to 32GB. The 13.4in display comes in four options: HD LCD (touch or non-touch), 4K LCD touchscreen, or 3.5K OLED touchscreen.

Despite the upgrade to 12 th -gen Intel chips, graphics are still limited to Intel’s integrated tech, with no discrete options. No doubt that’s to help maintain the slim form factor – just 15.3mm thick and as light as 1.24kg – which of course also limits the ports to the usual two USB-C slots, though at least they both support Thunderbolt 4.

That slim build has historically also been the cause of the XPS 13’s biggest flaw, its troubled relationship with cooling. Dell improved things somewhat in the 13’s previous refresh, and says that the 13 Plus has 55% more airflow than that model, so hopefully overheating XPSes are a thing of the past. 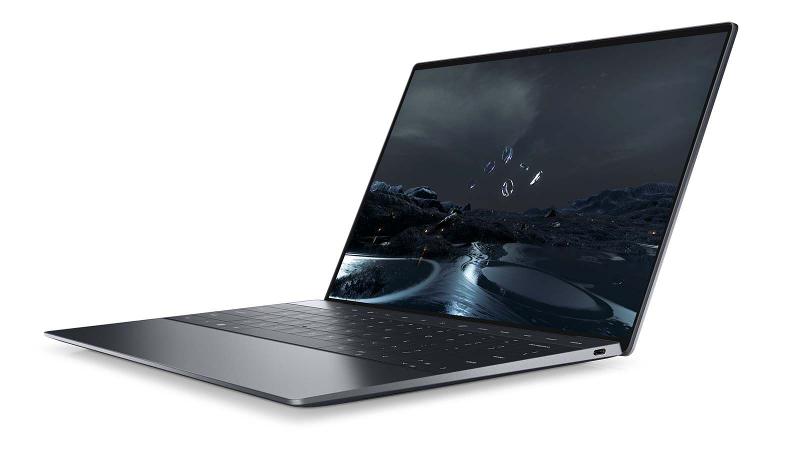 The XPS 13 Plus is set to go on sale worldwide in spring 2022, and Dell says it will reveal pricing for the laptop closer to the time.

Despite the moniker Dell says this is a direct replacement for the existing XPS 13, which will presumably go off sale once stock is sold out – so it’s a good time to start looking for an older model if you’re not a fan of the redesign.