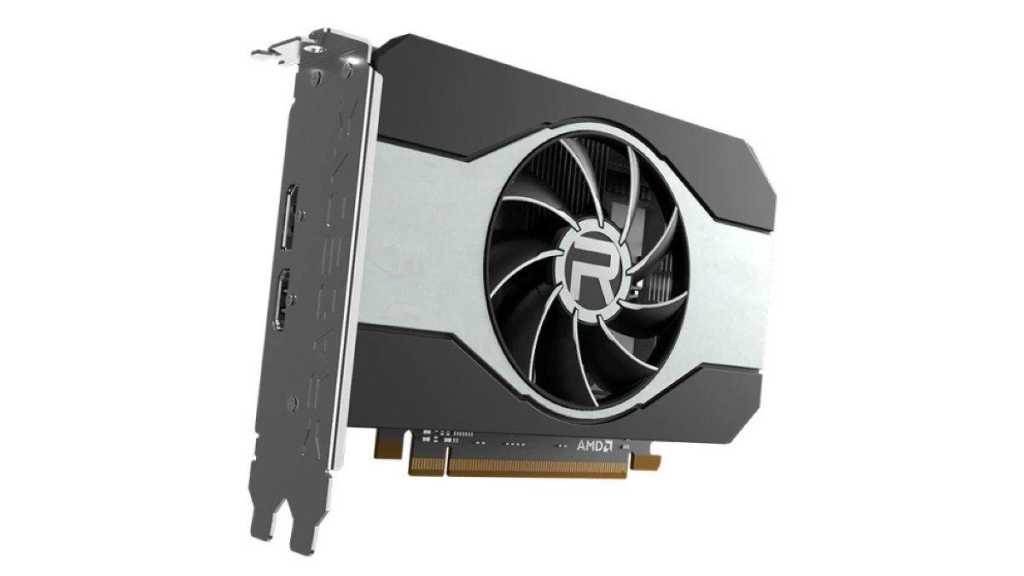 AMD’s Radeon RX 6000 series of graphics cards offer a tempting next-generation gaming experience – the problem for many gamers has been stock, and as a knock-on effect, price.

While the flagship RX 6800 XT and 6900 XT are still hard to come by at RRP, AMD has just revealed a new graphics card that could circumvent most of the stock issues plaguing the market right now.

It’s called the AMD Radeon RX 6500 XT, and the entry-level 1080p gaming-focused graphics card is due for release today following a CES 2022 announcement. Here’s all there is to know right now.

When will the AMD Radeon RX 6500 XT be released?

The AMD Radeon RX 6500 XT is set to be released today, 19 January 2022, following a CES 2022 reveal. Timings are yet to be confirmed, but based on previous releases, we expect the graphics card to go on sale at around 1pm GMT/9am ET.

The price of the AMD Radeon RX 6500 XT will likely excite entry-level 1080p gamers that have been neglected of late, with a price tag of just $199 (UK pricing TBC).

While it’s easy to be sceptical and speculate that the Radon RX 6500 XT will skyrocket in price as supply dwindles, there is hope for the GPU. While AMD didn’t confirm VRAM on stage, sources suggest it’s limited to just 4GB of VRAM, and that isn’t very efficient for mining cryptocurrency, so it should only be gamers buying the GPU.

Coupled with the entry-level specs, it might be easier to manufacture at scale, translating to more stock at regular prices. It won’t be an 8K gaming monster, with specs focused on 1080p gaming, but it should suffice for entry-level gamers on a budget.

It’ll likely be available from popular retailers like Overclockers in the UK and Newegg in the US, and we cover where to buy the AMD Radeon RX 6500 XT in the UK and US in more detail separately for those interested.

As revealed by AMD at CES 2022 following months of leaks, the Radeon RX 6500 XT is the company’s latest entry-level 1080p-focused desktop GPU.

It’s not enough for high frame rate gaming at 4K, but if you’ve got a single 1080p 60Hz monitor, it could be what you need to play new AAA games like Far Cry 6.

It also works with AMD’s gaming-focused FidelityFX suite, allowing gamers to push 60fps at high settings in some recent titles. That’s further improved using FSR, which can boost frame rates by an additional 46%.

It’ll also be able to take advantage of Radeon Super Resolution, a part of the upcoming Adrenalin software suite. While titles currently have to bake in support for FidelityFX, Super Resolution looks to work with almost every game on PC, and AMD suggests it’s as easy as dropping the resolution in-game and letting the GPU do its thing. It’ll not only upscale content, but it’ll also improve frame rates.