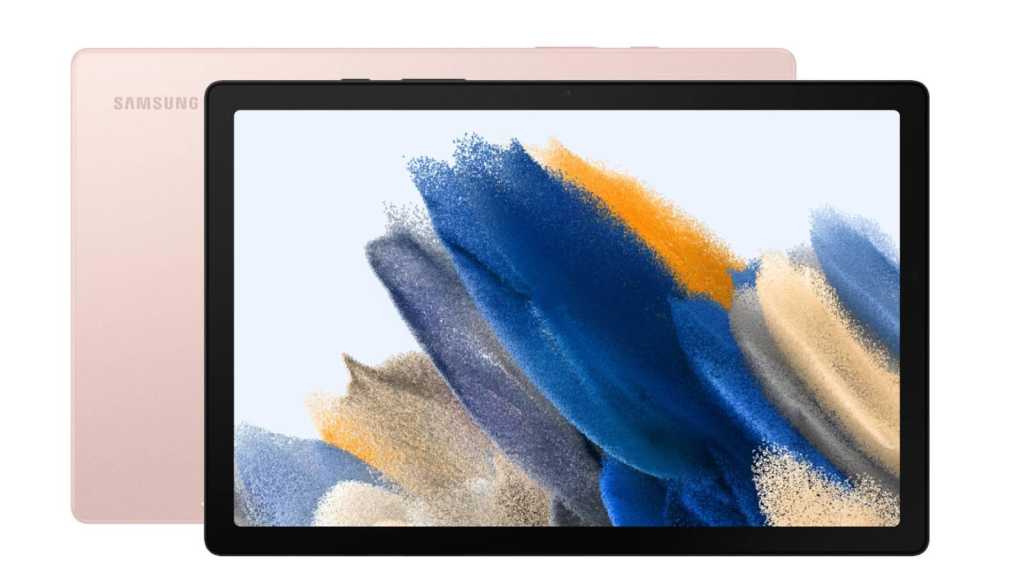 Samsung has revealed a refresh to its budget-focused Galaxy Tab A line with improved performance, a larger display, more storage and new multitasking features to help it appeal to a wider audience, all without a price increase – in the UK, anyway.

Here’s everything there is to know about the Samsung Galaxy Tab A8 right now, from release date to pricing and the top new features. If you’re looking for Samsung’s next high-end tablet, we cover the latest Samsung Galaxy Tab S8 rumours separately.

When will the Samsung Galaxy Tab A8 be released?

Following a mid-December reveal, the Samsung Galaxy Tab A8 will be released in late December in Europe and on 4 January 2022 in the UK and US.

How much will the Samsung Galaxy Tab A8 cost?

Framed as Samsung’s budget tablet offering, the Samsung Galaxy Tab A8 starts at the same £219 as its predecessor in the UK, and although the tablet is also due to be released in the US, US pricing is yet to be confirmed.

As with most tablets, the exact price will depend not only on the storage you opt for but whether you want 4G LTE connectivity too. Here’s a breakdown of the UK pricing as it stands, and we’ll add US pricing as soon as it’s available:

Starting at £219, it comfortably undercuts Apple’s £319 entry-level 10.2in iPad, and it has a bigger display too, but it’s not as clear-cut as that. Apple’s iPad has a higher resolution display, it has more storage at the entry-level, and it arguably has the better OS experience, but the latter is largely down to personal preference.

If you’re tempted by Samsung’s latest budget tablet, you’ll be able to buy it in Grey, Silver and a new Pink Gold colour option from Samsung and other retailers in January.

If you can’t wait that long, take a look at our selection of the best tablets – they’re all available right now. 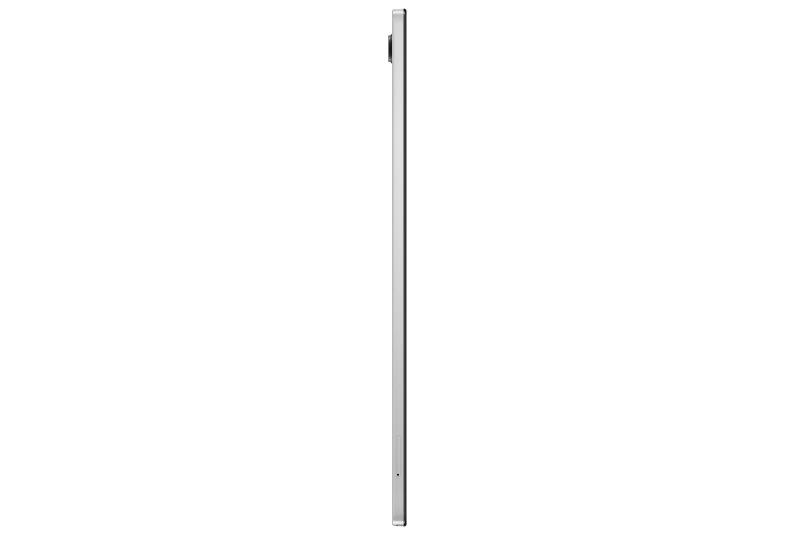 What’s new with the Samsung Tab A8?

While the Samsung Tab A8 specs aren’t enough to take on flagship tablets, the budget tablet offers a healthy upgrade over its predecessor.

The most noticeable change for many will likely be the size of the display, offering an ‘expanded’ 10.5in TFT panel sporting a wide 16:10 aspect ratio and a 1920 x 1200 resolution – up from the narrower 10.4in 15:9 display of its predecessor.

The black bezels aren’t quite as slim as more premium rivals, but the 80% screen to body ratio is decent, and when combined with quad speakers and Dolby Atmos support it should provide a great viewing experience.

When it comes to internals, the Galaxy Tab A8 sports an octa-core 2Ghz processor that Samsung claims is 10% faster than the CPU of the Snapdragon 662 found in its predecessor – though it’s yet to confirm which chipset specifically it’ll feature. 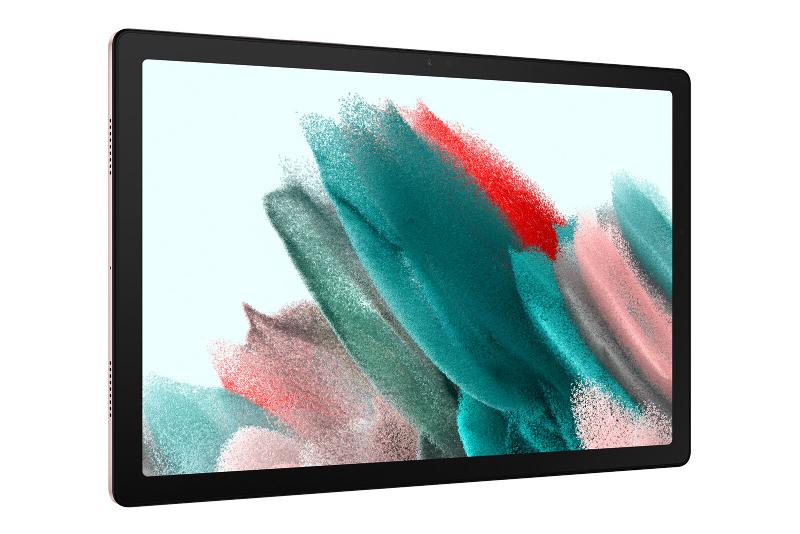 That’s coupled with either 3GB or 4GB of RAM, and either 32GB or 64GB of storage expandable by up to 1TB via the built-in microSD card slot. The faster processor should make for a snapper browsing experience, especially when coupled with the increased 4GB of RAM available on higher-capacity variants.

You’ll be able to make the most of the increased power thanks to split screen multitasking and floating windows as well as the Drag and Split functionality from Samsung One UI 3.1.1 that appeared on 2020 Galaxy flagships earlier this year. The caveat is that this means the Tab A8 runs Android 11 and not the newer Android 12.

Battery life should remain largely unchanged with the return of the same 7,040mAh cell as its predecessor, with 15W fast charging capabilities looking to get you untethered from the wall faster. The catch is that the 15W charger isn’t supplied in the box – you’ll instead find a 7.5W charger in the box.

Elsewhere, the Galaxy Tab A8 sports a 3.5mm headphone jack, USB-C connectivity for charging, along with Wi-Fi 5, Bluetooth 5 and optional 4G LTE connectivity.