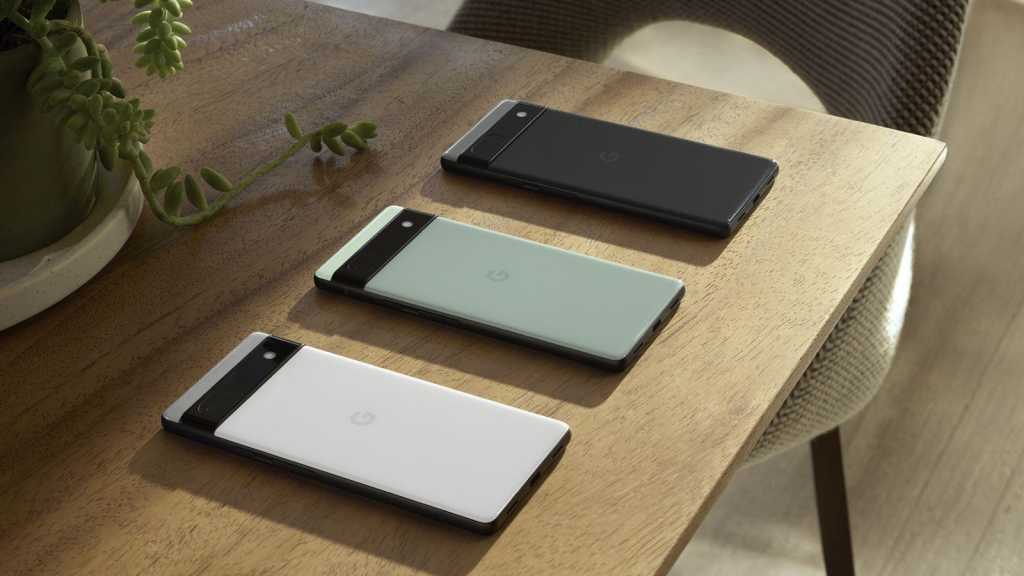 When Google launched the Pixel 6 Series of smartphones late last year, there was one obvious omission: the Pixel 6a.

Since debuting in 2019, the A-Series has offered an excellent affordable alternative to Google’s flagships, retaining many of their core features. A mid-range price point makes them particularly appealing, especially in the US.

The highly-anticipated and much-rumoured Pixel 6a finally made its debut at Google’s I/O keynote, but you’ll still be waiting a while for the phone to be released. Here’s everything you need to know.

When will the Google Pixel 6a be released?

As expected, Google announced the Pixel 6a at its I/O developer conference on 11 May 2022.

However, the phone won’t be available to buy for a couple of months. Specifically, pre-orders begin on 21 July, ahead of the phone going on sale from 28 July.

For context, here are the release dates of previous models:

The limited release of the Pixel 5a meant it never arrive in the UK or Europe, but that’s not being repeated on the Pixel 6a – it’s getting a full global release.

Later in the year, of course, the 6a should be joined by the Pixel 7 flagships and the long-rumoured Pixel foldable phone.

How much will the Google Pixel 6a cost?

Google has officially revealed the Pixel 6a’s starting price: £399/€459/$449. This will get you 6GB of RAM and 128GB of storage, and it doesn’t look like another configuration will be available.

Here’s how it prepares to previous A-Series phones:

What specs and features does the Google Pixel 6a have?

When Google officially launched the Pixel 6a at I/O 2022, it revealed all the key specs you can expect.

The big upgrade compared to the Pixel 5a is a move to Google’s own Tensor chip (with built-in 5G) – the same one as last year’s Pixel 6 and 6 Pro. You’ll also find a separate Titan M2 security chip, alongside 6GB of RAM and 128GB of storage the only configuration. Google says the Pixel 6a is up 5x faster than last year’s phone, but it’s not clear which tests were used to determine this.

From the official photos, you’ll also notice the Pixel 6a’s new design. It’s more in keeping with the rest of the Pixel 6 Series, and available in three distinct colours: Charcoal, Chalk and Sage. The phone uses a recycled aluminium frame and has a 6.1in, 1080p OLED display, but its refresh rate is still only 60Hz.

The phone also has the same eye-catching rear camera module, housing a 12.2Mp main lens and 12Mp ultra-wide with 114° field of view. You also get an 8Mp selfie lens.

Across all three cameras, the Tensor chip helps enable key software-based camera features. These include Magic Eraser (for removing unwanted objects or changing their colour), Face Unblur and Real Tone, all of which debuted on the Pixel 6 and 6 Pro. There’s also Night Sight for low-light shots.

Google says the typical battery size is 4,410mAh, but it can be as low as 4,306mAh on some models. The company says it can last 24 hours on a single charge (including standby time), or 72 hours with Extreme Battery Saver mode turned on. Wired charging is limited to 18W, with Google vaguely claiming “a few minutes” of charging will get you “hours of power”, but we don’t know if this is an improvement over the 18W support on the Pixel 5a.

Other features announced include IP67 water and dust resistance and an under-display fingerprint sensor. This looks to be faster than the notoriously slow scanner found in the Pixel 6 and 6 Pro, at least based on an unboxing training video for store staff accidentally leaked by Google France. Along with revealing the phone’s packaging it shows off the fingerprint scanner in action – and it looks reassuringly fast.

The Tensor chip has 5G built in, but there’s still no expandable storage.

The phone will ship running Android 12, but will be one of the first to get Android 13 once it arrives. Google has committed to at least three years of software updates and five years of security updates from the date of launch.

At I/O, Google also officially announced the Pixel Buds Pro. The Pixel 7 and 7 Pro, Android 13, Pixel Watch and a new Pixel Tablet were all teased too.

We discussed all this and more in episode 114 of Fast Charge, our weekly podcast:

Take a look at our roundup of the best mid-range phones to see the rivals the Pixel 6a will have to topple.