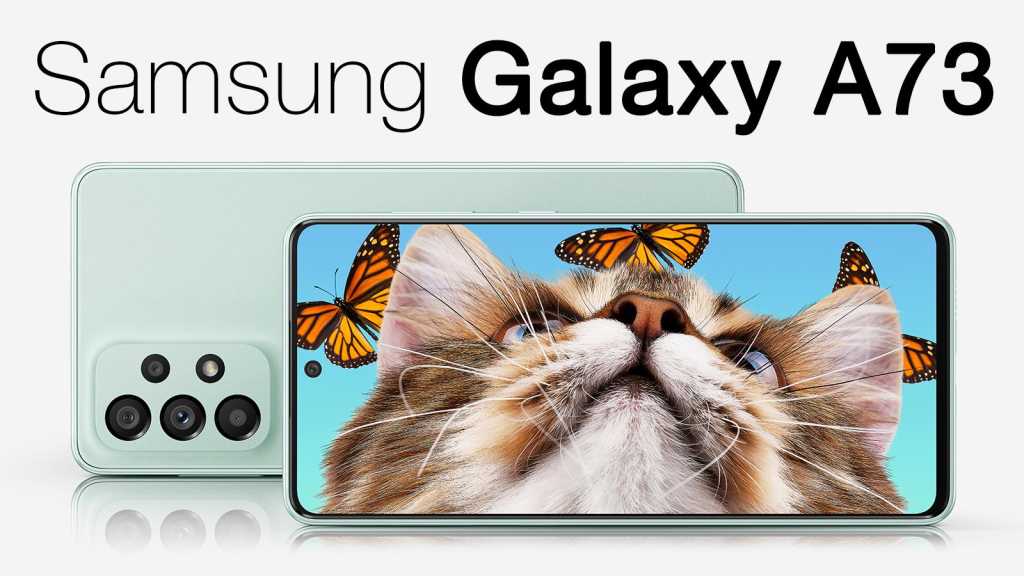 Samsung’s March 17 Galaxy A event focused on the new A33 5G and A53 5G, with no real acknowledgement of other new entries in the series, even though the company confirmed the release of the Galaxy A73 elsewhere.

Numerous A73-related leaks emerged in the run-up to this latest A-series launch event, making the fact that the A73 wasn’t part of proceedings a rather surprising turn; especially considering the high-profile launches that its predecessors have enjoyed.

Samsung has since confirmed the presence of the A73 and availability details have started to emerge too. Here’s all that we know about the Samsung Galaxy A73.

When will the Samsung Galaxy A73 be released?

As already mentioned, Samsung’s 17 March A series event strangely made no mention of the A73 or the A13, which both technically launched alongside the A33 and A53 on the day.

The only official acknowledgement that the Galaxy A73 did receive – directly following the stream – appeared on Samsung’s global newsroom, where a single line at the end of the A33/A53’s announcement press release stated, “another new addition to the Galaxy A series, the Galaxy A73 5G, will also be available in select markets on April 22.”

India has subsequently become the first market to offer the phone up, with a live event (see image below) taking place on 8 April at 18:00 local time, where the phone will be made available, paired to a number of exclusive offers.

Here’s when every previous model launched:

As you can see, the standard models released in Q1 of each year, but there are additional variations with extra features that appeared a few months later. With the Galaxy A72 generation, Samsung simplified the lineup down to a single model and we’re expecting the same for the A73, especially now that 5G comes as standard.

How much does the Samsung A73 cost?

While we don’t yet have full international pricing, the reveal of the phone’s 8 April launch in India also brought with it additional pre-order details, including a reservation fee of INR₹1,999, a pre-order bonus discount on Galaxy Buds Live for ₹499 (usually ₹6,960) and full pricing for the two storage SKUs the A73 is set to arrive in.

For comparison’s sake, here’s how much the A73’s predecessors cost:

Based on this initial Indian pricing, it looks as though in spite of the global shortage of processors, the increasing cost of manufacture and shipping due to the pandemic, and adding 5G as standard, the A73 isn’t going to be much more expensive compared to its predecessors, if at all.

What features does the Samsung A73 have?

Samsung’s formal spec sheet for the A73 includes highlights such as a 6.7in 120Hz display, 108Mp primary camera heading up its rear quad-sensor setup, the loss of the A72’s dedicated telephoto snapper, a 5000mAh battery and a familiar design. 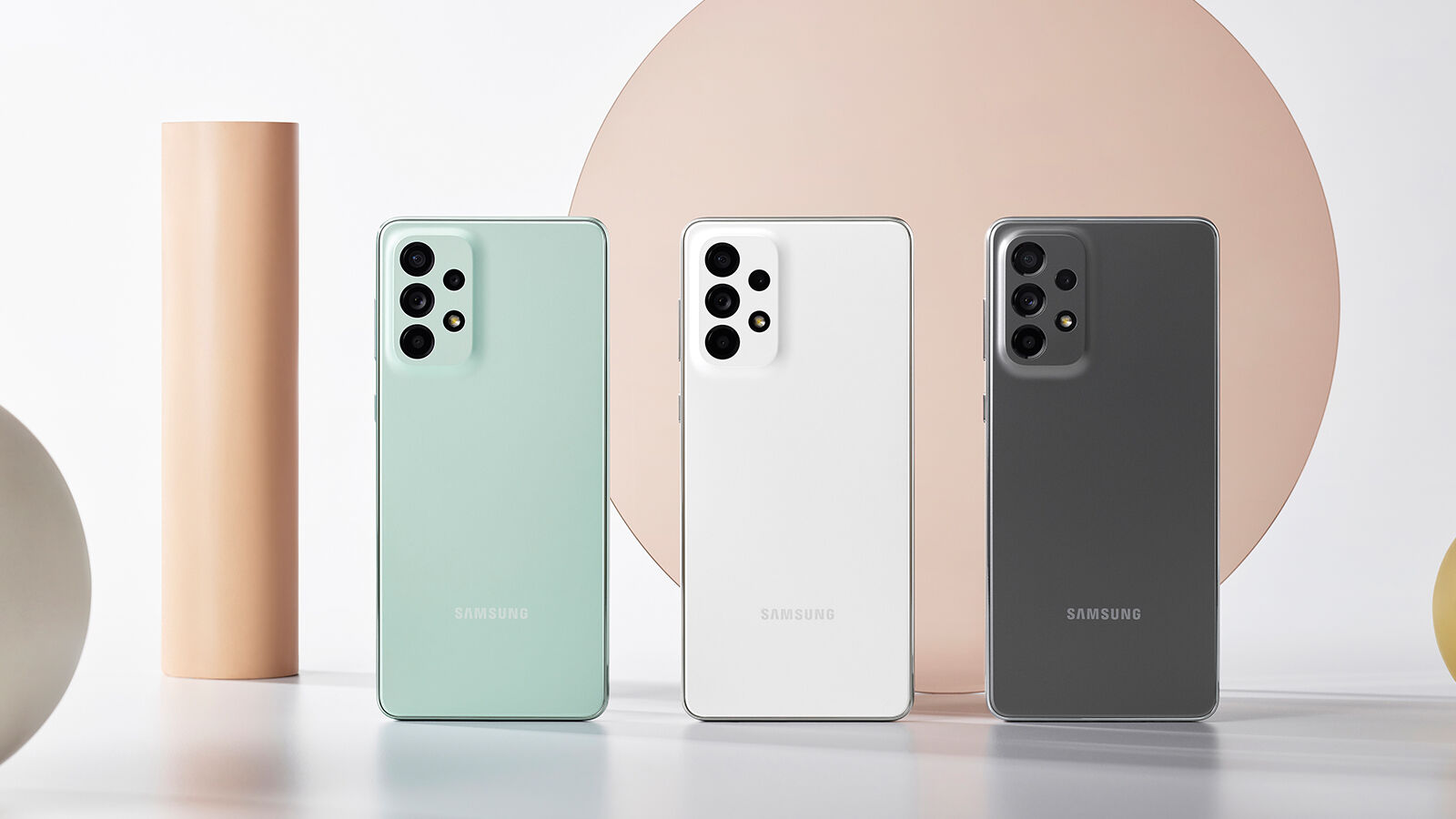 Prior to the phone’s announcement, sources claimed that a Qualcomm Snapdragon 750G would be the processor of choice for the A73, however,  Geekbench data for the phone states that the phone runs on a Snapdragon 778G, better aligning with Samsung’s official specs, which don’t mention a specific chipset but do cite octa-core architecture with clock speeds of 2.4GHz and 1.8GHz.

Here are the Galaxy A73 5G’s confirmed specs from Samsung:

To see what the Galaxy A73 is up against from the current crop, take a look at our guide to the best mid-range phones.