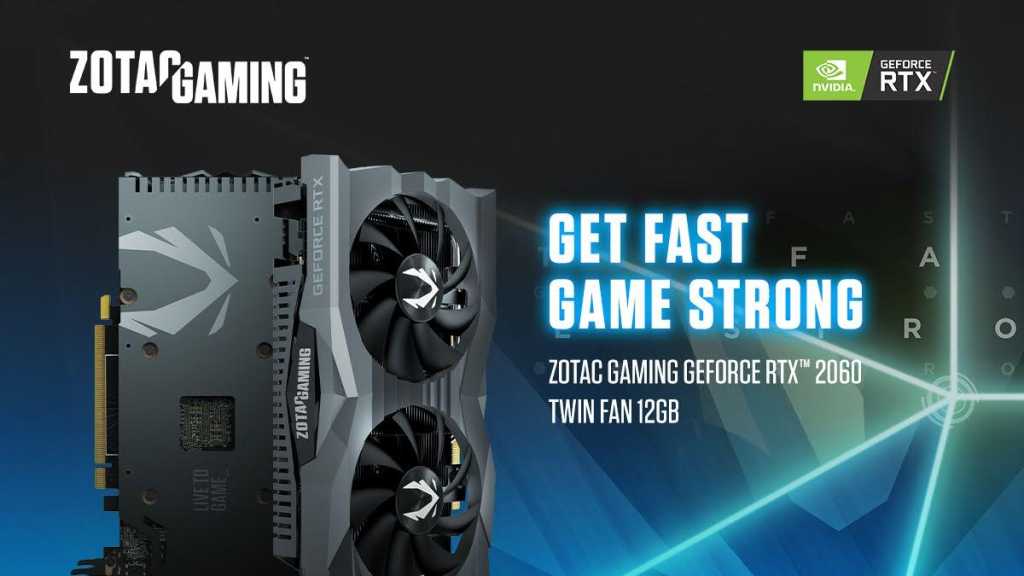 News broke weeks ago about a new Nvidia RTX graphics card, but not the one that most was expecting. In fact, the leak confirmed the existence of a new variant of the last-gen RTX 2060 with a boosted 12GB of RAM that could help it perform on a par with newer GPUs in the series – though without the improved AI smarts.

The leaks were true, and Nvidia revealed the new RTX 2060 12GB days later. But, despite the new graphics card being released, it’s almost impossible to find right now. We explain all you need to know about the current situation right here.

The Nvidia RTX 2060 12GB was technically released on 7 December 2021, but with only a single review of the GPU appearing online and a lack of listings in stores, it’s almost like it didn’t happen.

So, if Nvidia has confirmed that the Nvidia RTX 2060 12GB on-sale date was 7 December 2021, where are all the graphics cards? Despite being coined as a graphics card that could circumvent some of the manufacturing issues plaguing newer GPUs, it seems that the reason is down to a lack of stock.

Not even media and influencers got their hands on the graphics card at launch, painting a good picture of just how scarce stock is right now.

That uncertainty around stock allocation is the main driver behind the lack of online store listings for the new RTX 2060 12GB too.

A representative from UK retailer Scan explained to PCGamesN that it’ll be “listing the RTX 2060 12GB when we have sufficient stock to sell on the website. This avoids creating the situation where we take pre-orders but cannot confirm to customers when they might receive their order”.

When will that happen, exactly? PCGamer spoke to Nvidia about the lack of availability at launch, and the company explained that it expects “partner availability to ramp starting the end of December through January” so those hoping for an RTX 2060 12GB under the Christmas tree this year could be disappointed.

With Nvidia taking the decision to not manufacture its own RTX 2060 12GB Founders Edition, pricing is largely at the discretion of third-party manufacturers like Asus and Zotac. And given the fact that stock allocation is still yet to be confirmed with most retailers, there’s no concrete pricing in place just yet.

While we hope that the RTX 2060 12GB bucks the trend of high GPU prices amidst a component shortage and a worldwide surge in crypto mining, it likely won’t stop scalpers from trying to make a bit of extra cash.

Stock of the RTX 2060 12GB will eventually become available, so we’re listing all retailers that stock other Nvidia RTX graphics cards in one place to make it easier to search over the coming days and weeks. We’ll continue to add retailers to this list, and as the product appears online, we’ll mark stock as confirmed.