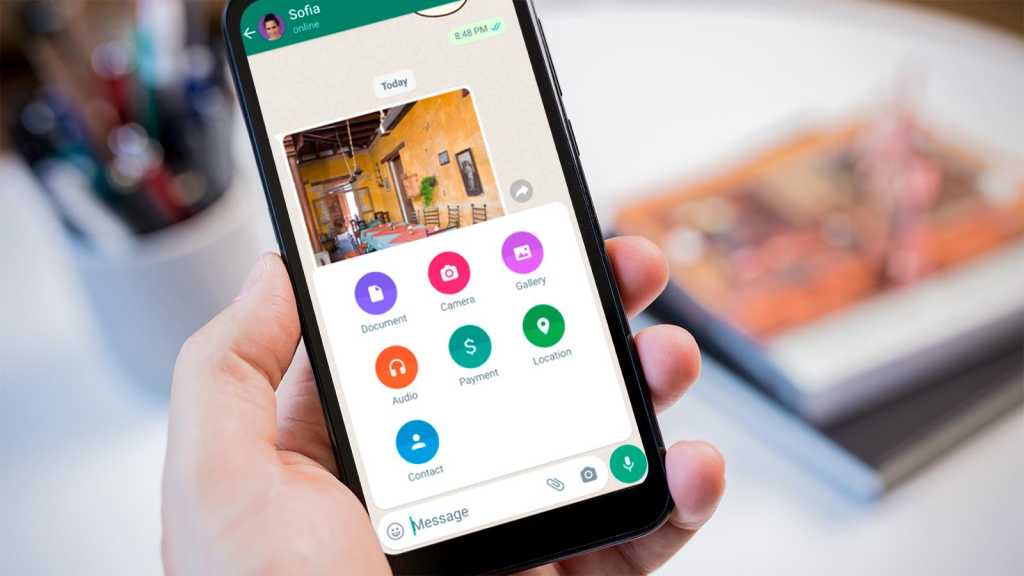 WhatsApp has announced that it is piloting a new way for users to send and receive money directly in chats.

It’s available to a limited number of users in the US and uses Novi – a digital wallet which itself is brand new, having launched just six weeks ago. Like WhatsApp, Novi is owned by Meta, formerly called Facebook, and the trial is designed to get feedback on this “new experience”.

Novi’s Stephan Kasriel tweeted about the new feature becoming available on WhatsApp saying that it makes “sending money to family and friends as easy as sending a message”.

There’s a new way to try the @Novi digital wallet. Starting today, a limited number of people in the US will be able to send and receive money using Novi on @WhatsApp, making sending money to family and friends as easy as sending a message. 💸💬 pic.twitter.com/dGz3lejri7

The reason it will appeal is because, according to Novi’s website – money transfers are instant, secure and incur no fees, either for sending or receiving.

The process of sending money is no different from sending a photo: you tap the paperclip icon, then choose Payment from the menu, key in how much you want to send and then tap the Send Money button.

Novi has been under development since 2019 under a different name, and was originally intended to launch with its own cryptocurrency called Diem (formerly Libra) but instead is using a ‘stablecoin’ called Pax Dollars from a separate company, Paxos.

Like all cryptocurrencies (and blockchain) this is complicated stuff that’s difficult for most people to understand. It’s relatively simple here because 1 Pax Dollar is equal to 1 US Dollar. It means you’re actually sending or receiving Pax Dollars, but they’re taken from or sent to a linked bank account in the equivalent amount of US Dollars.

Novi still plans to use its own Diem cryptocurrency “once it receives regulatory approval”.

The rollout isn’t going as smoothly as hoped: US watchdogs have already called for Novi to be investigated by regulators because it was launched without approval by those regulators.

For now, though, the limited beta means most US WhatsApp users won’t be able to use the feature. They can still use the Novi app separately, but regardless of concerns surrounding the digital wallet, it’s another step towards WhatsApp offering the ability to pay friends and family in all countries the app is available.

As of yet, there has been no mention of when payments will be possible in the UK or other European countries, and in Brazil and India, WhatsApp has used more traditional currencies as a way for users to pay each other.