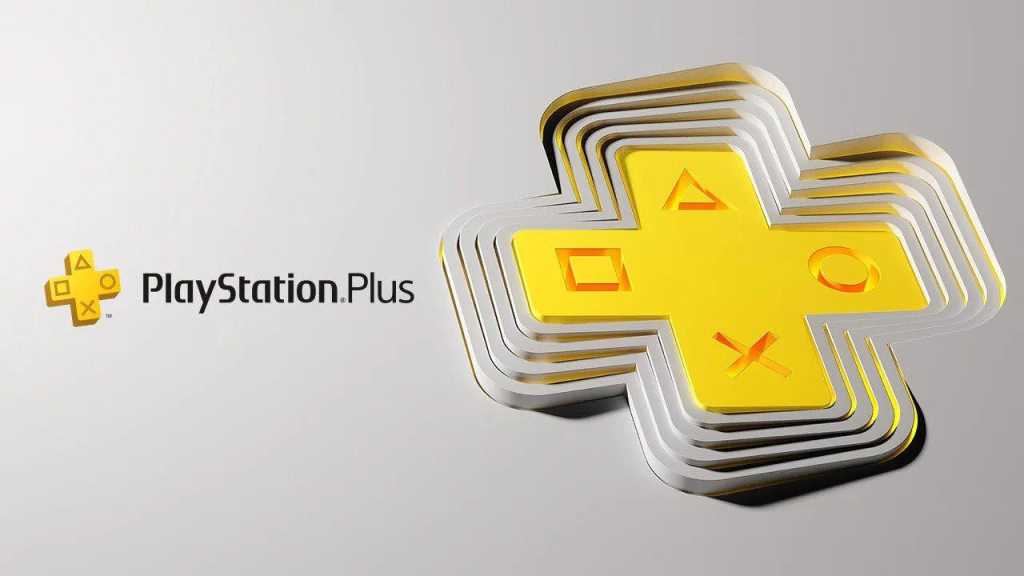 Sony has officially released its revamped PlayStation Plus subscription service, essentially combining the best parts of PlayStation Plus and PlayStation Now into one tidy package. It’s split into three tiers – Essential, Extra and Premium – with each offering a slightly different experience. The question is, is it enough to compete with Microsoft’s popular Xbox Game Pass Ultimate subscription?

We outline all you need to know about the new redesigned PlayStation Plus service – the Xbox Game Pass competitor – right here, including pricing, confirmed games and what each new tier will provide.

When was the new PlayStation Plus released?

Sony revealed the new revamped PlayStation Plus service on 29 March 2022, but it wasn’t due to be released until June 2022 in most countries. While Sony initially kept tight-lipped on when exactly we’d see the new service launch, the company later confirmed that the new PlayStation Plus would launch first in Asia on 24 May 2022, followed by Japan on 2 June, the Americas on 13 June, and finally the UK, Europe, Australia and New Zealand on 23 June.

How much does the new PlayStation Plus cost?

As rumoured prior to launch, Sony’s new PlayStation Plus service is split into three tiers.

For those that want the ultimate PlayStation Plus experience, the Premium tier is the one to go for. Essentially a combination of PS Plus and PS Now with cloud functionality, it comes in slightly cheaper than the current combined prices for the services at £13.49/$17.99 per month and £99.99/$119.99 per year.

The good news is that, according to Sony, it’ll be easy to switch between the various tiers at any time – you just need to “pay the difference between the current plan and your new plan, adjusted for the remaining time of your subscription” according to an email from Sony.

What does Sony’s new PlayStation Plus offer?

So, what does the new PlayStation Plus subscription offer that’ll allow it to better compete with the popular Xbox Game Pass Ultimate service?

As mentioned, the new service is split into three tiers – Essential, Extra and Premium – ranging from a package that’s essentially PlayStation Plus as we know it currently to a combination of PlayStation Plus and PlayStation Now with cloud gaming capabilities.

PlayStation Plus Essential is the entry-level tier to Sony’s new subscription service and, for the most part, it’s essentially PlayStation Plus as we know it – but there is one key downgrade that Sony failed to mention during its reveal.

While you still get access to online multiplayer, exclusive discounts and cloud storage for game save files, you only get two free games per month instead of the three games currently offered.

It’s also the tier that existing PlayStation Plus subscribers were automatically moved to at launch in June.

The next step up in Sony’s new subscription service is PlayStation Plus Extra, which nets you the same benefits as the Essential plan with an extra added benefit: a large library of games to play.

While the games in the service differ between regions, Extra subscribers get access to a library of “up to” 400 PS4 and PS5 titles, including both first- and third-party releases, and these can be freely downloaded to consoles at any time. Given the £5/$5 difference between the Essential and Extra tiers, that’s not a bad trade-off – though it depends on the games available.

Ubisoft has also confirmed that its Ubisoft+ subscription service is now available on PlayStation with its 27-title Ubisoft+ Classics collection available to PlayStation Plus Extra & Premium members at no extra charge.

The top-end plan in Sony’s new offering is PlayStation Plus Premium, boasting a combination of PS Plus and PS Now including cloud gaming capabilities and even backwards compatibility.

While you aren’t able to play your own classic PlayStation games, Sony is offering the same 400-game PS4 and PS5 game library as the Extra tier along with an additional 340 PlayStation, PS2, PS3 and PSP games. Crucially, unlike the Extra tier, you’re able to cloud stream these titles to your console, negating the need to wait for the game to download – simply select it and play right away. Like the Extra tier, it also comes with a subscription to Ubisoft+ Classics.

An additional benefit comes in the form of time-limited trials that allows subscribers to try “select” games before they purchase.

Which games are coming to the new PlayStation Plus?

A large library of on-demand games spanning the various generations of PlayStation sounds great, but what games specifically are a part of the service? While the full list will depend on your region, Sony has confirmed some titles available as part of the service.

Along with classic PS1 and PSP titles, you’ve also got access to a selection of PS3 titles – though unlike other titles on the service, these can only be streamed and not downloaded to your PS4 or PS5:

There is also a handful of classic game PS4 remasters available as part of the top-end tier:

Lastly, the PlayStation Plus Premium tier offers limited-time game trials for the following titles at launch:

There’s also the Ubisoft+ Classics collection with 27 popular Ubi titles at the time of writing, though there are plans to up that number to 50 by the end of 2022. As mentioned, it’s freely available to PlayStation Plus Extra and PlayStation Plus Premium subscribers. Titles available at launch include:

Will the new PlayStation Plus get new games on release day?

One of the biggest features of Microsoft’s Game Pass Ultimate is the ability to play platform-exclusive titles at release for no extra cost, and it’s the big feature PlayStation gamers are hoping for too.

However, a GI.biz interview with SIE boss Jim Ryan from September 2020 suggests that might not be the case.

The PlayStation head said that a subscription-type model would be unsustainable for PlayStation Studios (which creates most PS platform exclusives) as the budgets quickly grow “well over $100 million”, and those comments were echoed by former PlayStation exec Shawn Layden earlier this summer.

Doing the math, the former exec suggests that “you’re going to have to have 500 million subscribers before you recoup your investment” and explains that “if you only have 250 million consoles out there, you’re not going to get half a billion subscribers”.

That’s seemingly backed up by Sony itself, which outlined the kind of games you should expect on the service on the PlayStation Blog. “At launch, we plan to include titles such as Death Stranding, God of War, Marvel’s Spider-Man, Marvel’s Spider-Man: Miles Morales, Mortal Kombat 11, and Returnal” – all games that are at least a year old, if not older.

The good news is that new content should be added fairly regularly, with Sony “working closely with our imaginative developers from PlayStation Studios and third-party partners to include some of the best gaming experiences available with a library that will be regularly refreshed”.