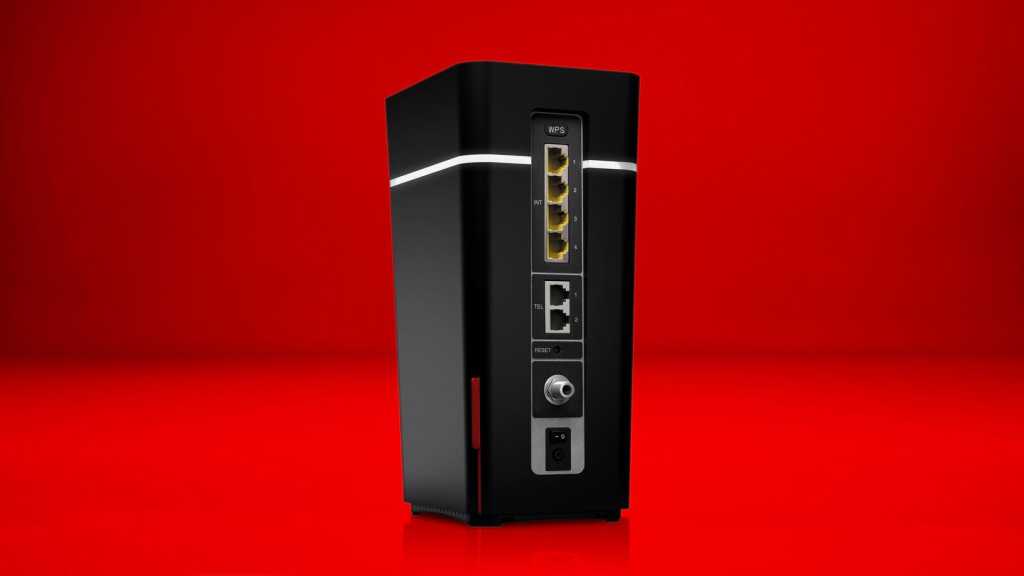 Virgin Media O2 has announced that its entire network has now been upgraded to gigabit speeds.

Its Gig1 broadband package offers average download speeds of 1130Mbps, which is 22 times faster than the national average of 50.4Mbps. The average upload speed of 52Mbps isn’t so impressive, however.

The company says the 15.5m households it serves now have the opportunity to pay more for faster download speeds. The demand for fast internet connections is increasing, and will enable more immersive experiences such as the metaverse.

Gig1 broadband is costs from £62 per month on an 18-month contract. The WiFi pod is also available at no extra cost.

“Having reached this major milestone in just two years, we’re doubling down on our mission to upgrade the UK by continuing to innovate and invest in our network to support the technologies of tomorrow – there’s no slowing down at Virgin Media O2.”

Gig1 isn’t the only super-fast broadband available in the UK, though.

Virgin Media O2 is says it is committed to investing at least £10bn across the UK in the next five years. It plans to roll out fibre broadband to millions of additional homes.

This follows its announcement earlier in the year about its intention to upgrade its fixed network to full fibre to the premises (FTTP) by 2028. FTTP has the benefit of offering the same upload and download speeds at what seems today like the incredible rate of 10Gbps.

If you’re looking to switch your broadband provider, read our guide to the best broadband services in the UK.