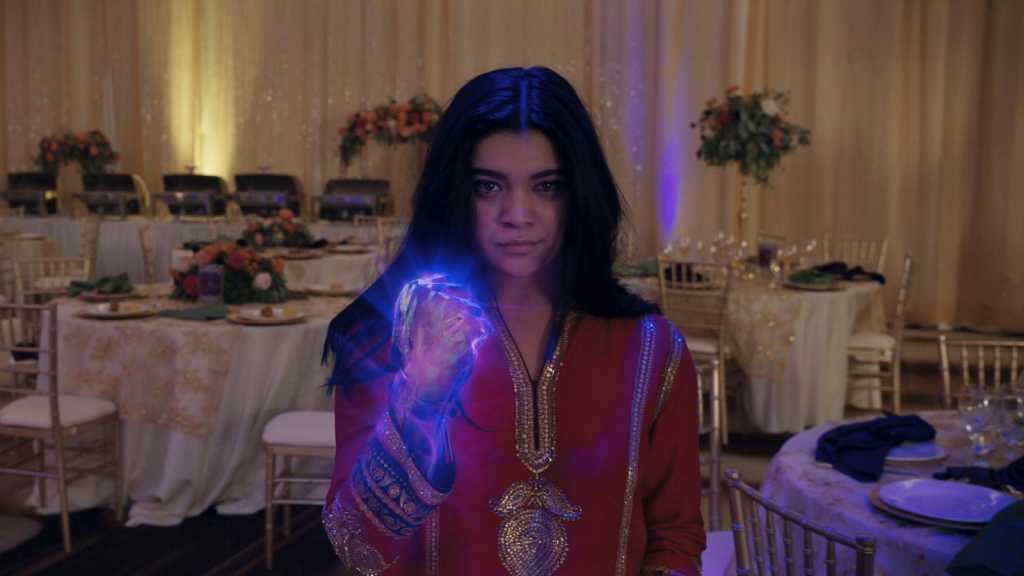 Ms. Marvel is the second Marvel TV series to hit Disney+ in 2022.

The series centres around Kamala Khan, a Muslim American-Pakistani teenager who dreams about her favourite superhero, Captain Marvel. She aspires to be just like her, but when she gets her own powers, things prove to be more difficult than she expected.

All episodes of Ms. Marvel have now released. If you want to know what show is next and when to mark your calendars, then we have everything you need to know.

You can also find out what the next Marvel movie is right here.

What is the next Marvel Disney+ show?

The next MCU Disney+ show confirmed to air after Ms. Marvel will be She-Hulk.

She-Hulk focuses on the character Jennifer Walters, an attorney and the cousin of Bruce Banner, AKA Hulk. In the series she struggles to balance her newfound super strength and powers with her thriving work life.

Watch the official trailer for She-Hulk below.

When does the next Marvel Disney+ show air?

She-Hulk has been confirmed to air on 18 August 2022, with episodes releasing weekly.

You can also check out the full schedule for Marvel Phase Four, and see a list of all the Marvel content that is on Disney+.