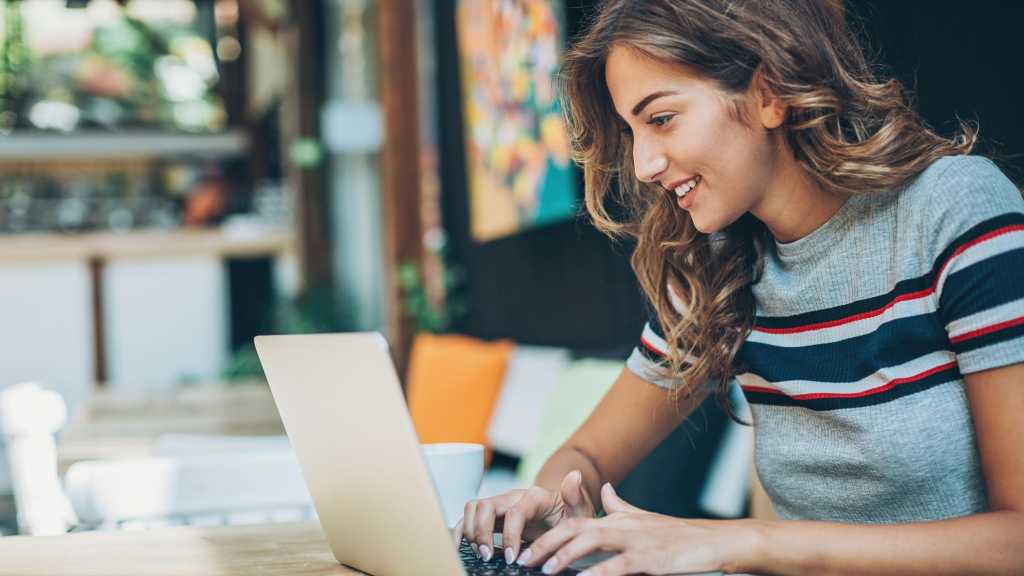 ProtonVPN is based in Switzerland and the world’s only community-supported VPN service. This ensures that it is developed with user input and built to provide consumers with what they actually ask for. ProtonVPN offers professional support to all customers, including those using the free service. Proton prides itself on transparency and sincerity, which is why its apps are open source and audited.

ProtonVPN has over 1,450 servers in 61 countries, all offering fast connection speeds. The ProtonVPN app is available for a wide range of devices, including Windows, Mac, Android, iOS, Linux, Chrome OS, and Android TV.

What can ProtonVPN do?

VPNs have become very popular over the last few years, largely due to the rise of streaming services and their varying content availability policies for different countries. VPNs help users get around this obstacle, however, a good VPN can do a lot more than merely give you access to restricted Netflix programming.

Proton is a great choice if streaming is your main aim, though. You simply need to connect to one of Proton’s VPN servers in the country the content – or even the service – is available and then use it like you normally would. The server location means it will act like you’re physically there despite the fact you might be thousands of miles away.

Start with privacy. It’s not an exaggeration to say that, in 2021, we live in a Big Brother-type society whether people realise it or not. There’s very little you can do without it being recorded, especially online where just about everything is logged.

Doing things like reading the latest news on BBC or checking the weather is low risk, but even having your shopping habits tracked can be an  invasion of privacy (not to mention the threat of personal data being stolen). VPNs likes Proton are use advanced technology to give you that privacy back.

A VPN can also make your browsing faster, particularly for less reliable connections. With Proton’s VPN Accelerator, which can now be combined with WireGuard, you can expect to see speeds over 400% faster.

There is also a built-in Adblocker by NetShield feature to protect you from malware, stop ads from showing up on websites, and prevent trackers from following you around online. All of these benefits are meant to give you a little less stress when browsing the web.

Likewise, Proton’s Secure Core function keeps you safe against network attacks by routing traffic through multiple servers. This helps to keep your real IP address and browsing activity hidden and untraceable from ISPs. Secure Core servers are deliberately in protected locations such as a high-security data centre outside of Zurich that requires biometric access.

Because ProtonVPN itself is based in Geneva, its users benefit from Swiss privacy laws, which are much more favourable than VPN services that are in the US, UK, and other jurisdictions with notably weak data privacy rules. Plus ProtonVPN has a strict no-logs policy, so no data about your browsing (including personal details, searches, and downloads) is collected or recorded.

Whether you’re watching your favourite show at home, shopping online, or simply surfing the web on free public Wi-Fi, ProtonVPN will keep your data safe. The company uses bank-grade encryption for all protocols it supports — WireGuard, OpenVPN, and IKEv2 — and has gone to great lengths to protect all its servers with full disk encryption, even though they hold virtually no personally identifiable data anyway.

ProtonVPN Plus now cheaper than ever

Proton offers a few different subscription plans. Plus is the top-tier offering, giving you access to the maximum number of countries and servers, the fastest speeds, and the ability to have 10 simultaneous VPN connections. It’s also the only plan to offer streaming service support, Secure Core VPN, and Tor over VPN.

Browse the deals on the ProtonVPN website, but don’t delay as the sale will end on 1 Jan 2022 — so grab it while you can. It’s available to all new users and anyone already on a Free or Basic plan.