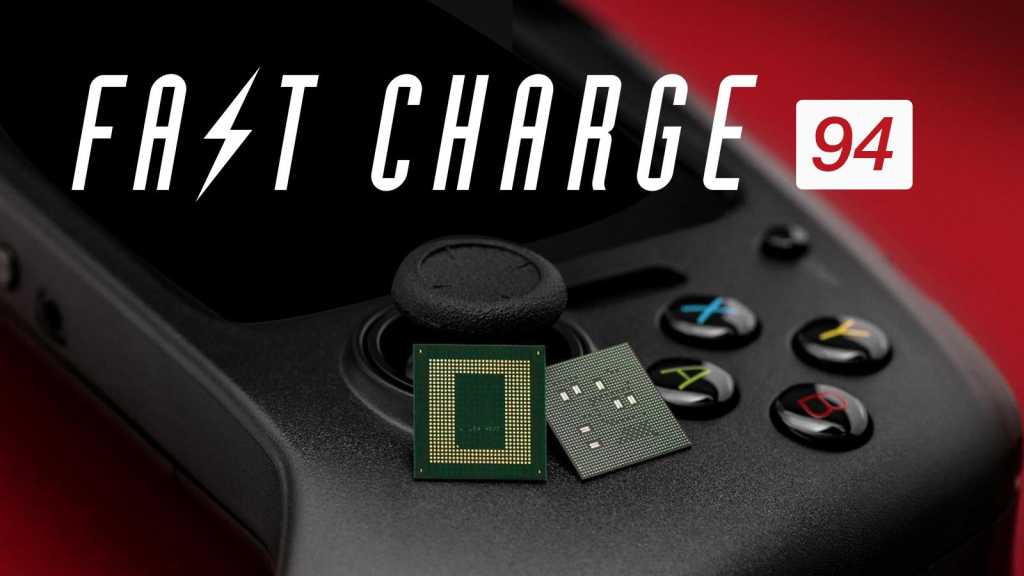 In terms of hardware announcements, Qualcomm usually dominates the end of the year and 2021 is no different; with the company’s annual Snapdragon Summit playing host to a bevvy of new silicon and, this year, some surprising collaborations too.

The Snapdragon 8 Gen 1 has been the biggest announcement out of the event so far and while we already knew Qualcomm would be changing the naming on its mobile chips for this iteration, we now have a better idea of what the 8 Gen 1 actually brings to the table, as well as the assorted mobile manufacturers chomping at the bit to stick this new silicon into their next flagship phones.

Following on from the reveal of the 8 Gen 1, Qualcomm also pulled the wraps off new chipsets destined for hardware other than smartphones; with 8cx Gen 3 and 7c+ Gen 3 set to elevate mobile computing to new heights across PCs and Chromebooks, while the real head-turner was Qualcomm’s partnership with gaming giant Razer.

Running on its new Snapdragon G3x Gen 1, the new developmental games console shown off in Hawaii is designed to run Android games, as well as allowing access to popular game-streaming services, like Xbox Game Pass Ultimate and Google Stadia. It’s also intended to stream games directly from a local console or PC too.

Specs-wise, while Qualcomm was coy about the architecture of the G3x Gen 1 itself, the unnamed Razer-made handheld reportedly sports a 6.65in 120Hz OLED display with support for 10-bit HDR visuals, 5G, two microphones, four speakers and there’s even a 5Mp front-facing camera so that players can record or stream themselves whilst playing a game.

On the other side of the world, Honor launched its new best a brightest phones in China. The Honor 60 Series currently operates as a pair of premium mid-rangers – in the Honor 60 and Honor 60 Pro – that look incredibly familiar, if you’ve read our review of the Honor 50.

While the 1 December launch was China-only, it’s likely only a matter of time until one (or both) of these phones make their way to new waters. The Honor 60 only appears to be an incremental upgrade on the Honor 50, primarily through its bigger battery and updated software, while the 60 Pro debuts a beefier chipset in the Snapdragon 778G+ and an even larger display (albeit with slower 66W charging, compared to the Honor 50 Pro, which never released in Western markets).