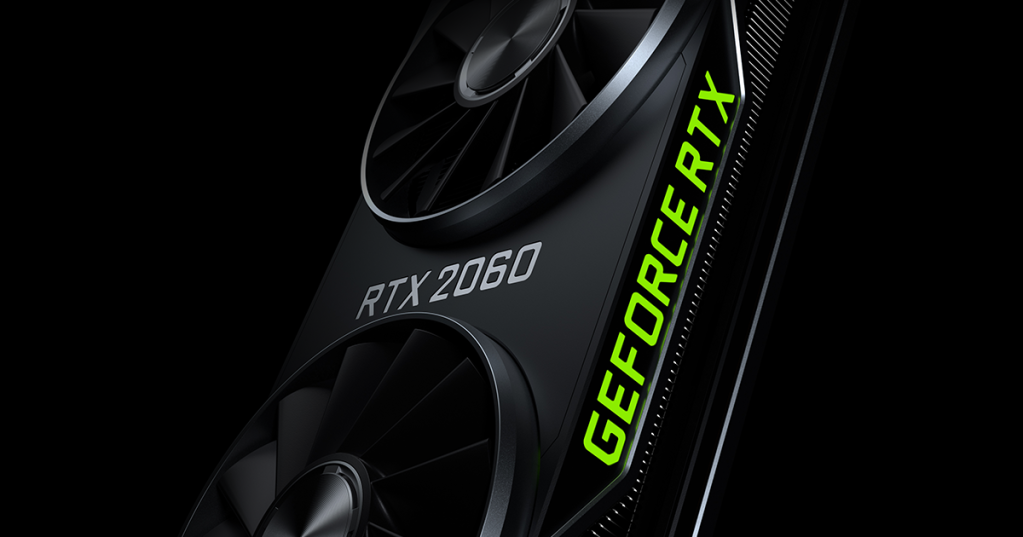 It’s no secret that the component market – particularly the GPU sector – is in chaos right now.

Amidst a worldwide stock shortage that has had knock-on effects on manufacturing tech of all shapes and sizes (as well as the increased demand from crypto miners) GPU makers are struggling to get enough of the latest Nvidia RTX 30 Series and AMD Radeon 60 Series out the door and into the hands of eager buyers.

Nvidia’s solution, at least in the short-to-mid term, is to upgrade its last-gen RTX 2060. Dubbed the RTX 2060 12GB Founders Edition, the new graphics card doubles the amount of memory in order to offer a comparable gaming experience to the newer RTX 30 Series cards.

However, the AI side of things isn’t quite as advanced as the 30 Series, with fewer RT and Tensor cores and no PCIe 4.0 support. This could be less appealing to crypto miners, which should mean prices remain affordable. It’s not a bad idea – let’s just hope that reflects the reality at launch.

The company posted a full specification list on the US RTX 2060 product page which gives us a good idea of what to expect, although it’s yet to be added the UK site. 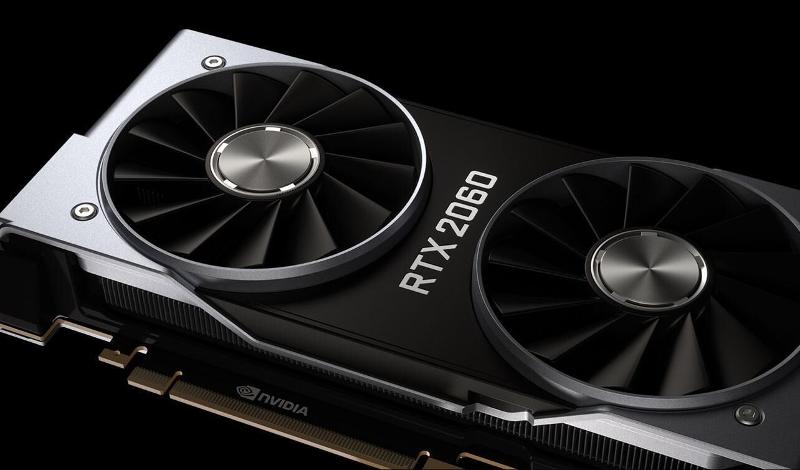 What’s most important to understand is that the GPU is built on Samsung’s older, larger 12nm process. This is cheaper for Nvidia to buy than 8nm chips used in the RTX 30 series, as well as being much more readily available, which should translate to an affordable price and plenty of stock when the new card goes on sale.

And on that note, Nvidia is yet to confirm pricing or a release date. The RTX 2060 6GB had an RRP of around £270/$339 at launch. Nvidia said in a statement to The Verge that the RTX 2060 12GB is “a premium version of the RTX 2060 6GB and we expect the price to reflect that”. So, it could be that the new card comes in at slightly more than that.

The report also confirmed that both Nvidia and OEMs will both be producing versions of the new RTX 2060, which again, should mean plenty of stock availability on day one.

As for when ‘day one’ will be, Nvidia is staying tight-lipped – likely in a bid to avoid all GPUs selling out at launch – but rumours suggest it could drop as soon as 7 December. We’ll update this article as soon as we hear more.