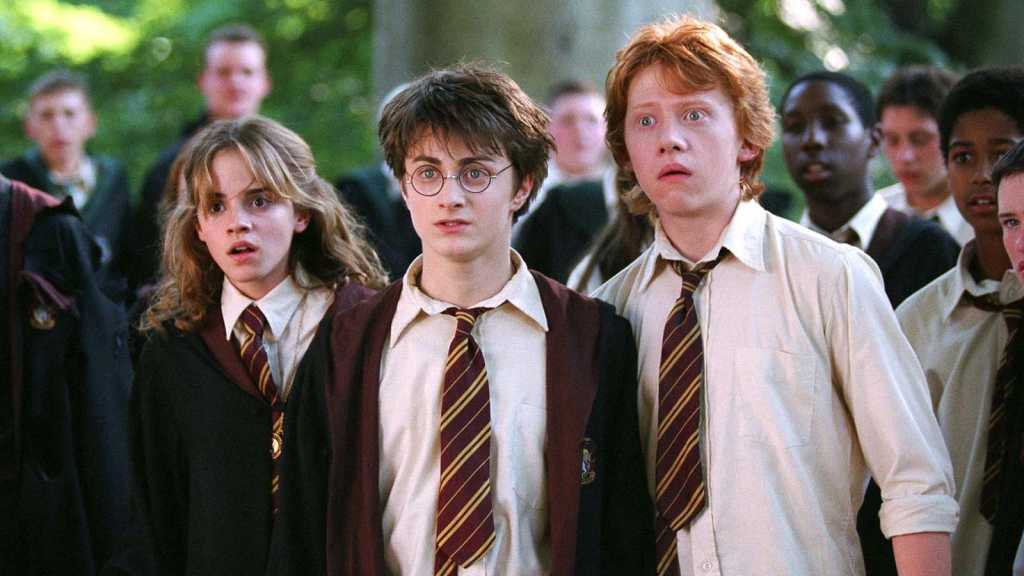 Harry Potter 20th Anniversary: Return to Hogwarts sees the golden trio back together, with Daniel Radcliffe, Rupert Grint and Emma Watson starring, among many other magical faces including Tom Felton, Helena Bonham Carter, Ralph Fiennes, Gary Oldman and more. The reunion comes after several other similar HBO specials for Friends and The Fresh Prince of Bel-Air.

If you’d like to tune in to the Harry Potter Reunion special, then we have everything you need to know. You can also check out everything we know about the live-action Harry Potter series currently in development at HBO Max.

The Harry Potter Reunion Special is out now in the UK and US.

You can get in the Hogwarts spirit by watching the official trailer right here:

You can also take a look at the first poster for the event below:

How to watch the Harry Potter Reunion Special in the US

It’s pretty easy to watch the Harry Potter Reunion Special if you’re in America, as it is available on HBO Max – the official Warner Bros. streaming service. 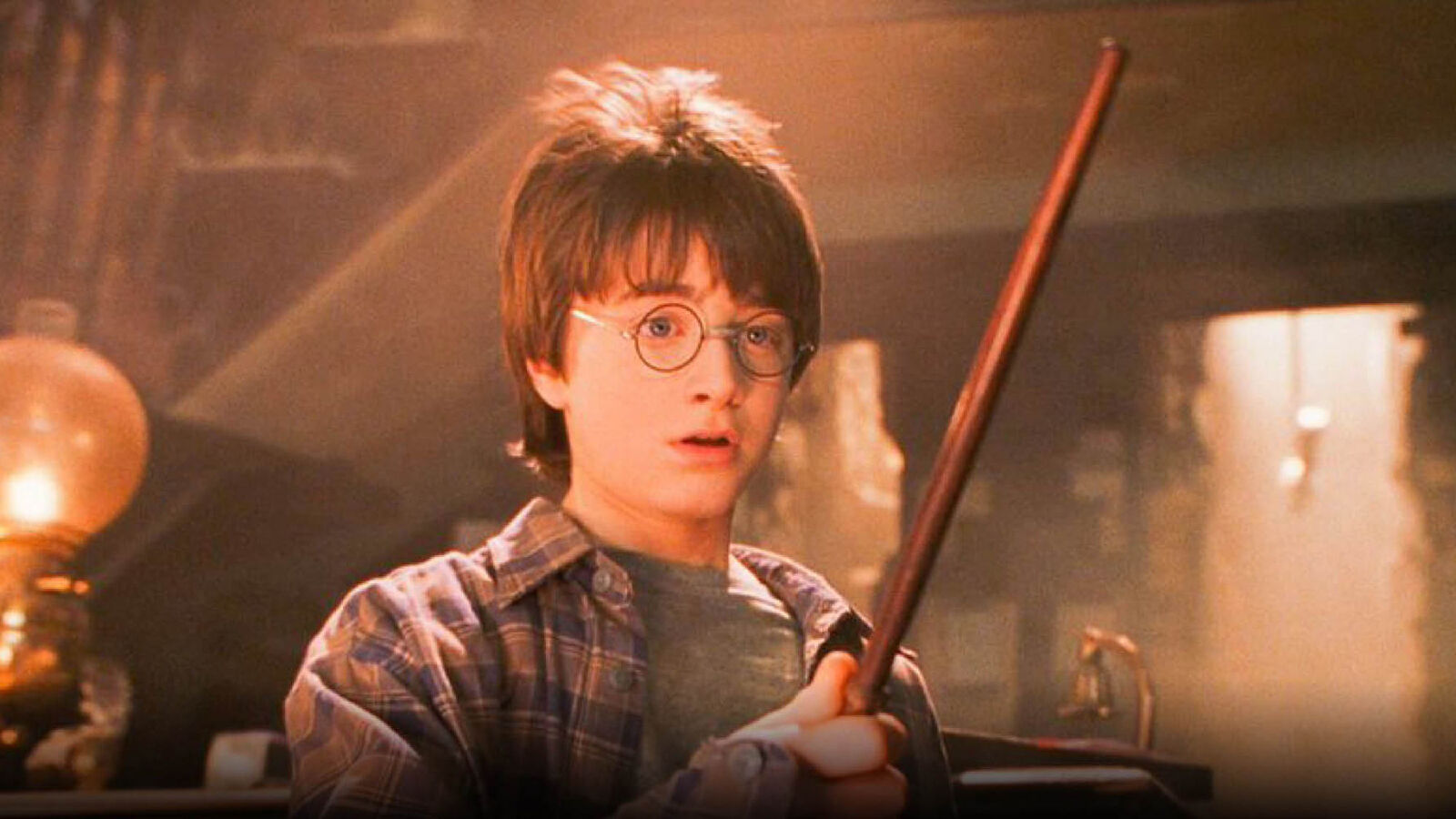 How to watch the Harry Potter reunion special in the UK

Harry Potter 20th Anniversary: Return to Hogwarts is available both on Sky Max and on the streaming service Now via the Entertainment Membership. This is a flexible monthly streaming pass that anyone can sign up for, and it costs £9.99 per month. You can sign up on the Now website.

Note that this is for 720p streaming only – if you want a higher quality, you’ll have to include the Boost add-on, which is an extra £4.99.

Now typically offers a seven-day free trial. However, just like with the Friends Reunion Special, the service has temporarily taken away this offer for the Harry Potter special. If you don’t mind waiting for a few weeks, you may be able to watch it for free.

The reunion will also air on Sky Showcase at 8pm GMT on 1 January 2022.